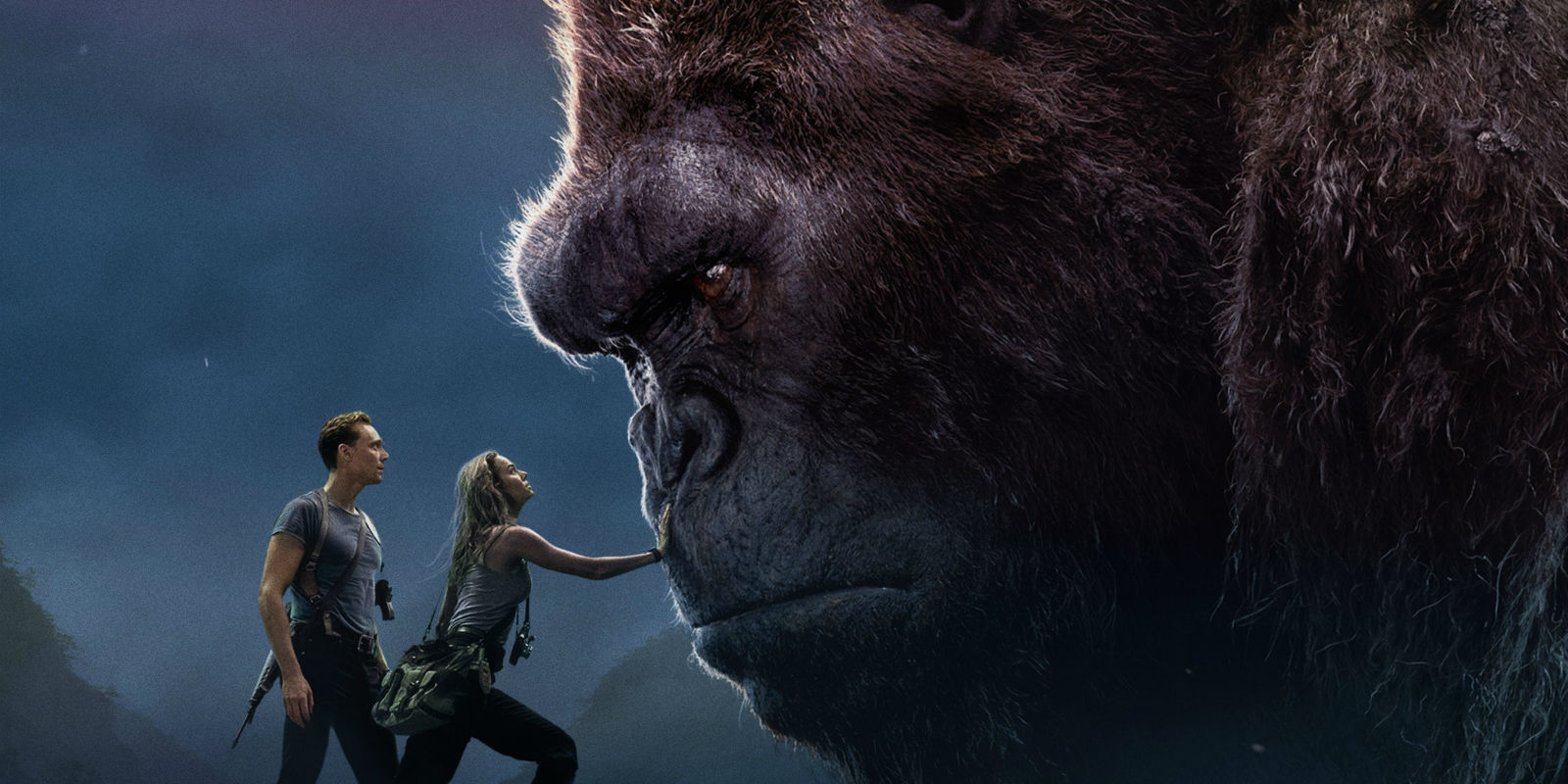 LIVING WITH THE DEAD:

This small budget feature film indie drama tackles loss, love and moving on with life. Max is a runaway girl who is having a hard time coming to terms with her boyfriend’s suicide, until she meets a young man named Ish, who helps her understand and find meaning. It’s a reflective movie that sheds light on suicide and coping with it. Emily Jackson who recently starred in Incarnate is in the leading role playing Max. Solid performances with a well written good story. This is really an under-the-radar kinda film you should check out.