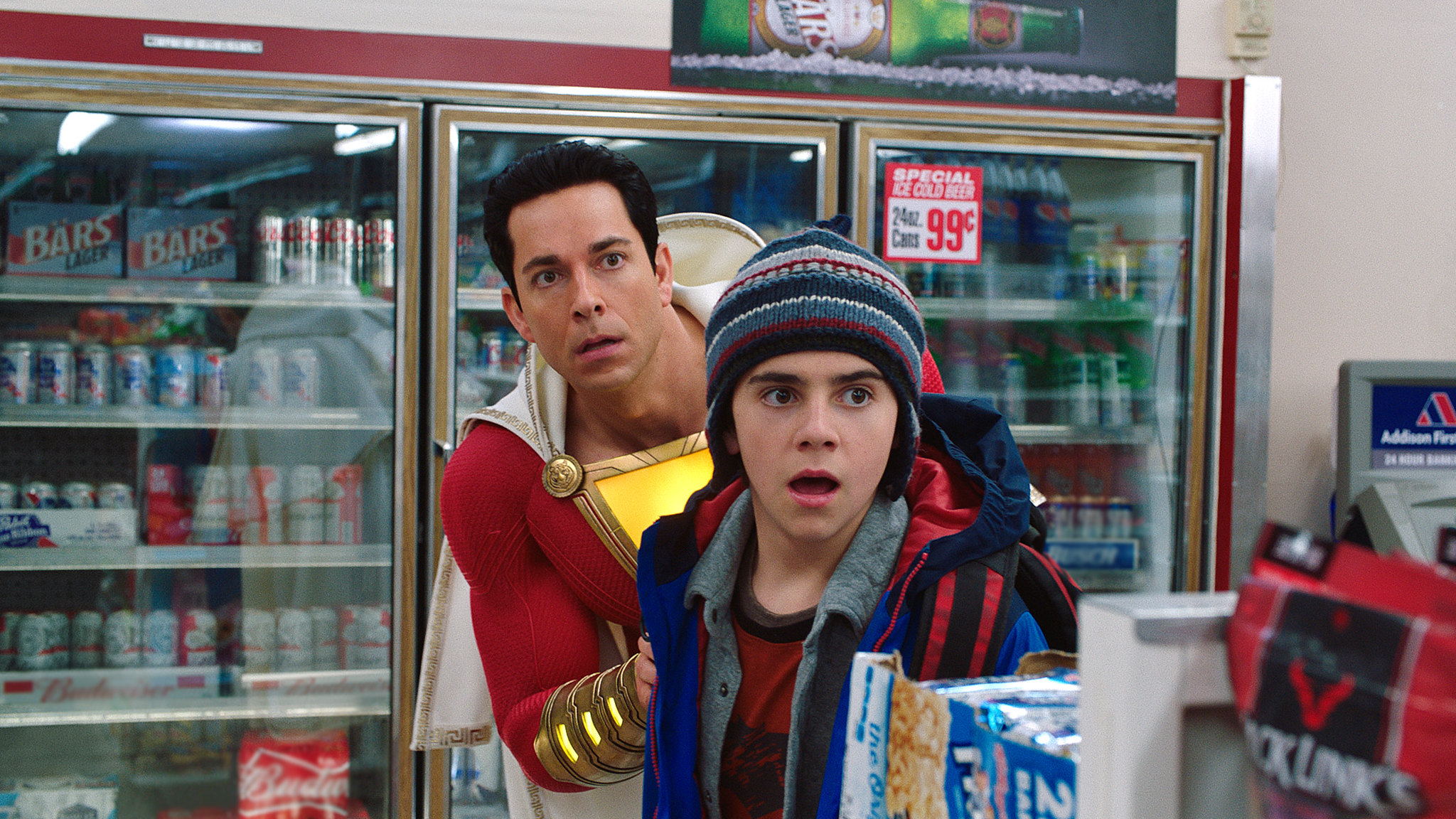 This is a short film by up-and-coming filmmaker Marcos Durian. It centers around a young boy named Milo (Madison Rojas) who deals with bullying and struggles with cultural identity. I appreciated the fact that Durian doesn’t shy away from censoring the foul language in the movie or hide the harsh truths about the hardships of growing up as an immigrant in this country.

The raw nature of the subject matter is delivered in a refreshing transparency that’s both eye-opening and educational. In 16 minutes he manages to let you into Milo’s life and the struggles that immigrant families and especially kids endure. The privileges they aren’t afforded. Fish head is a catchy title that sets-up the movie in a poignant way. Without giving it away, it’s not a happy fairy tale, it’s a struggle with no solution for this American-Filipino family depicted.

Durian incorporates some evident personal hardships through this story, which adds another element of reality. The visuals are wonderfully shot, the use of nature and natural lighting. Clever filmmaker and one with a personal story to share that can certainly appeal to masses.