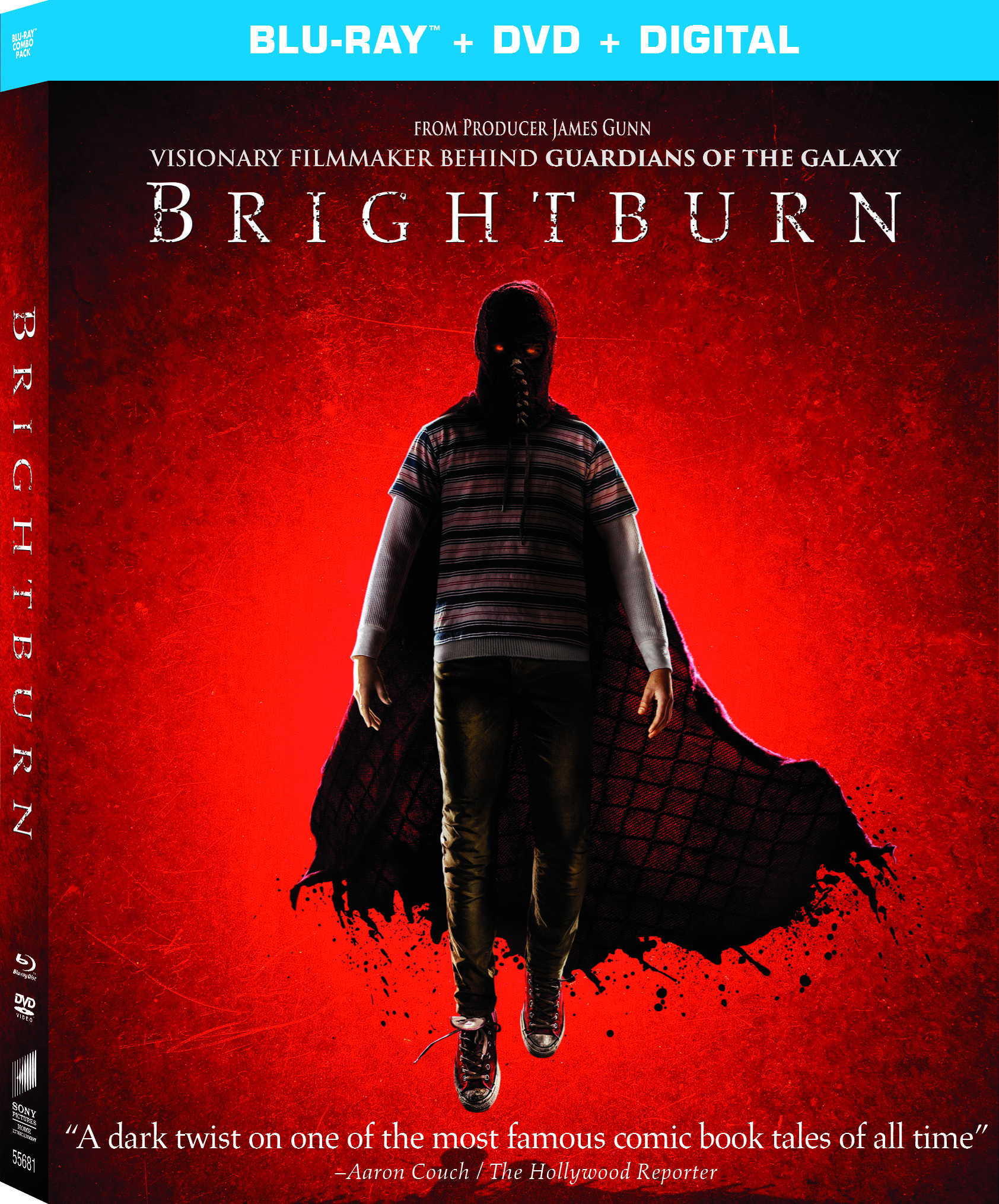 Superhero horror is now officially a thing. Thanks to Brightburn. This sinister superhero thriller will be coming to Blu-ray and Digital. Make sure to check Brightburn when it arrives on Digital on August 6 and Blu-ray on August 20. There are several bonus features to check out, so don’t miss it.