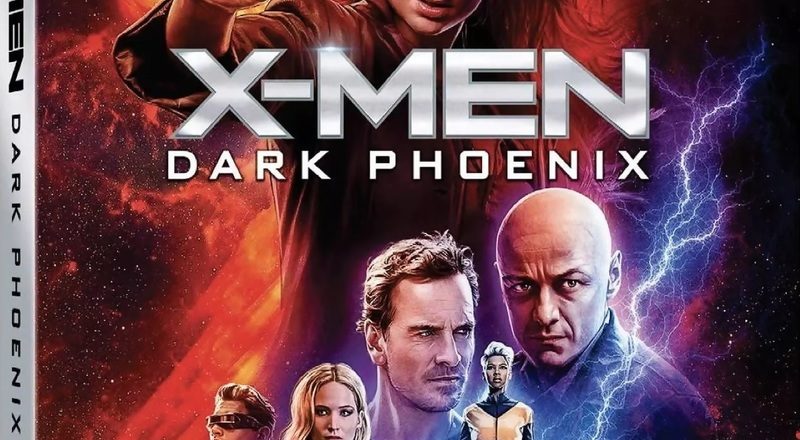 X-Men’s final act takes place in the greatest battle we’ve ever seen them take on. Dark Phoenix marks the end of the X-Men saga as we know it. Jean Grey turns into Dark Phoenix and it’s up to the remaining X-Men to unite to stop her wrath. Be sure to check out X-Men: Dark Phoenix when it arrives on Blu-ray and DVD on September 17, 2019.

*Commentary available on Blu-ray, iTunes Extras and Movies Anywhere only
**Available on Digital only