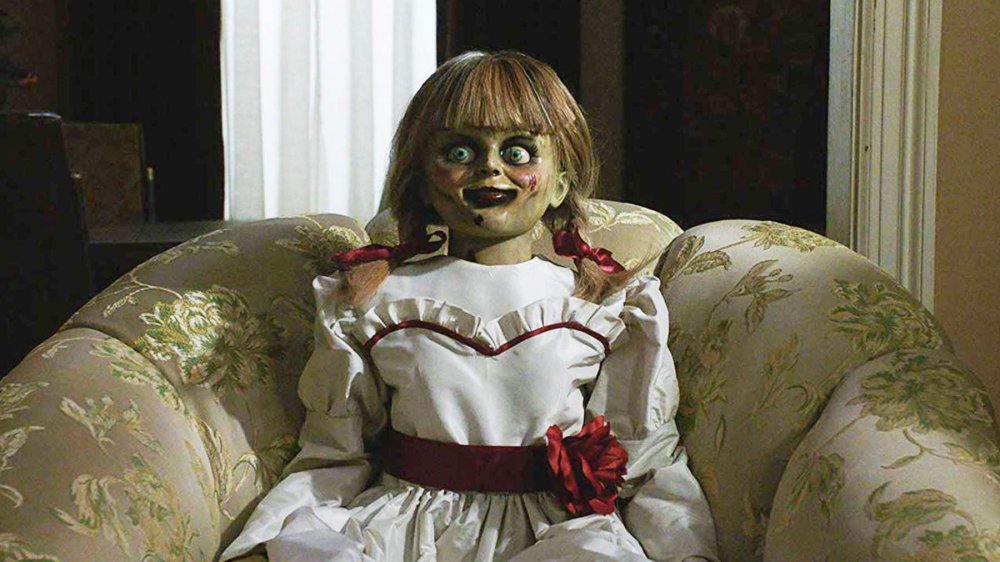 The last couple weeks have had some of summer’s biggest hits release for your home entertainment viewing. The Gremlins celebrate an anniversary and Annabelle comes home. Those are just two of the movies you can see. Here is the complete list.

The third Annabelle movie has arrived and she’s finally home. Annabelle Comes Home is the third movie in the successful Annabelle franchise and it doesn’t disappoint. What makes this installment so appealing is the appearances of Ed (Patrick Wilson) and Lorraine (Vera Farmiga) Warren. The faces of the Conjuring movies who first introduced us to Annabelle make their Annabelle movie debut.

The film features some promising up-and-coming young actors in McKenna Grace, Madison Iseman and Katie Sarife. Annabelle is as devastating and imposing as ever. Annabelle Comes Home is entertaining with enough scary and creepy moments to keep you awake at night.

Own Annabelle Comes Home on Blu-ray and DVD on October 8, or Own It Early on Digital on September 17

Next post Movie Pick of the Week: Toy Story 4