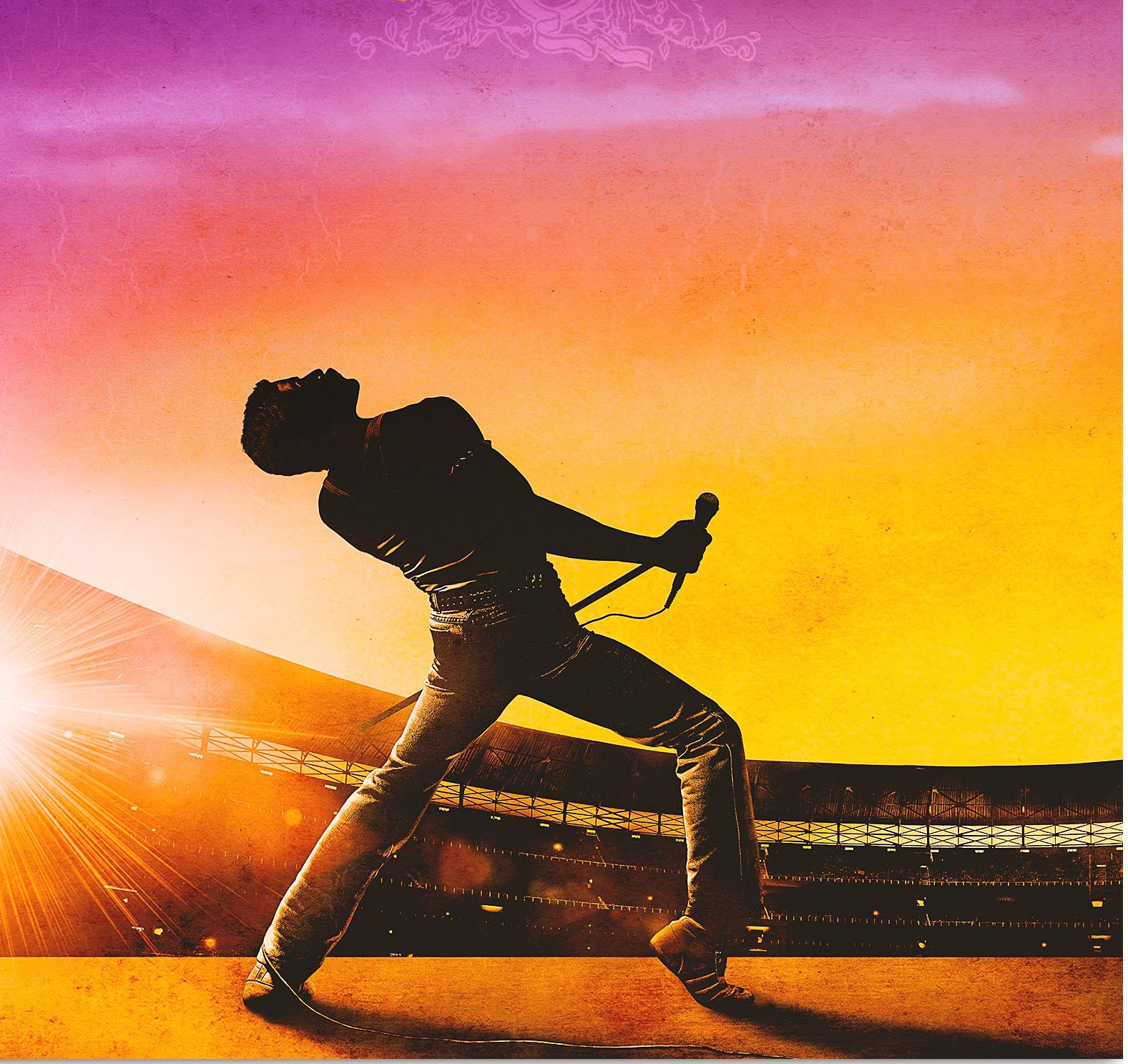 As we approach mid-February, there have been some real good home entertainment movie releases. The following is a list of must see movies that have been released in February. There is a good variety of choices for you, from Claire Foy taking over The Girl With The Dragon Tattoo franchise to Hugh Jackman playing a charismatic politician.

Bohemian Rhapsody and Remi Malek have been cleaning up awards during this awards season. There is a good reason why. Bohemian Rhapsody is a smashing hit depicting the life and rise of one of the musical icon Freddie Mercury and the rock band Queen.

As someone who isn’t the biggest fan of musicals, I found myself glued to this film and singing along. It’s that engaging. It’s impossible not to participate along with this film. The classic Queen songs like ‘We Are The Champions’ and ‘Don’t Stop Me Now’ are all featured in the movie.

Malek is incredible portraying Mercury. His spot on in the tone, mannerisms and looks like his twin. His performance alone is worth seeing this movie.

Bohemian Rhapsody is one of those can’t miss movies. It’s got a wildly entertaining story, great characters and performances, but the musical numbers are the main attraction.