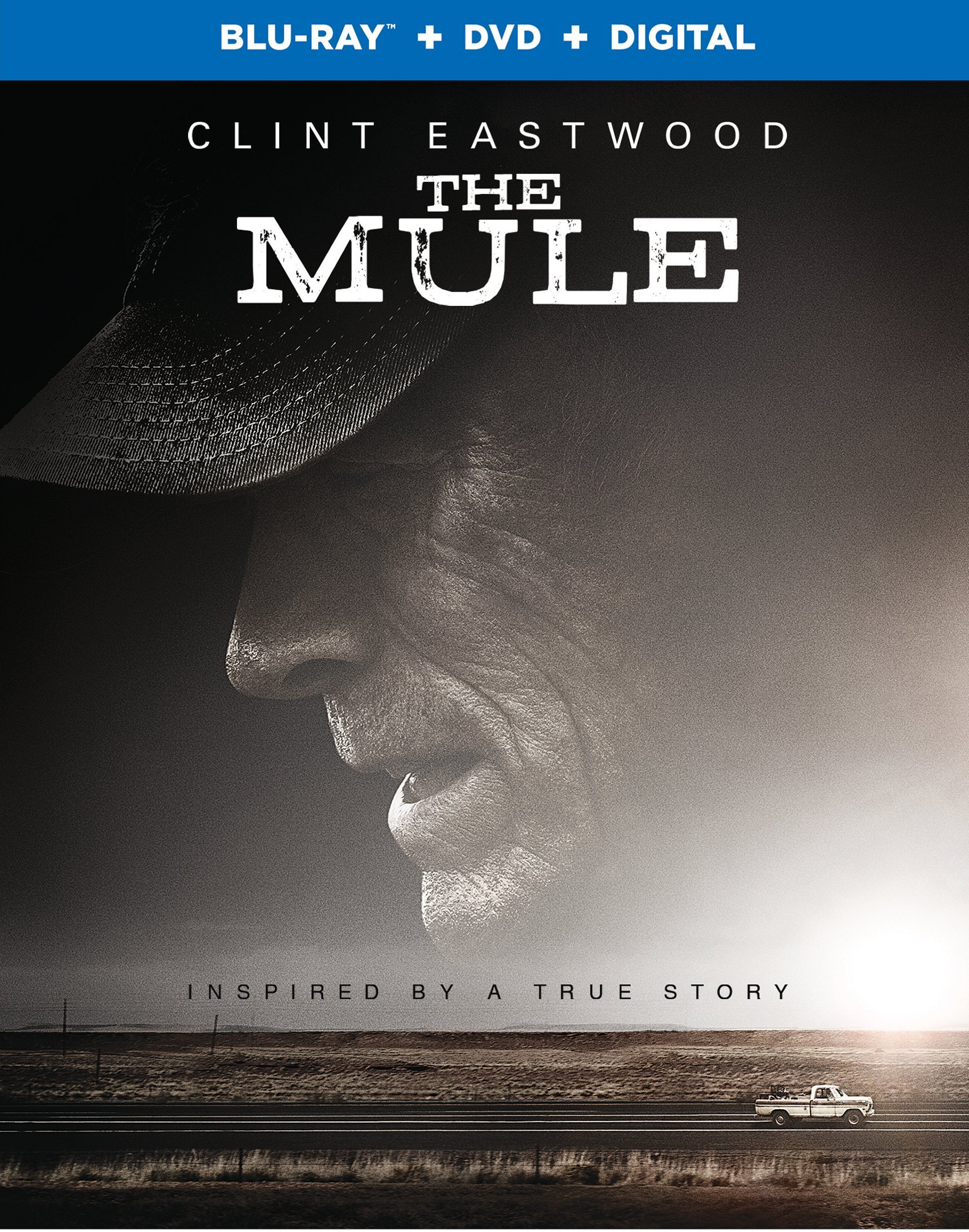 One of the more underrated films of 2018, The Mule, is coming out for your home entertainment viewing. Film icon, Clint Eastwood, stars as a drug transporter in this tension packed drama. If you missed it in theaters you can look forward to seeing it when it arrives on 4K UHD, Blu-ray and DVD on April 2.

Own The Mule on 4K UHD Combo Pack, Blu-ray combo pack and DVD on April 2, or Own It Early on Digital on March 19!