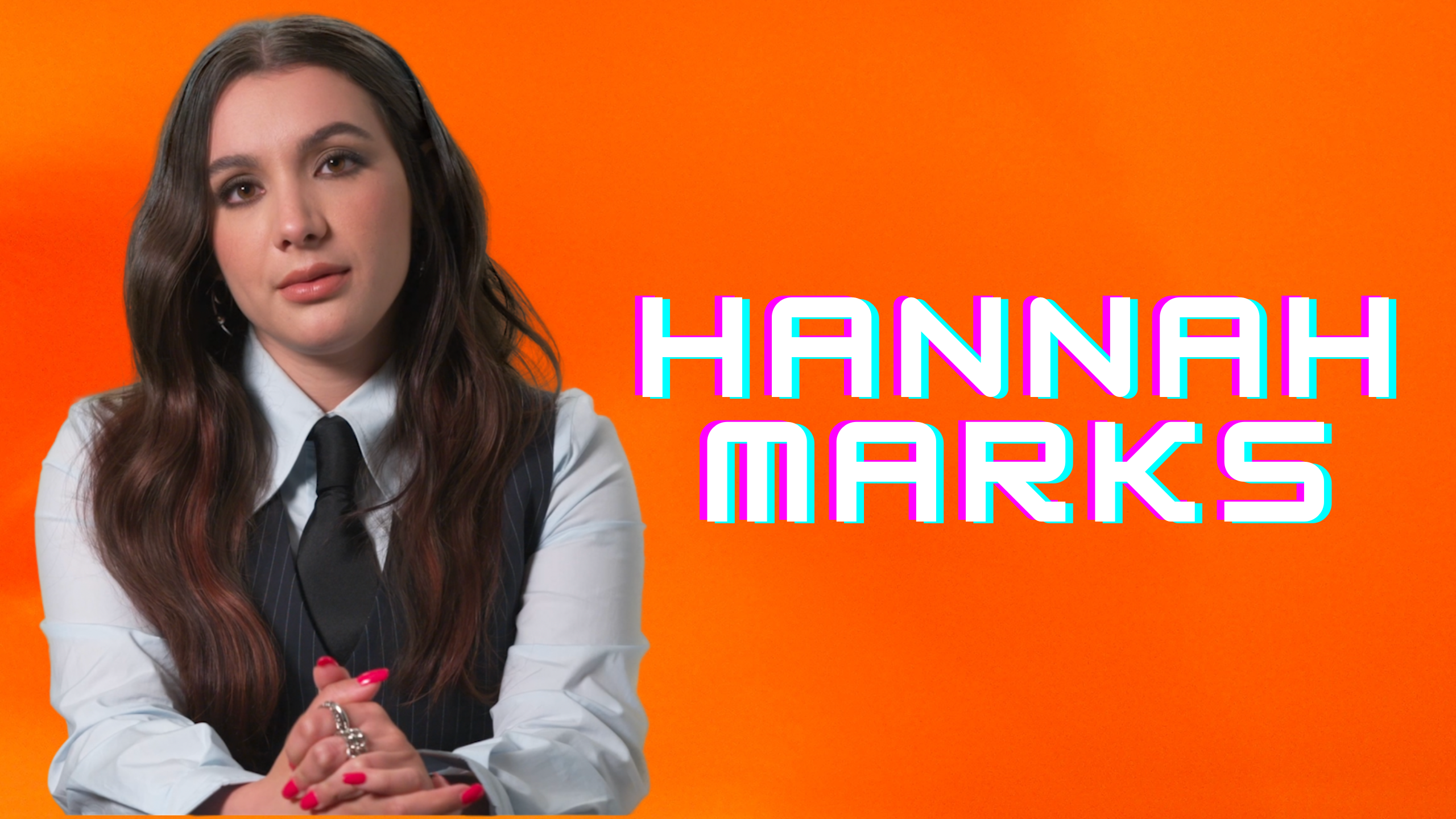 Hannah Marks went from successful working actress to successful director/actor in a blink of an eye. Coming off the heels of her entertaining romantic comedy Mark, Mary and Other People, she hits a home run with the father-daughter centered dramedy Don’t Make Me Go.

I spoke to Hannah about Don’t Make Me Go. Why they decided to go with the polarizing shocking ending. Were there alternatives to the early major plot reveal. Plus, is Paul Feig her outfit inspiration?

Hannah is a cool interview. It feels I just spoke to her recently on the Mark, Mary and Other People press tour. Last time she was in a dining room/kitchen now she’s in the clouds thanks to a fancy green screen. Moving on up, no pun intended.

Don’t Make Me Go is a movie that will certainly pull on your heartstrings. It also has a pretty polarizing ending. It’s one of those shock endings. I had to ask her about it. Seems like from what she responded with, this was the chosen and direction everyone agreed upon that worked on the film. I liked it, it was a bold ending.

Minor spoiler alert! So early on in the film we discover that John Cho’s character is diagnosed with terminal cancer. Hence, what follows in the plot set-up for the movie. Hannah did mention there were some discussions about it, but it was the most fair to the viewer to disclose it early on. I agree. Probably would have felt a little cheated and confused as a viewer, had it not been revealed early in the movie.

I immediately thought of Paul Feig when I saw her in the tie and fancy suit outfit. Nice style. Hannah is just getting started with her journey as a director, I’m intrigued to see what’s next for her on the horizon.