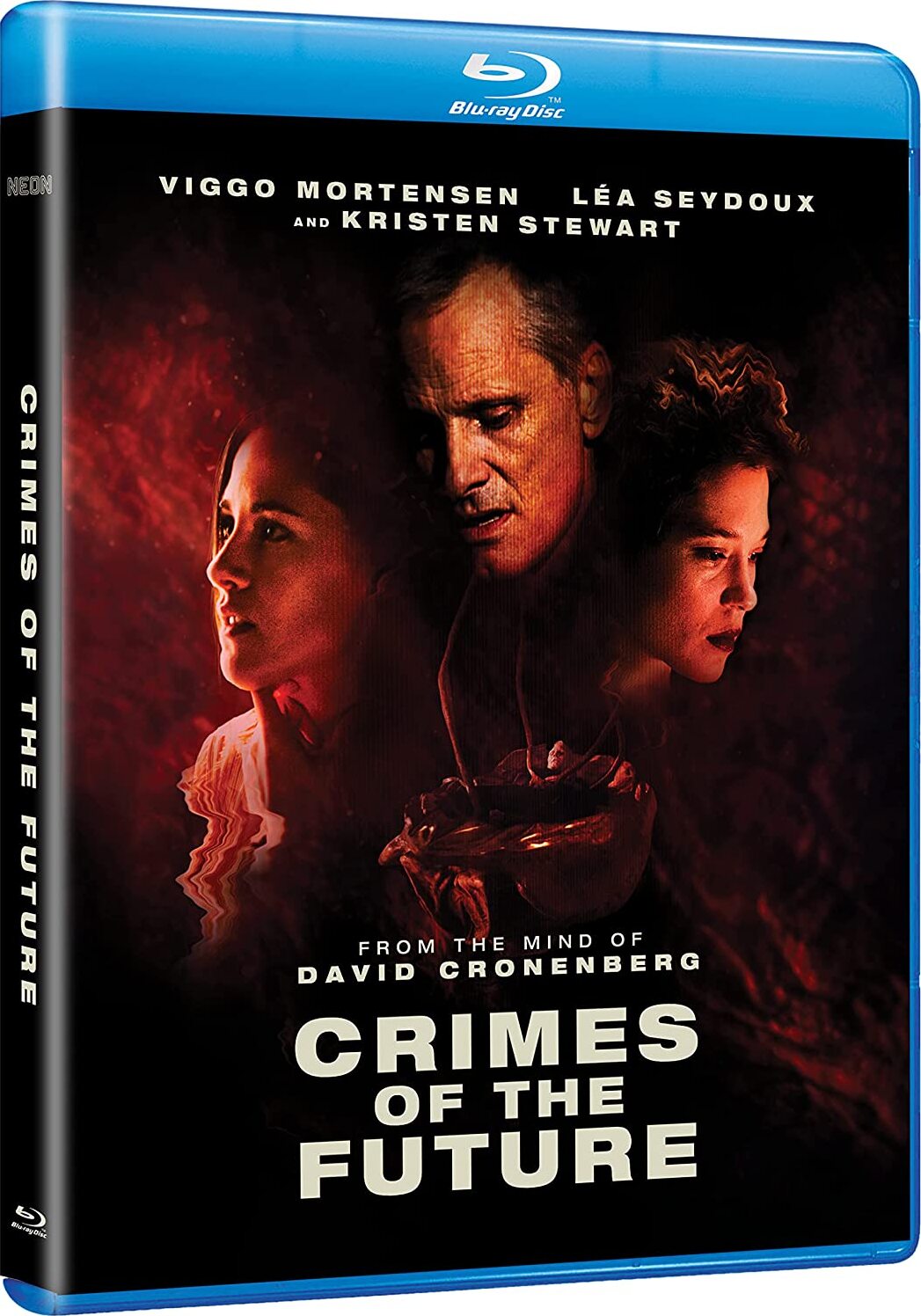 One of the most shocking, disturbing and fascinating films of the year will be arriving on digital and Blu-ray in August. Crimes of the Future stars Viggo Mortensen, Kristen Stewart and Lea Seydoux. This is one of those films that you have to see it to believe it.