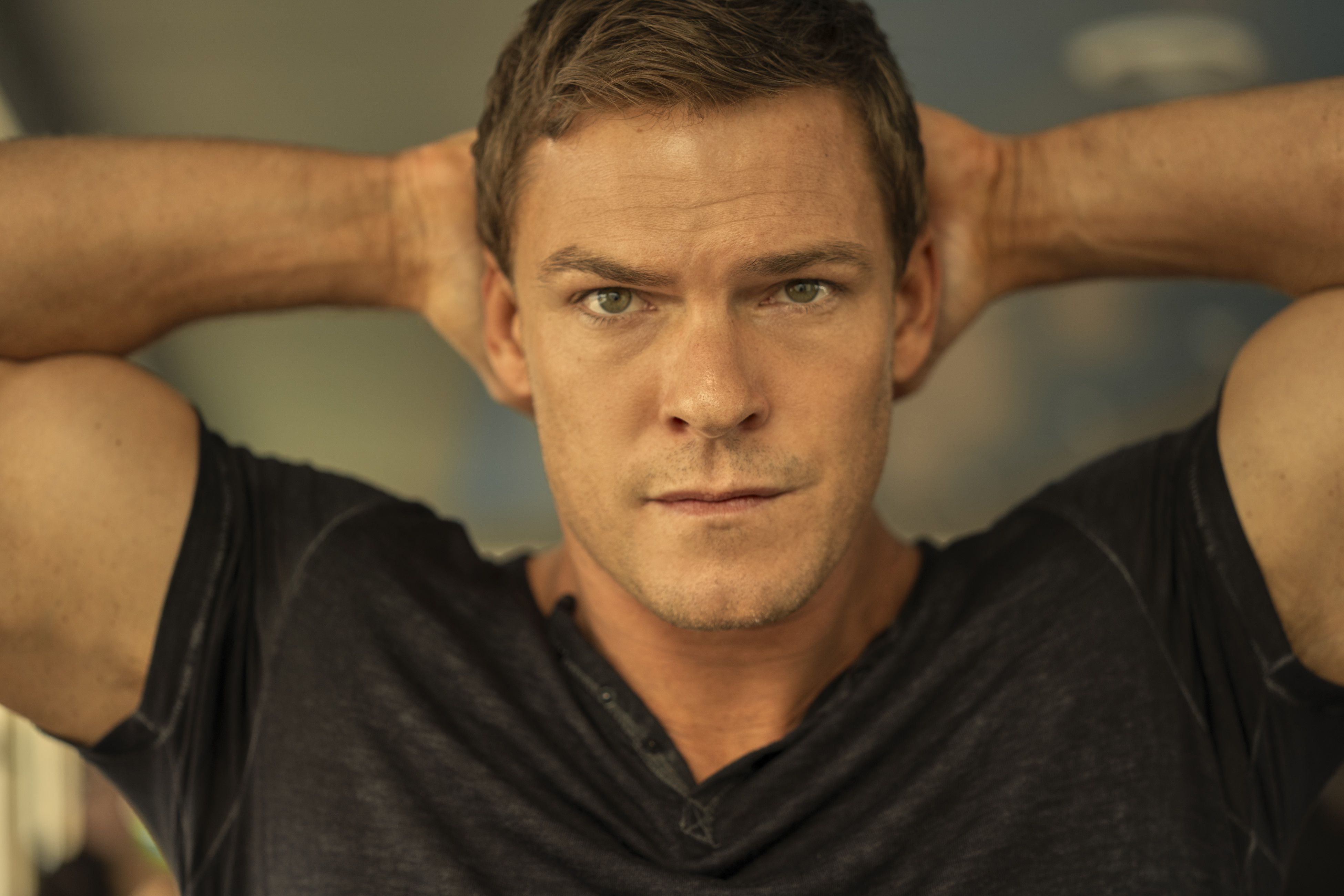 Alan Ritchson is arguable at the height of his impressive career right now. He is the star of the new Prime Video series Reacher. The show is garnering a ton of discussion already and Jack Reacher fans are sharing their strong options on the show and especially the casting of Alan as Reacher.

So I went to the source himself, Alan Ritchson, as I spoke to him about his reaction to what fans are saying about his casting. Did he talk to Tom Cruise about taking the mantle of Jack Reacher? What was the casting process for the role? Find out all that and more!

Alan is one of my favorites. One the real genuine people in Hollywood. Humble and honest. I always appreciated his candor when speaking to him. I threw the hard-hitting question from the get-go.

What was his reaction to what the fans and those online trolls are saying about him online. I read some comments and to Alan’s credit, not only did he respond but came back with a great example. I thought the whole 220 and size 10 shoe comment was awesome and revealing.

Alan is a very confident guy, that’s the appeal Jack Reacher author Lee Child found in him also. He is a person who can handle criticism (unwarranted in my opinion) and take it in strite. That’s just one of the big reasons why he is perfect as Reacher.

So I wondered if there was a “Reacher-verse” brewing as we’ve seen with thee Spider-Man’s, unfortunately don’t hold out for that. Alan said in a very complimentary way of Tom Cruise, that he didn’t hear from Tom.

Alan also delved into his casting process for the Reacher role. It was interesting to hear him talk about it and offer an inside look. I am thrilled Alan got the role. He’s tremendous as Reacher from what I’ve seen. Much deserved for one of the genuine good guys in the industry.