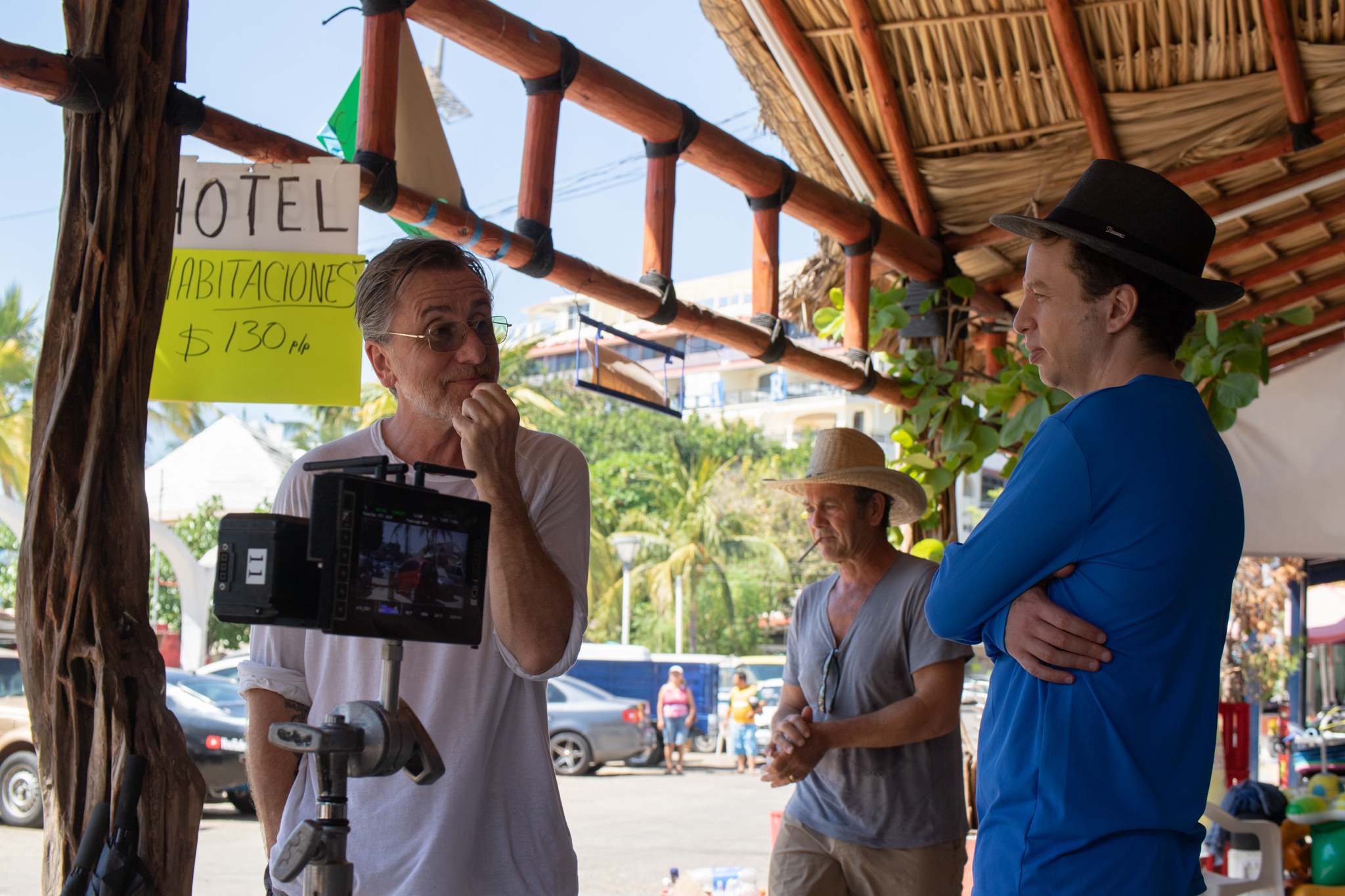 Tim Roth is one of the great underrated actors around. His latest film is the calm thriller Sundown. Written and directed by Michel Franco.

I spoke to Michel about Sundown. Working with Tim Roth and how they developed a friendship. Michel also spoke about why the filming location of Acapulco is near and dear to him. Plus, more.

The interview got off to a great start when Michel called me out for my Christmas tree. That was a funny icebreaker. Michel seemed like a pretty cool guy to me. He was more of a laid back kinda guy. Great hair. That has to be his trademark.

Michel mentioned the story of a scary situation he faced in Acapulco. You hear things about certain places being potentially dangerous, but it hits you in a different way when someone from the area is faced with danger, as Michel said he was.

It was cool learning the story of how Michel and Tim met at a film festival where Tim was a judge and Michel’s film was being featured. From what Michel said, seems like he has a good personal and professional relationship with Tim. I found it interesting when he comfortable said he challenged Tim more than he’s ever been pushed on-screen.