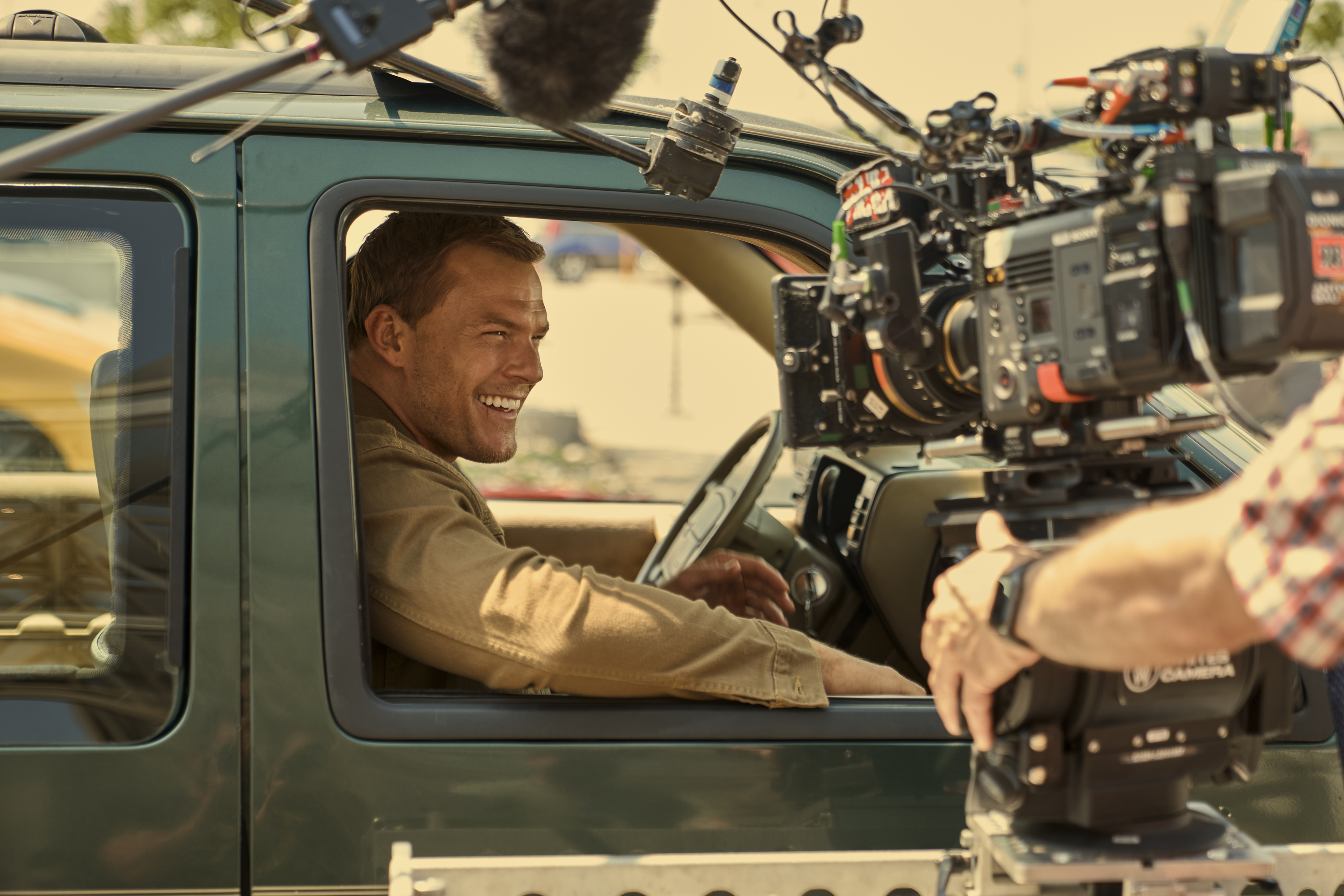 Reacher is one of the most talked about series of 2022. Season one hits Prime Video on February 4, and the hype is real. In anticipation of the debut, I had a chance to speak to the showrunner/executive producer of the series, Nick Santora.

Nick spoke to me about why they decided to cast Alan Ritchson as Reacher. The influence Lee Child had on the series. Plus, will there be additional seasons and have they been planned?

I found Nick to be very personable and humble. He’s a very accomplished individual, but you couldn’t tell the way he carried himself in the interview. I’ve always been curious about the the producers feelings and anticipation for a release of their show and film, especially considering they are pulling all the strings behind the scenes.

Nick gave a ton of credit and praise to Lee. Seems pretty clear who had run that set and Lee was the man, rightfully so. That sort of ego-less approach, shows why Nick is a successful producer, aside from being an already successful writer and filmmaker.

It was interesting to hear the thought process on the casting and why Alan was the right choice. Looks like they were very confident in them and were happy with their choice. I’m excited to see Alan as Reacher.

Was curious to know how many seasons they have planned for the show. Nick sounded optimistic but also realistic. You never know what the higher-ups decide, it will come down to ratings and reaction. I sure hope this show has a nice run, from what I’ve seen, it looks promising.