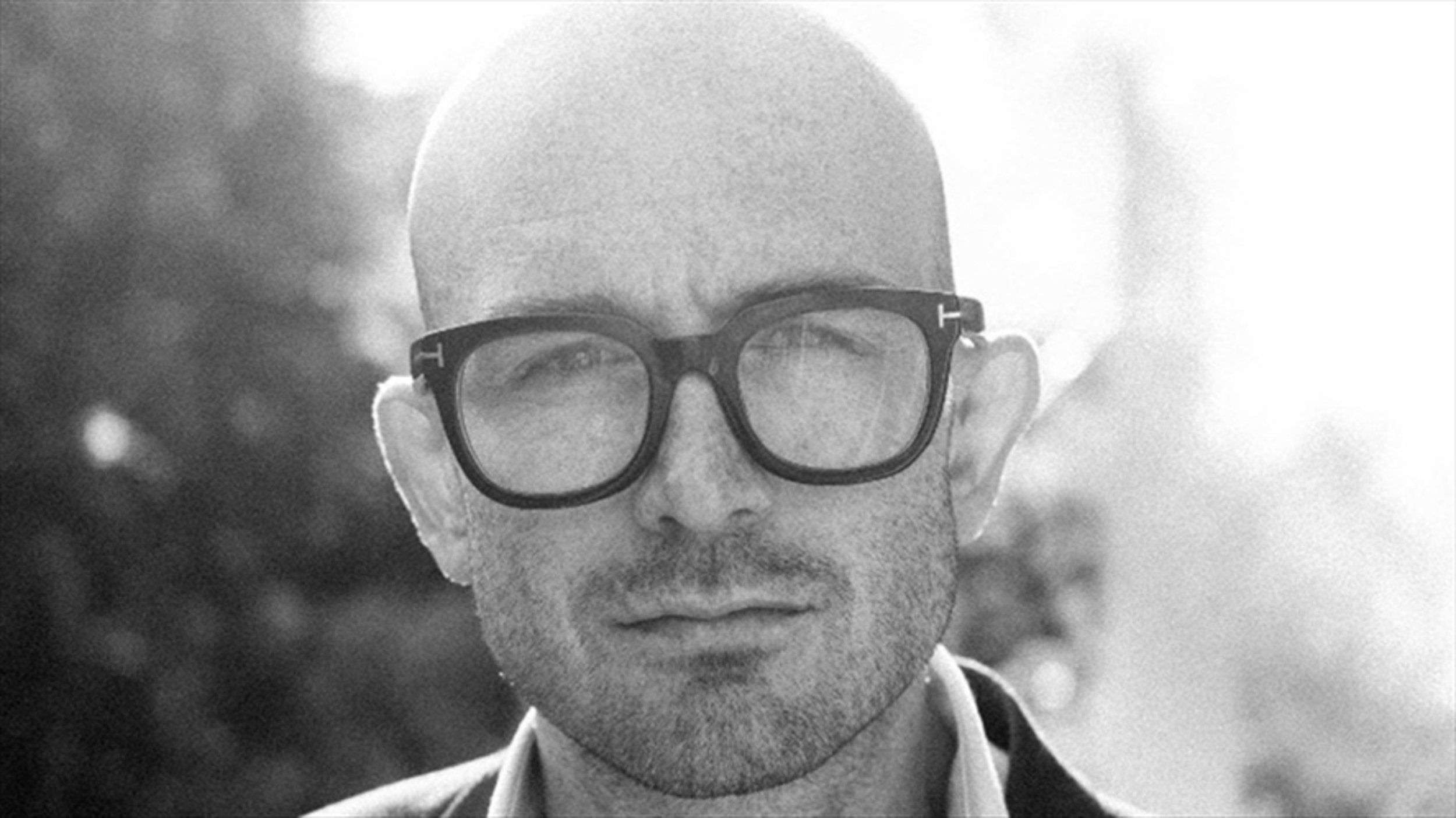 Ahh food, life’s simple pleasure. At least it is for me. So what happens when you add a pinch of drama, some romance and stellar lead actors? You get an intriguing film called A Taste of Hunger.

Written and directed by Christoffer Boe and starring Nikolaj Coster-Waldau and Katrine Greis-Rosenthal. This story of food and relationship turmoil leaves you with a unique.

I spoke to Christoffer about the film. What was his inspiration for it. Why food played such a central theme? Is it a movie about food or relationships?

SPOILER ALERT: We discuss the ending of the movie and meaning of it (starting at the 10:50 mark in the interview).

I enjoyed the film and thought Christoffer did a really nice job with it. As I mentioned to him, the only other film that had a similar subject matter (restaurateur on a michelin star mission) was the Bradley Cooper film, Burnt. A Taste of Hunger is a lot different though.

I really appreciated the performances by Nikolaj Coster-Waldau and Katrine Greis-Rosenthal. I wasn’t aware of her prior to this film, but she’s a fantastic. Big fan of her work.

I thought Chris did a great job explaining what the film is about and what he was trying to portray through the characters. Lots of relatable authenticity in this film. I had to ask him about the ending and the film, we had a nice discussion about it and Chris shared some interesting views and perspectives.