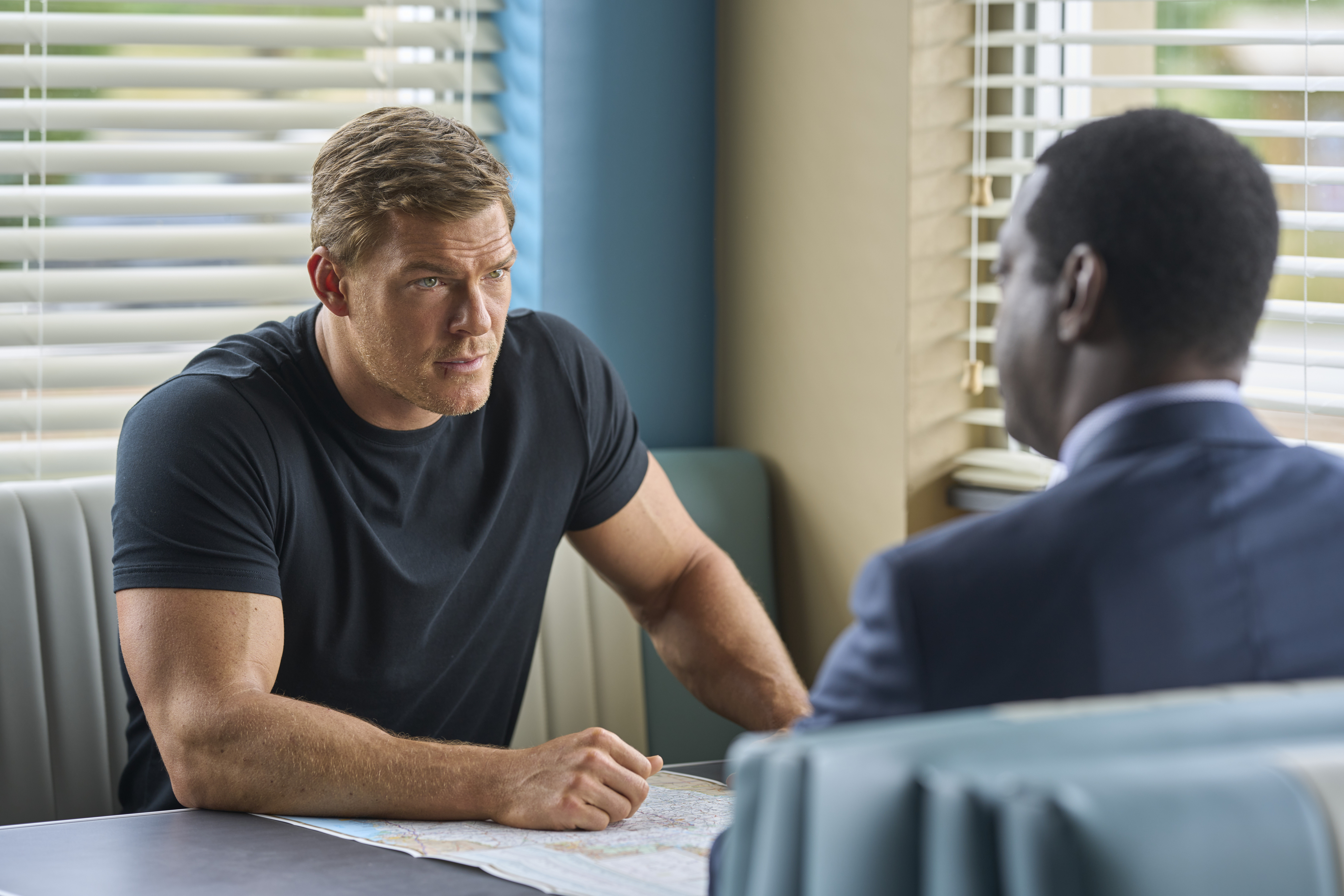 Lee Child is simply one of thee most prolific writers out there. His Jack Reacher books have been read by millions of people with fans all over the globe. His novels have been so successful they turned into movies and now a series.

I had a pleasure to speak to Lee about the release of Prime Video’s Reacher series. Lee spoke about fans attachment to the Jack Reacher character. Why he feels strongly about Alan Ritchson in the role of Reacher. Plus, why he is a huge fan of streaming.

Lee Child was fantastic. Very interesting individual and someone you just would love to listen to on a Ted Talk. As Reacher showrunner Nick Santora mentioned to me, Lee is Reacher! I was somewhat surprised on Lee’s take on streaming. He seems to be a big fan of it. He also talked about how Reacher is made for streaming in a series more so than a movie.

One of the big takeaways from the conversation was how big of a proponent Lee is for Alan Ritchson. He sounded very confident that 95% of people will accept and like Alan in the role of Reacher. From what I saw of it, I agree.

I felt like Lee has a great grasp of his fanbase and how people feel about the Reacher character. He spoke eloquently about their thoughts on Reacher that he perceives and it felt like he was spot on.

I am excited about Alan in this role and can’t wait to enjoy this series.