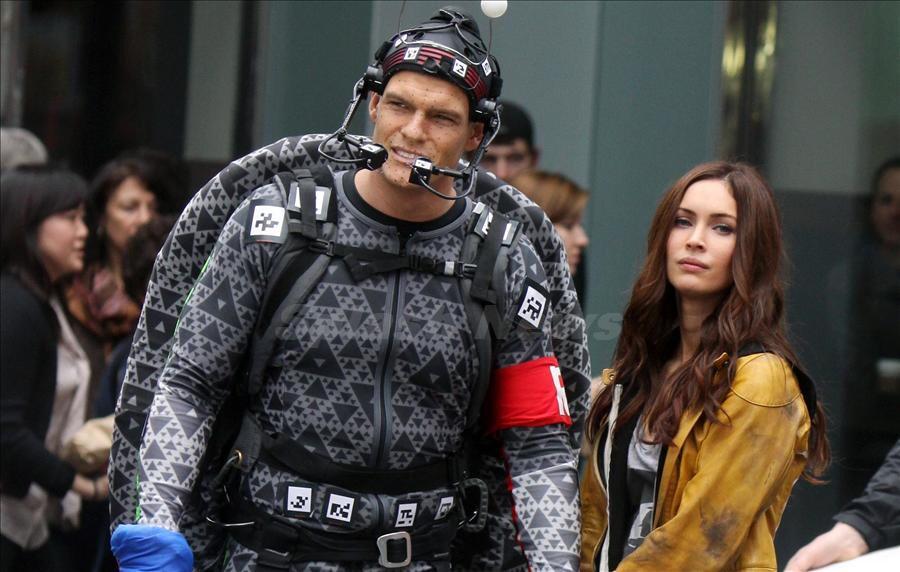 Alan Ritchson has had one of the most underrated big time career. He starred in blockbusters such as Teenage Mutant Ninja Turtles and appeared in The Hunger Games. Popular series such as Blue Mountain State and Titans. Next, he’ll take on the role of Jack Reacher for the upcoming Jack Reacher Amazon series. His latest film he goes behind the lens for as a director in Dark Web: Cicada 3301 (3/16 on Blu-ray/DVD).

I had the opportunity to speak to Alan about directing Cicada 3301. He spoke about the Jack Reacher series and taking on a role known by Tom Cruise. Alan candidly talks about his negative Teenage Mutant Ninja Turtles experience.

Alan was great. You couldn’t ask for more from an interview then what I got from him. Very modest and cool guy. I appreciated how candid he was with me. Very transparent on all accounts. Awesome guy.

This interview provided news on all fronts, at least in view. I asked him about the inevitable comparisons to Tom Cruise in regards to the Reacher film/series. He was very complimentary of Tom. Clearly he is aware of the magnitude of the role he’s taking on. Not only from the movies that Cruise starred in, but the novels. I can’t wait to see Alan as a Jack Reacher. He looks the part for sure. He’s in amazing shape.

Dark Web: Cicada 3301 was a really fun watch. Alan directed, co-wrote and stars in the film. It was a really clever thriller, with a ton of comedy. Alan mentioned how he wanted to twist genres. He did it splendidly in this film.

As a lifelong Teenage Mutant Ninja Turtles fan, I had to ask Alan about being part of the film (he played Raphael). I read an interview with him where he spoke on his dissatisfaction with the film and how the actors were portrayed. He elaborated on that in more depth with me. He made some legitimate points about how the actors who played the turtles weren’t given their proper due. They seemingly were forgotten. That unfortunate, but he makes a great point. Think about it, did you see the actors who played the turtles do press and be promoted during the film’s release? I didn’t. Megan Fox was the face of the film.

I appreciated how honest Alan was. Looks like a confident NO for him on another TMNT future reboot. I can’t wait for him in Jack Reacher and in the meantime I recommend checking out Cicada 3301. It’s a fun ride.

‘DARK WEB: CICADA 3301‘ arrives on Digital and On Demand March 12, and available to own on Blu-ray and DVD March 16 from Lionsgate