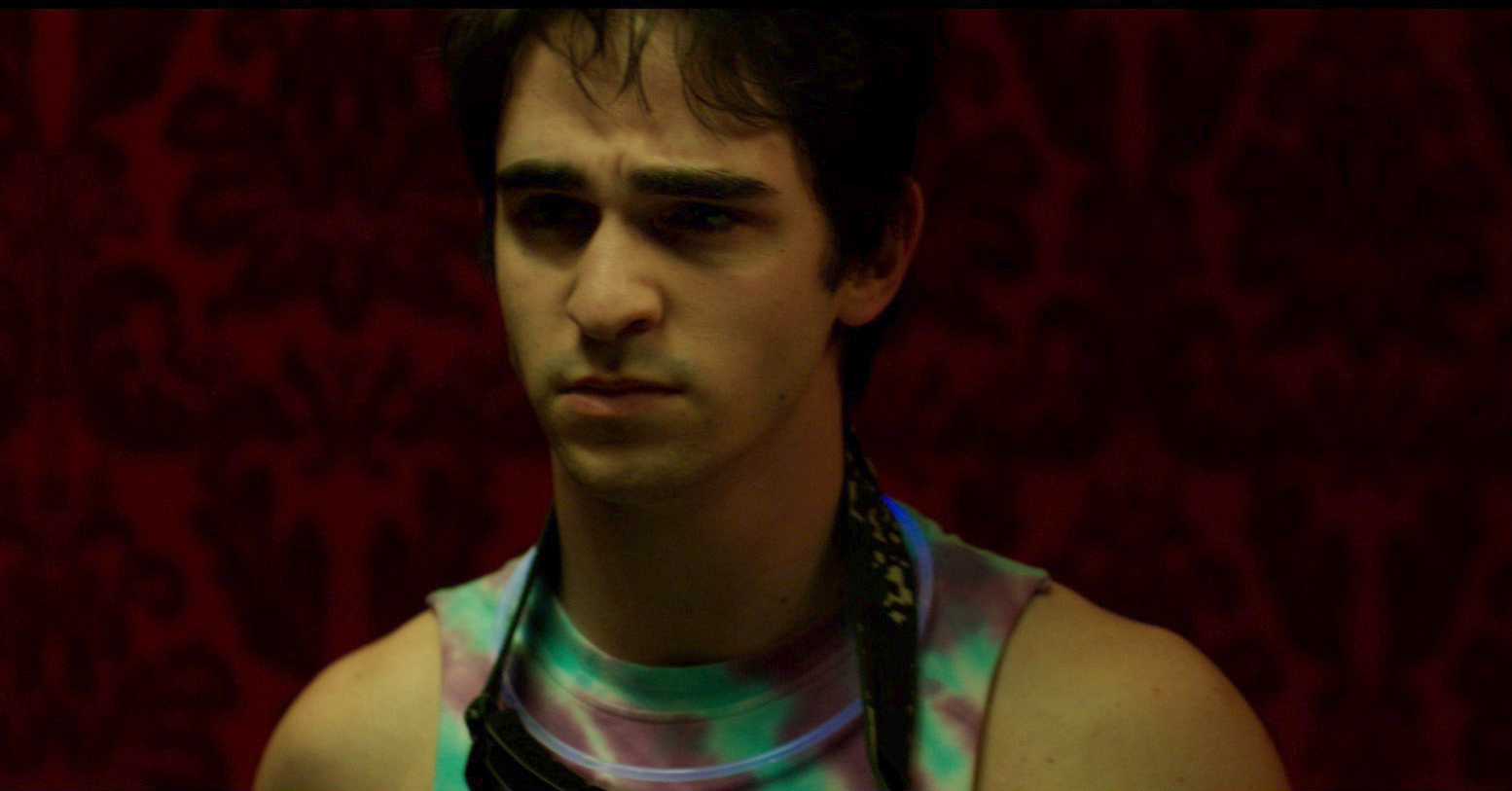 Wimpy kid no more. Not like he ever was, but Zachary Gordon was known for it on screen for the hit Diary of a Wimpy Kid movies. Niki Koss could also be recognized from horror comedy Scouts Guide to the Zombie Apocalypse. Now Zach and Niki unite to star in the horror-thriller Dreamcatcher.

I had a chance to speak to Zach and Niki about working together on the film and their evident friendship. There is a Wimpy Kid mention also. These two bring a lot of energy and fun to the interview, so check it out.

I had a blast with Zachary and Niki. Great personalities. Lots of energy. They also made my job super easy by asking each other questions and following-up. It was awesome. Ok, so let’s talk about Zachary’s hair. Initially I almost didn’t recognize him. He went for it and owned it. I think it’s cool. Kinda like a rocker.

I loved the friendship displayed by Niki and Zach. Clearly they grew close and have great rapport with each other. Ok, so we kinda gave Zachary a hard time about his outfit in the film. He took it nicely. He’s self-deprecating in the best way. Just a lot of fun no matter what we talked about. I seriously hope these two work together again.

DREAMCATCHER is out now in Theaters, Digital and On Demand

Previous post Lou Ferrigno Jr. Talks Growing Up With a Famous Dad and Why His Dad is the Best Hulk!