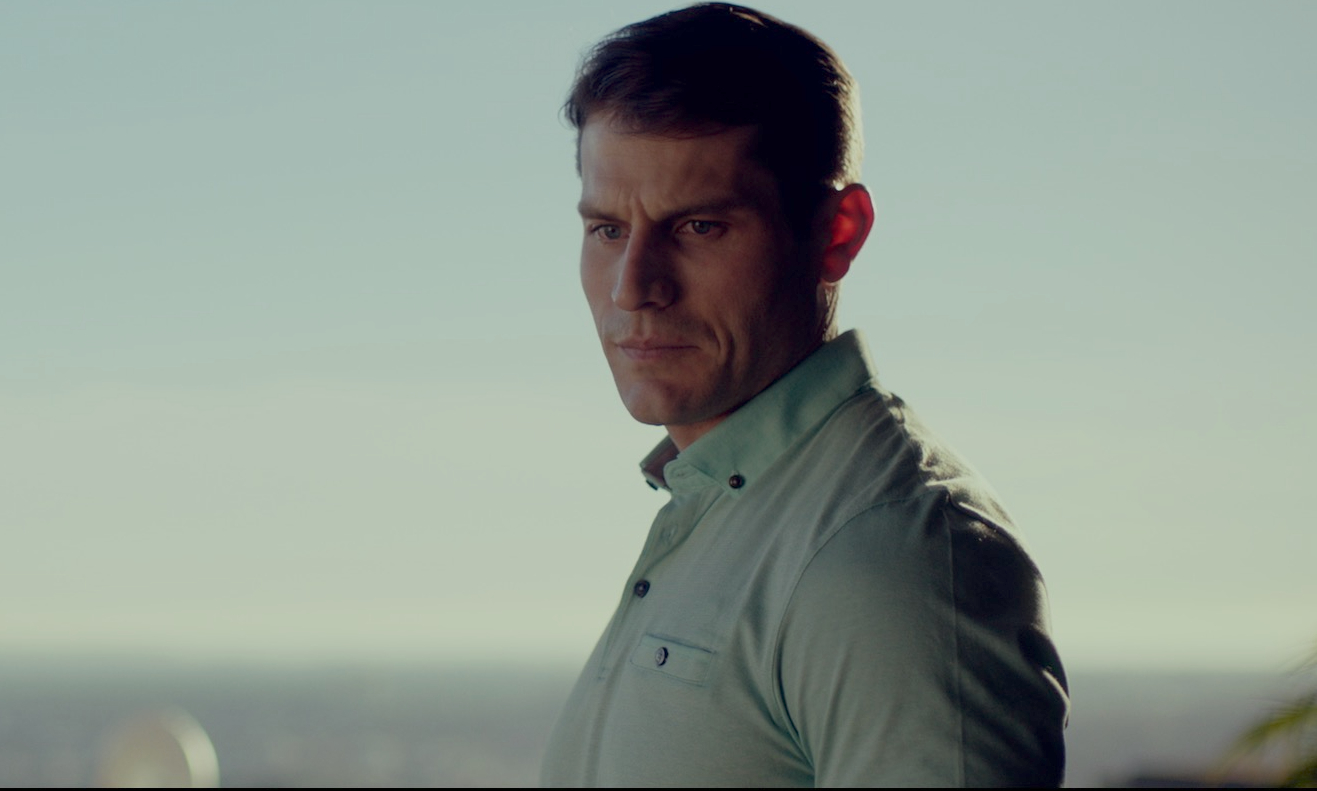 The name Lou Ferrigno is synonymous with The Hulk! Before Mark Ruffalo and Edward Norton played the green superhero, it was Lou Ferrigno who had that mantle. Lou Ferrigno Jr. is carving his own path to notoriety. The son of “The Hulk” is appearing in shows in movies, his latest film is the horror film Dreamcatcher.

I spoke to Lou about his role in Dreamcatcher. He talks about his artwork, plus why his dad is the best Hulk and the legacy he paved for him.

Lou was really cool to chat with. Super talented guy. His artwork is amazing. He’s really paved a nice career for himself. With roles on popular shows such as S.W.A.T, 9-1-1 and Stargirl. He’s been a working actor for almost a decade. I really respect him for making a career for himself from the ground up and having to work for it, as he spoke about.

Lou was emphatic about his dad being the original and best Hulk. Can’t disagree. He made quite the case, especially considering all the other Hulk’s since him have been CGI. Fun chat.

DREAMCATCHER is out now in Theaters, Digital and On Demand