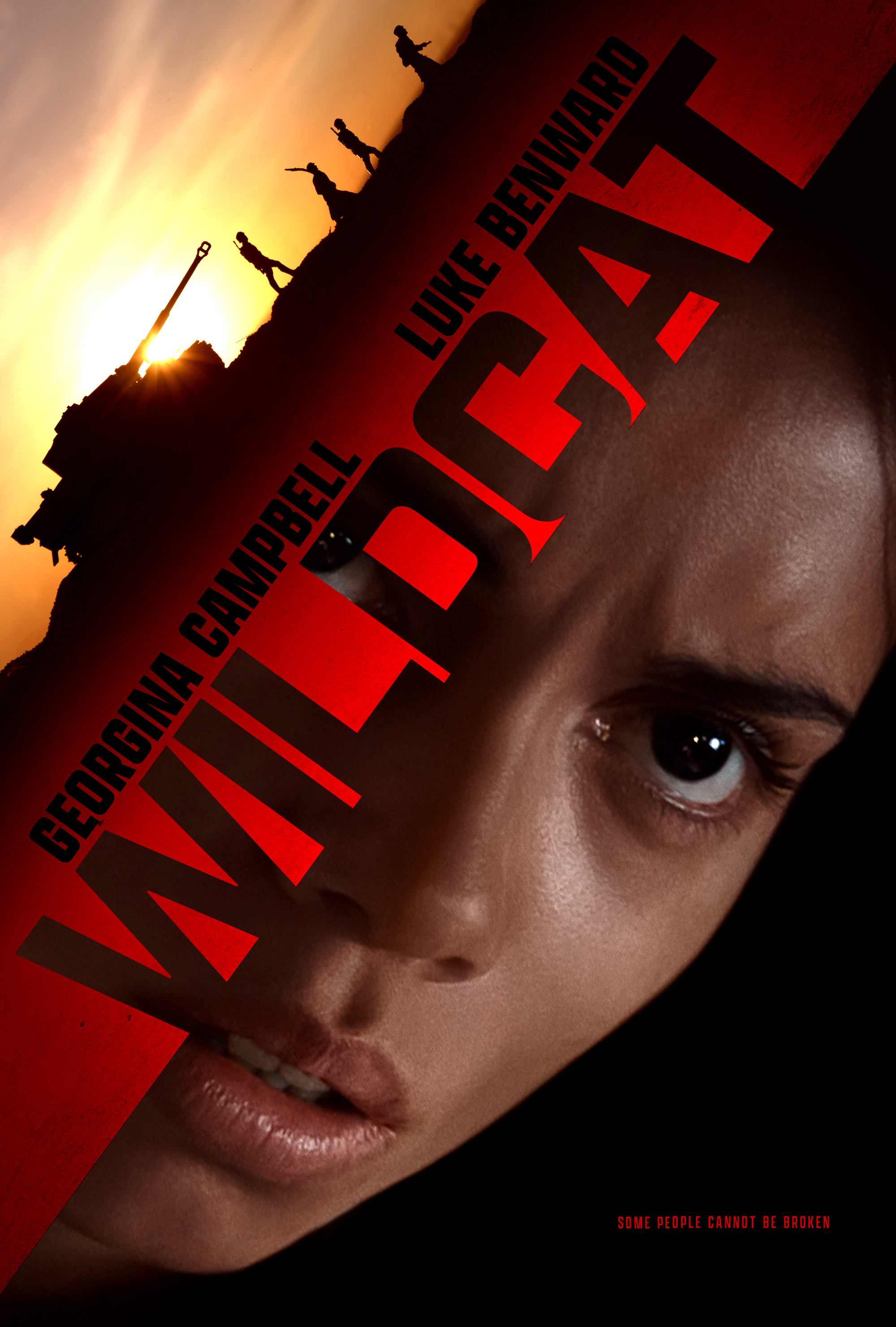 I love me a good spy thriller. From the looks of the trailer, Wildcat promises to deliver on that. The film stars Georgina Campbell and Luke Benward. The synopsis for the film is as follows:

An ambitious reporter (Georgina Campbell) stationed in the Middle East is taken captive after a militant group ambushes her convoy. Convinced that the young woman is hiding her true identity, they’ll stop at nothing to extract information crucial to the success of their upcoming terrorist attack.  With time running out, she must find a way to survive and turn the tables on her assailants.

Now, see the trailer for yourself.

The trailer got me. Looks really intriguing and suspenseful. Looks like there might be a double cross going on between the main characters. It didn’t give away anything major, which is how I like it. Looking forward to this film. Solid trailer.