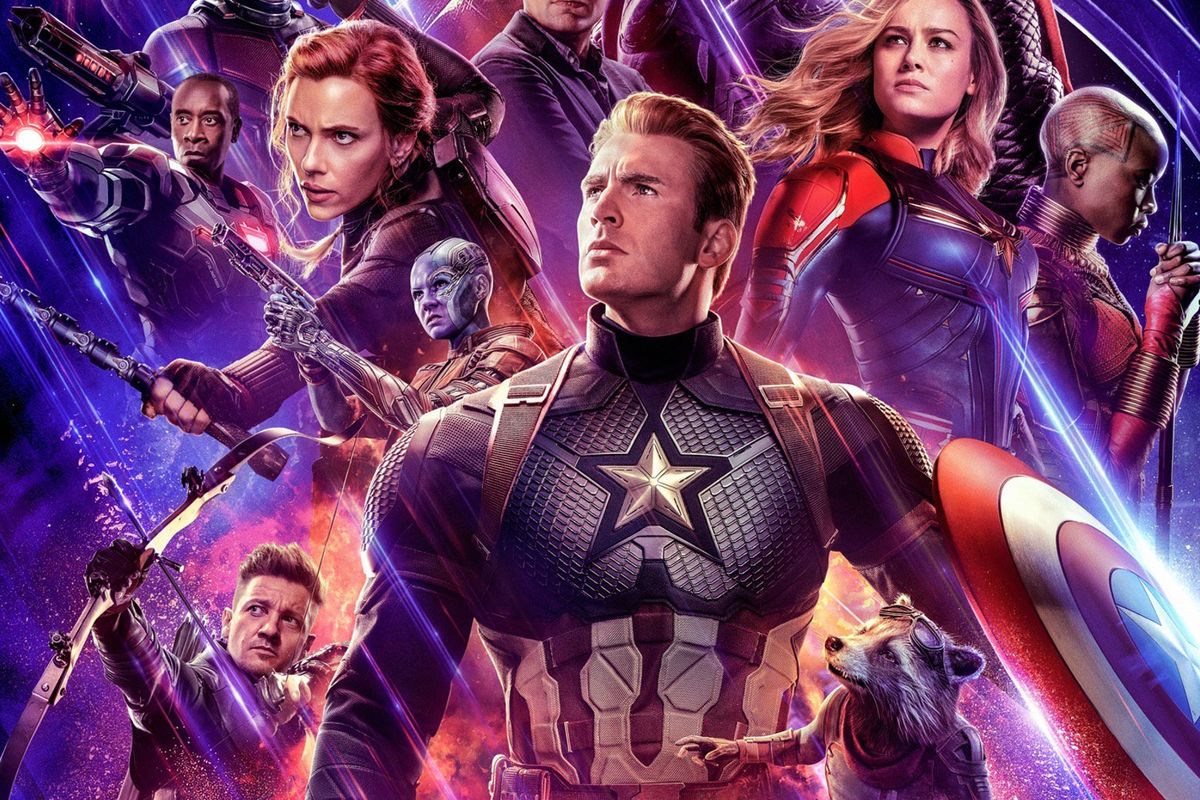 The August heat is still coming on strong, but so are the recent new home entertainment releases. The Avengers final act and Anne Hathaway and Rebel Wilson’s many acts together. Those are just some of the exciting movie choices available for you that are out now.

It really doesn’t get any bigger than Avengers: Endgame. The biggest movie of 2019 is out now for your home entertainment viewing. The final act of the Avengers as we know them is Marvel’s biggest film. All the 20 plus movies lead up to this one. As you know if you’ve followed the Marvel movies, all your favorite characters from the Marvel Universe come together for one final epic battle.

This will likely be the final time you see all your Marvel favorite characters and actors share the screen together. Literally, this movie has historical cinematic and superhero significance. I’d rather not reveal any spoilers if you haven’t seen it, but this one is the best Avengers movie we’ve seen, satisfactory, nonetheless.

This is as must-see of a movie as there is. The film is spectacular. Mind blowing. Thrilling. Shocking. Chances are you’ve seen it in theaters already, but don’t sleep on the Blu-ray and digital for this one. It is packed with can’t miss special features. I can’t rave enough about how good this film and bonus features are.

BONUS MATERIAL (may vary by retailer):