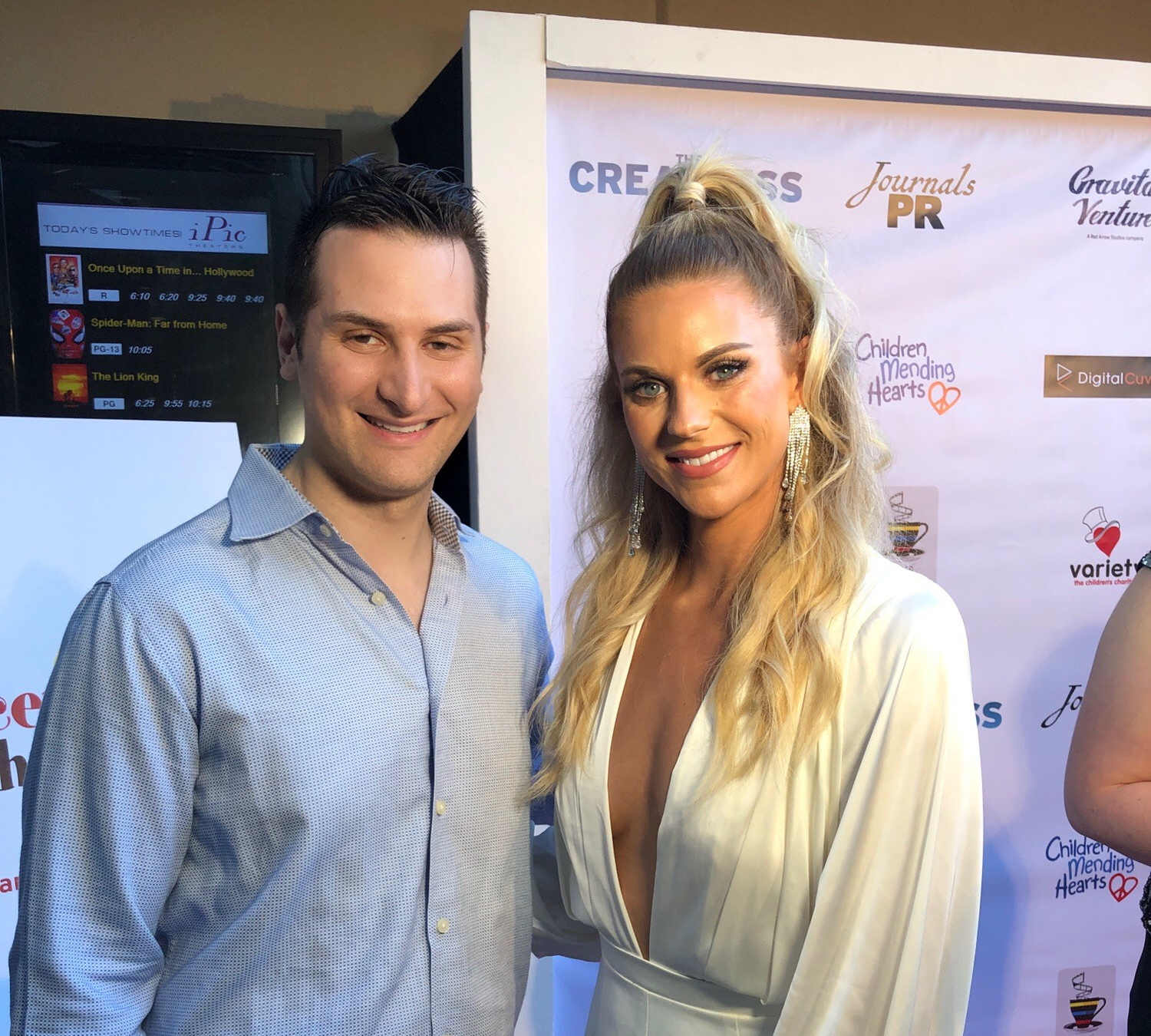 Lauren Sesselmann is a star on and off-the field. The beautiful and talented athlete has played in the World Cup for the Canadian Women’s Soccer National Team, won a Olympic medal and produced and hosted her fitness program. That’s a lot of unique accomplishments. She has also done some acting. I spoke to Lauren at the premiere of The Creatress about her soccer career, Women’s World Cup and transitioning into acting.

Lauren is a dual threat, graced with the looks of a starlet and elite soccer skills. She was great to talk to and had a lot of insight and knowledge of USA soccer. She played against those dominant USA women’s soccer teams, so she knows firsthand how good they are. I liked her perspective on the men’s team.

Lauren has a role in The Creatress and is expanding her acting career, while still playing professional soccer and working on her fitness program. She’s one busy individual that is bound to make a name for herself on the big screen, as she did on the field.