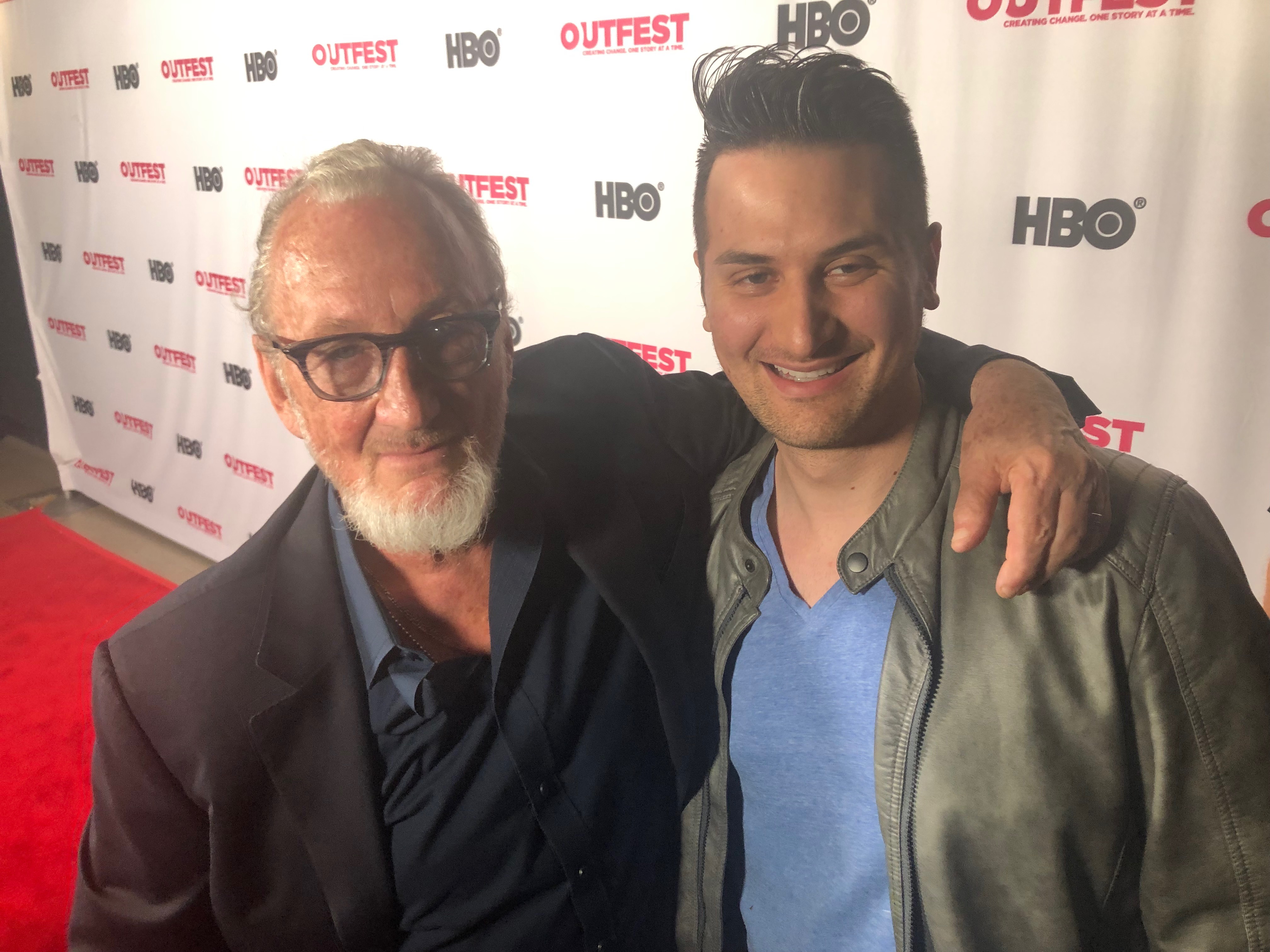 It’s been a few decades since Robert Englund’s Freddy Krueger began to terrorize everyone’s dreams. It’s been 35 years since Wes Craven’s A Nightmare on Elm Street released. It’s crazy to think it released 35 years ago! Robert Englund and several of the Nightmare on Elm Street cast members were on hand for a reunion to celebrate castmate Mark Patton’s short film. Reel Talker spoke to Englund, Jennifer Rubin and Robert Rusler about the reunion.

It was a true honor to talk to an icon such as Robert Englund. He’s on the shortlist of the all-time horror greats. I found Robert to be very personable and a great storyteller. Every story he brought up had a lot of great insight. He truly seems to be a student of the game and understand the history of cinema. He certainly has knowledge of it.

He seemed very comfortable with the idea of a Nightmare on Elm Street reboot and offered some interesting ideas to back up his thoughts. I was very impressed with him. Classy, pleasant and knowledgeable man.

Robert was quite the popular guy. Lots of fans were there to greet him with memorabilia. Robert made some great points. One of them being how the film stands the test of time, which I completely agree with. He also didn’t seem to be much in favor of a Nightmare on Elm Street reboot, but he did say if they did do it, Robert has to be Freddy. Hard to argue against that.

Jennifer seemed a little shy, however she engaged in the questions and provided some fun talking points. Especially when I had a chance to talk about Chicago with her. She shared some memories from filming and a fun story to go along with it. It’s that sort of insight that you love to hear, where only the people involved were part of.