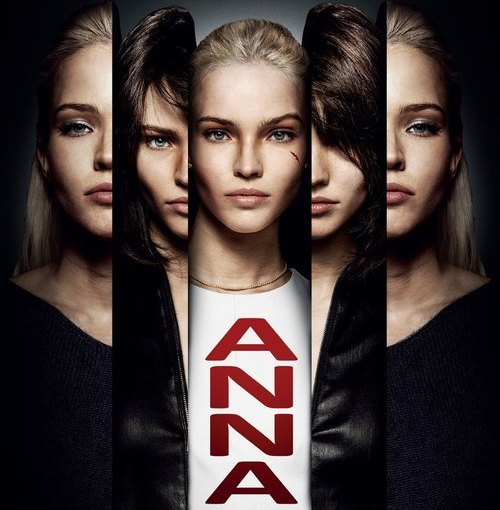 From legendary filmmaker Luc Besson comes his newest spy thriller, Anna. This is one of those keep you on the edge-of-your-seat action movies that is loaded with twists and turns you’ll want to see. The film includes a star-studded cast with Helen Mirren, Luke Evans, Cillian Murphy and newcomer Sasha Luss. Anna arrives on Blu-ray and DVD on September 24.

‘ANNA’ releases on Blu-ray Combo Pack, DVD and On-Demand on September 24. See it early on Digital on September 10