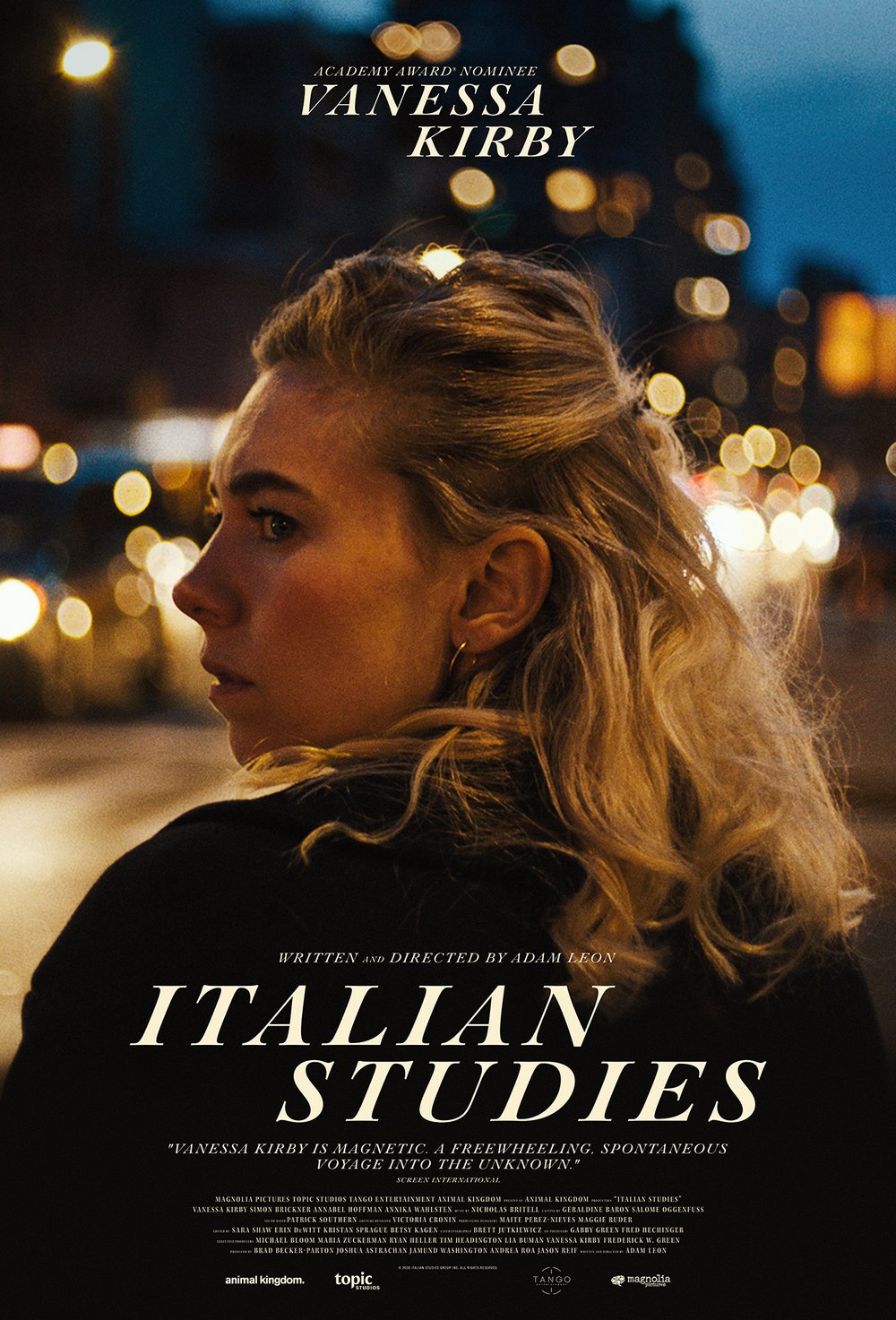 Italian Studies in name isn’t what you might imagine. Vanessa Kirby stars in this accentric experimental film. I won’t even begin to try to explain it and what it’s about, s instead I went to the sources of it. Writer/director Adam Leon and actor Simon Brickner.

The guys spoke about making the film, working alongside Vanessa Kirby and shooting in NYC. Check it all out below.

Adam and Simon were interesting dudes to talk to. Adam was clearly the talker between then, Simon was a lot more soft spoken and laid back. Good yin and yang between them. Adam was full of praise of Simon, who was very humble in receiving praise from his director. I kinda liked how Adam was seemingly having a side convo with Simon explaining certain ideas and opinions he had about him.

The best lines from Simon was when he spoke about his mom bringing him sandwiches while filming and when he asked his mom if he is an actor and she flat out said “no”. Funny stuff, but also shows the real humility.

Looks like Vanessa had a lot of input and influence into the film behind and in front of the camera in her collaboration with Adam. This is a weird movie. I say it in a complimentary way. It’s very experimental and has this boldness to it. Kudos to Adam for making something different and out-of-the-box.

ITALIAN STUDIES is out now in Theaters and On Demand, as of January 14, 2022