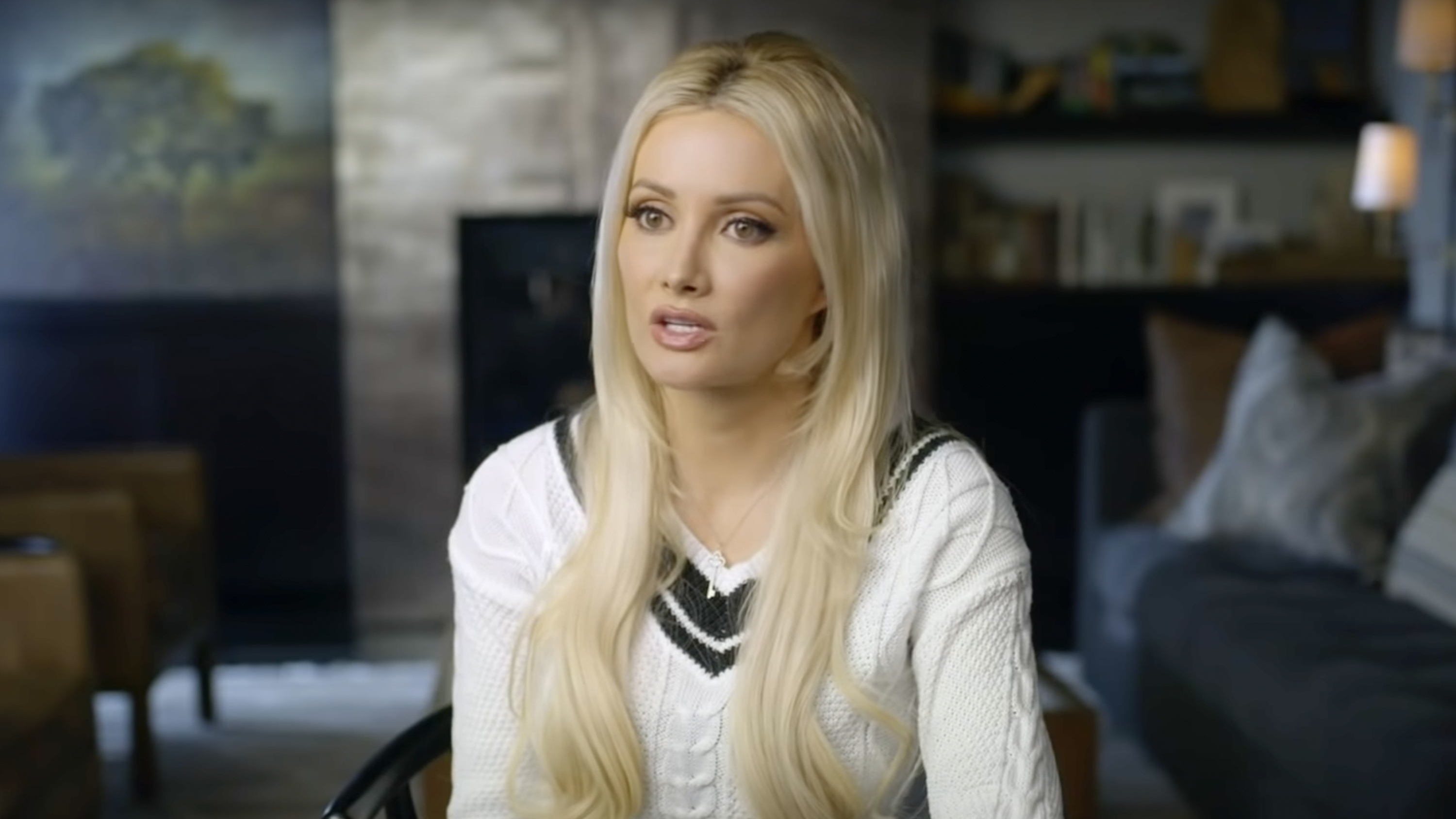 Leave it up to A&E to deliver on a must-see compelling series/documentary. The latest can’t miss is the upcoming Secrets of Playboy series. The 10-part series delves deep into the hidden truths of the Playboy empire and its founder Hugh Hefner.

The series features interviews with people who closest to Hefner, from his famed girlfriends Holly Madison and Bridget Marquardt to members of his staff and inner circle. It’s a riveting inside look at the life “inside the mansion”.

Find me a bigger world known brand than Playboy? Maybe McDonald’s and a handful of others. This 10-part series has all the scoop and stories never heard before (publicly) of what went on in the Playboy mansion and what was Hef really like.

For those that might question what’s being said in the series, they do have some credible sources, at least in terms of people who knew Hefner well and spent lots of time around him. Looks like former Hef girlfriend Holly Madison will feature prominently in the show, which will be super interesting to see what she has to say.

Drugs, sex and alleged criminal activities are at the center of the story. I’m certain there hasn’t been this sort of profile on the Playboy empire as this series will be. Can’t wait to see it!

Previous post WE NEED TO TALK ABOUT COSBY Trailer Release