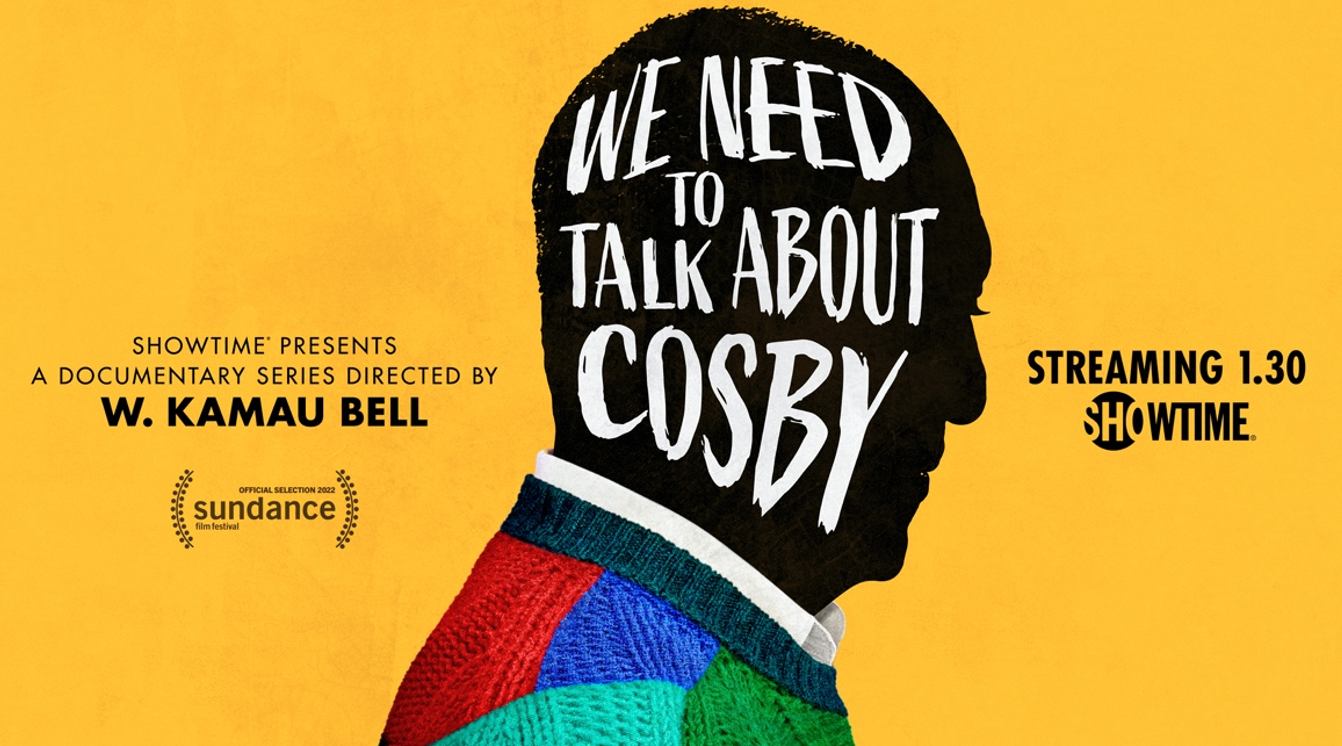 Bill Cosby went from on of the most beloved figured in television to being one of the most disgraced. Now comes a four-part docuseries from Emmy winner W. Kamau Bell chronicling the cultural impact of Cosby and his fall from grace from the dozens of sexual assault accusations that forever will follow him and his legacy.

We Need to Talk About Cosby will offer a thorough in-depth look at Cosby, featuring archival footage and interviews with comedians, journalists, cultural influencers and people who have had encounters with him.

Here is the first look trailer of the series.

WE NEED TO TALK ABOUT COSBY (Four-Part Docuseries) will premiere at Sundance Film Festival on January 22, ahead of the Showtime network premiere on Saturday, January 30 at 10 PM ET/PT

Next post SECRETS OF PLAYBOY Trailer and Season Preview