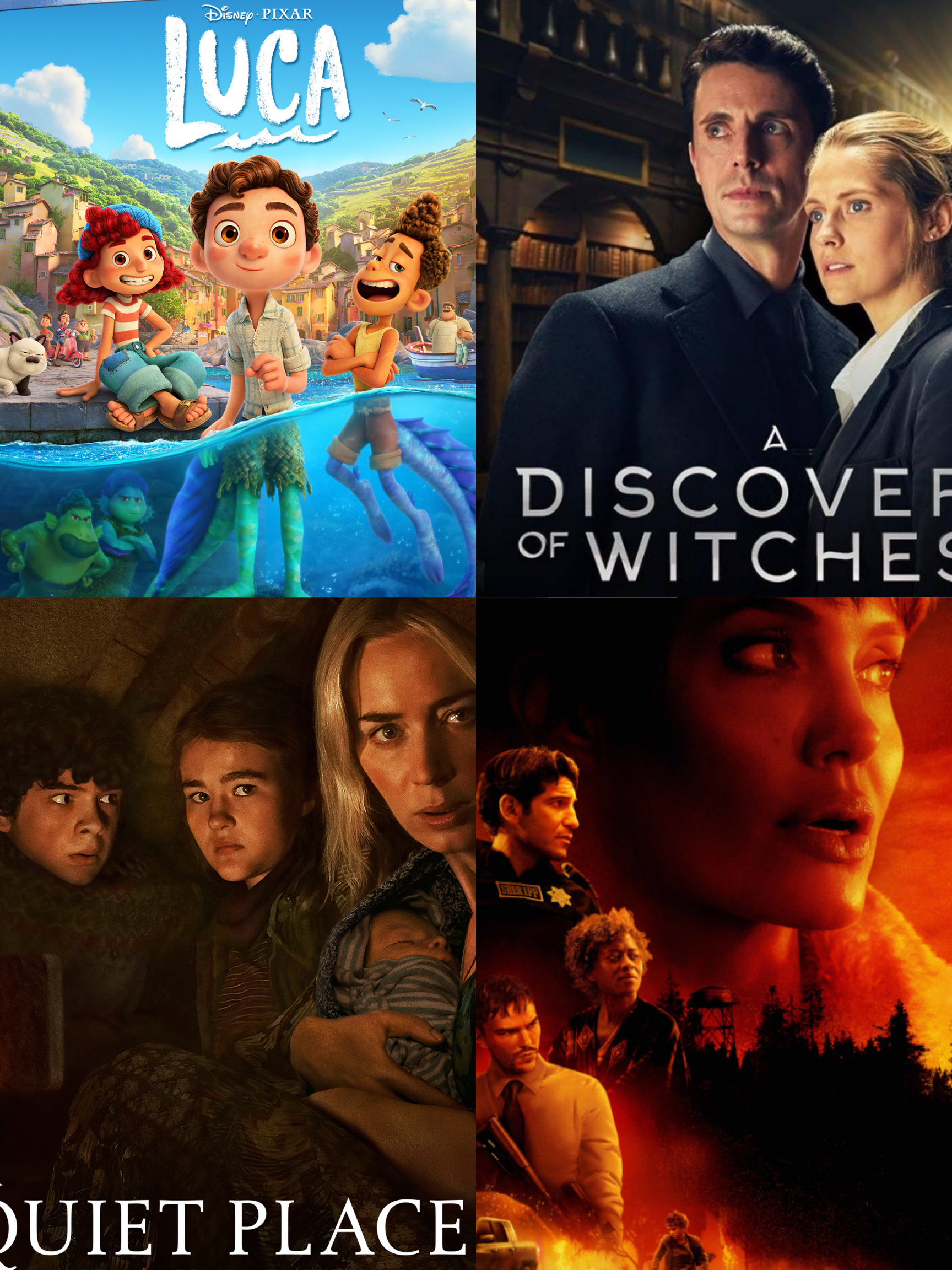 August isn’t over, yet it’s already delivered some outstanding releases on Blu-ray, Digital and VOD. The following is a list of August movie releases you should check out. Onto the list…

Need I say more. If you’ve seen the first A Quiet Place you have an idea what splendid unique suspenseful thrill ride you’re about to see. The original cast is back, minus John Krasinski (he’s behind the camera directing only this time around), but some new faces added. The first film was hailed for being one-of-a-kind, this one picks up where the last one left us, literally and figuratively.

Often times the sequels don’t live up to its predecessors. That isn’t the case with QP2. Sure, the uniqueness that the first one presented can’t be replicated, but when it comes to story plot, acting and entertainment it gets the job done.

A QUIET PLACE: PART II is out now on 4K Ultra HD, Blu-ray, DVD and Digital

Previous post Interview: Carly Pope on What Sort of Movie Set You Can Expect on a Neill Blomkamp Film

Next post ‘The Outsiders The Complete Novel’ Releasing a 4K Version