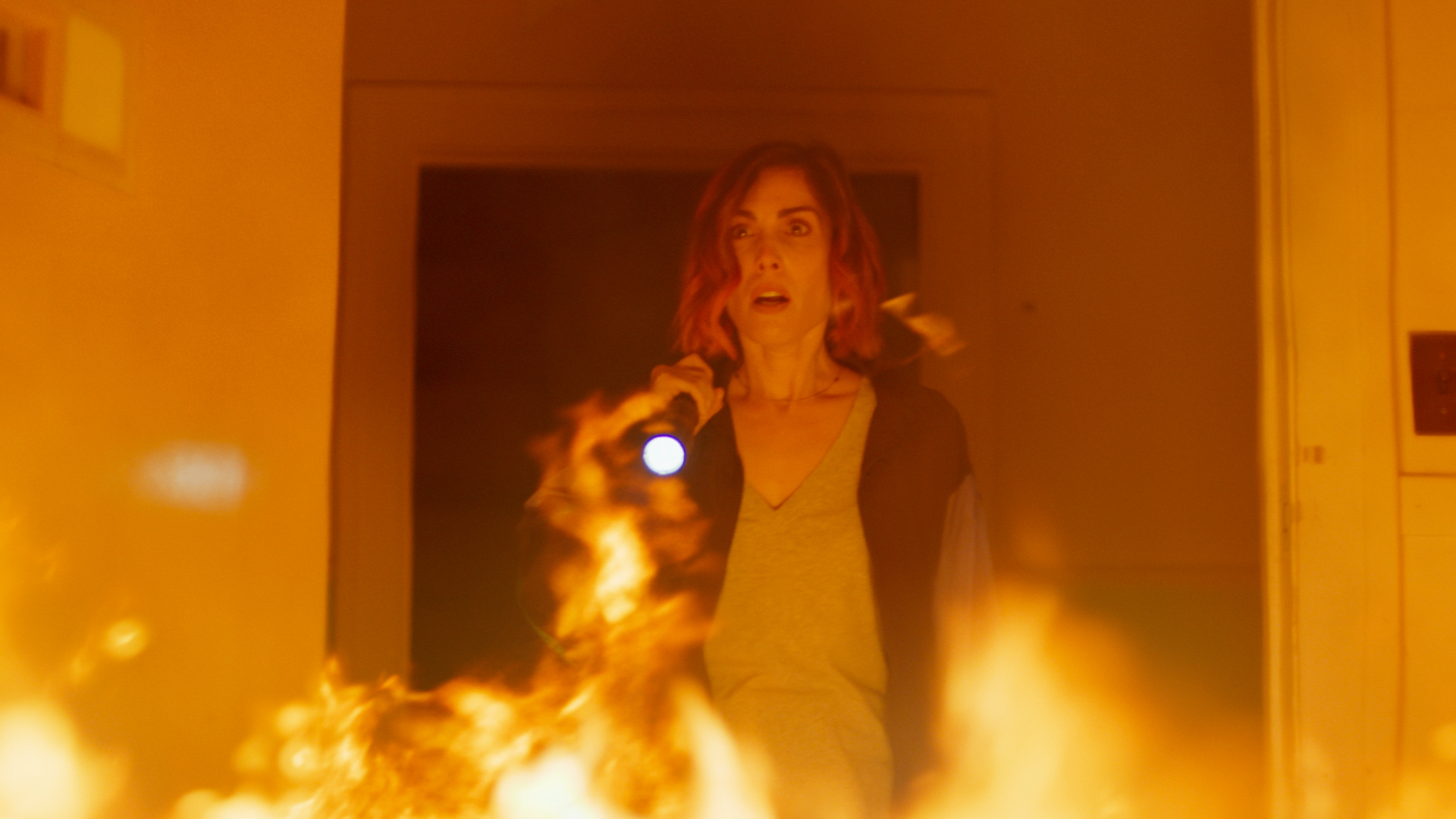 Carly Pope has had quite the career in film and television. The Vancouver native has starred in the series Popular, as well as a few new Neill Blomkamp films, including Elysium. Once again she reunites with Blomkamp on their latest film, Demonic.

I had a chance to speak to Carly about her work on Demonic. I asked her what it’s like to work on a Neill Blomkamp set. Plus, she spoke about getting to work in her hometown on Demonic and current life in Australia.

Carly was very sweet. Super engaging and fun to talk to. She had great energy and enthusiasm. I was very pleased with how the interview turned out. I found it super cool that she got to work on Demonic in her home city of Vancouver. They did start filming last summer, so that’s a fairly quick turnaround to have the film releasing now.

Whether you’re a fan of him or not, Neill Blomkamp is one distinctive filmmaker. He certainly has a unique style and look to his film. I can spot his work fairly quickly. Demonic was an interesting project. As I mentioned to Carly, it was a mix of horror and sci-fi. There have been plenty of demonic themed films, but nothing quite like this one.

I was curious to hear what a Blomkamp set is like. I felt Carly did a good job describing it. She is a great source to answer that question considering she’s worked now on three of his films.

Overall, a really good time chatting with Carly and I felt she described very well what it’s like to work with Blomkamp.

DEMONIC is out in Theaters, On Demand and Digital on August 20th