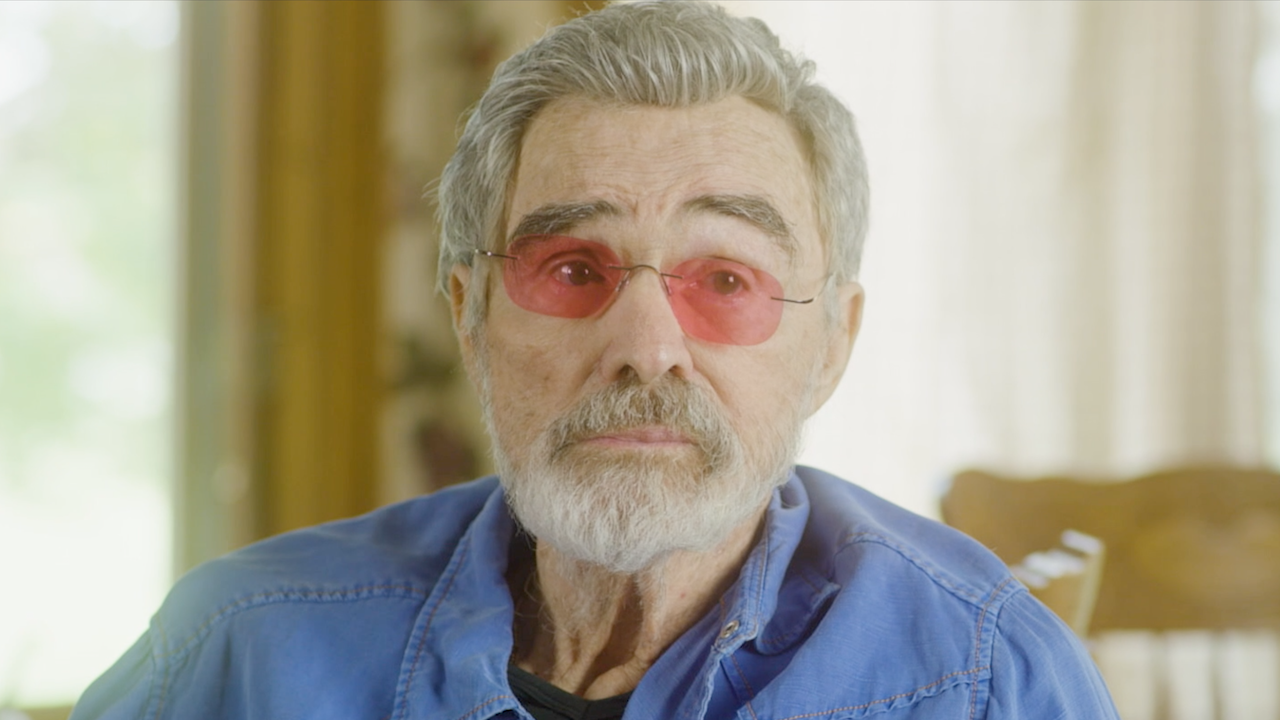 A little indie film with a big meaning attached to it. That’s how I’d define Stephen Wallis’ Defining Moments. The film marks screen legend Burt Reynolds’ final role. I had a chance to speak to the filmmaker Stephen Wallis and cast members Polly Shannon and Eric Peterson about the film.

The cast and director talk about working with Burt. Their experience working on the film and with each other. Plus, how they heard about the death of Burt and their reactions to it.

This was a cool group interview. Stephen, Polly and Eric were forthcoming about their experience. Polly had fun energy and she spoke candidly about her relationship with her father and how she related it to working with Burt. I found that to be interesting.

Stephen shared the story about learning of Burt’s passing and the aftermath of it. I couldn’t believe a journalist told him talking about his friends death would be a boost for the film. Talk about poor taste in comments.

Eric spoke about his approach to his character and how impressed he was by the script. He had a fun role playing a doctor in the film.

I felt everyone was respectful of each other and I imagine they got along great on-set.

DEFINING MOMENTS is out now in Theaters and Digital Platforms