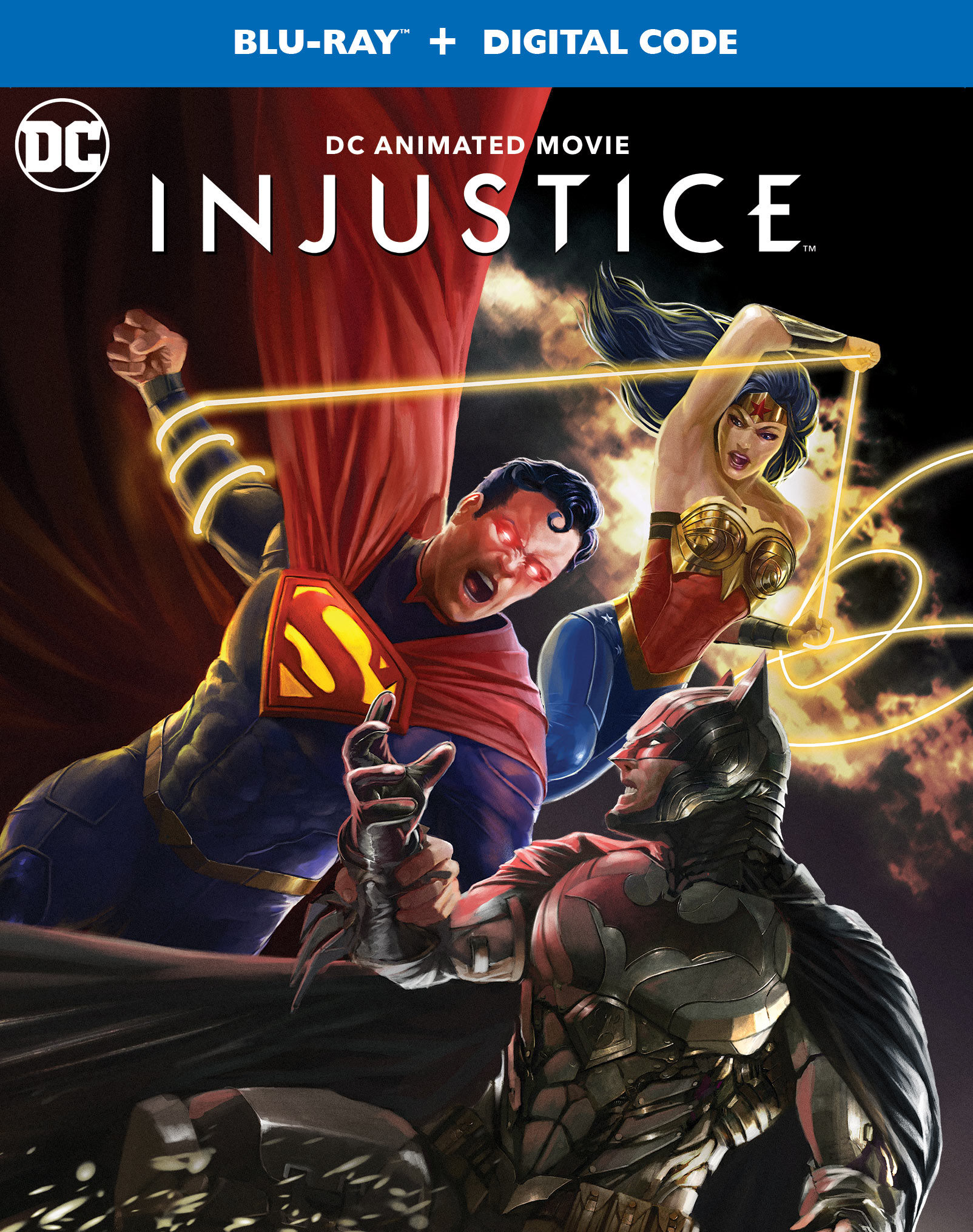 Superman has gone rogue and it will be up to the Justice League will have to stop him, but not before they battle each other. You played the video game and read the novel version and now see if for yourself in this animated film that will releases on October 19th.

Adventures in Storytelling – Injustice: Crisis and Conflict (New Featurette) – The storytellers behind the new Injustice animated film discuss how all the intense drama and unabashed action was brought to life.

Previous post What Was Burt Reynolds Like on the Set of His Final Film? Director & Cast of ‘Defining Moments’ Speak to It