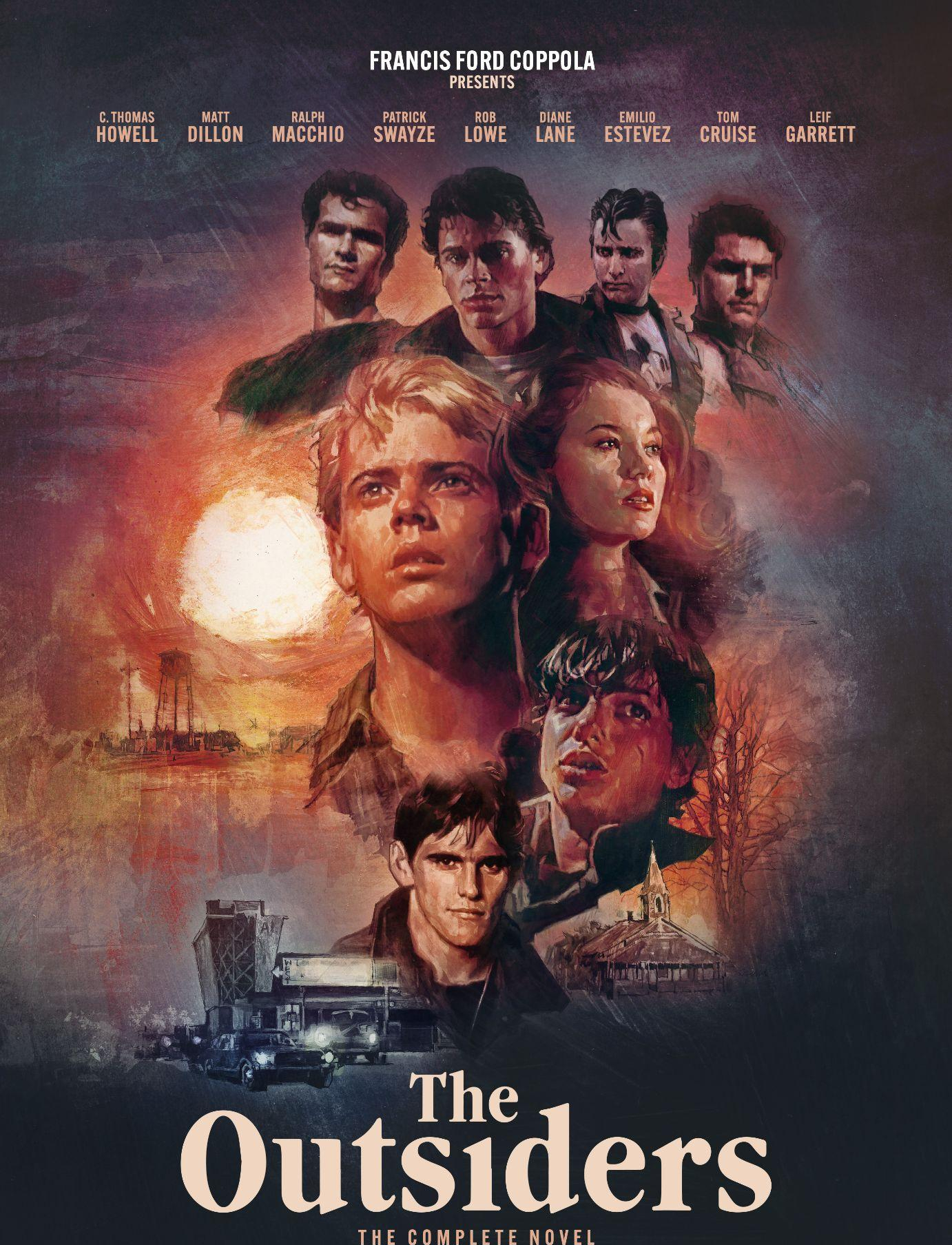 One of the all-time classic novels and films, The Outsiders, is receiving the 4K treatment. Warner Bros. and STUDIOCANAL are releasing the 1983 Francis Ford Coppola film in 4K and will get the new look theatrical and home entertainment treatment in the U.S. and internationally.

This is fantastic. I really enjoyed the book as a kid and the film version. It’s time we get a remastered version. Here are the complete details on it:

The stunning 4-disc 4K UHD Collector’s Edition will include both restored features – The Outsiders The Complete Novel and The Outsiders:

Plus, an impressive array of extra features:

Next post ‘The boss Baby: Family Business’ Coming to Blu-ray in September