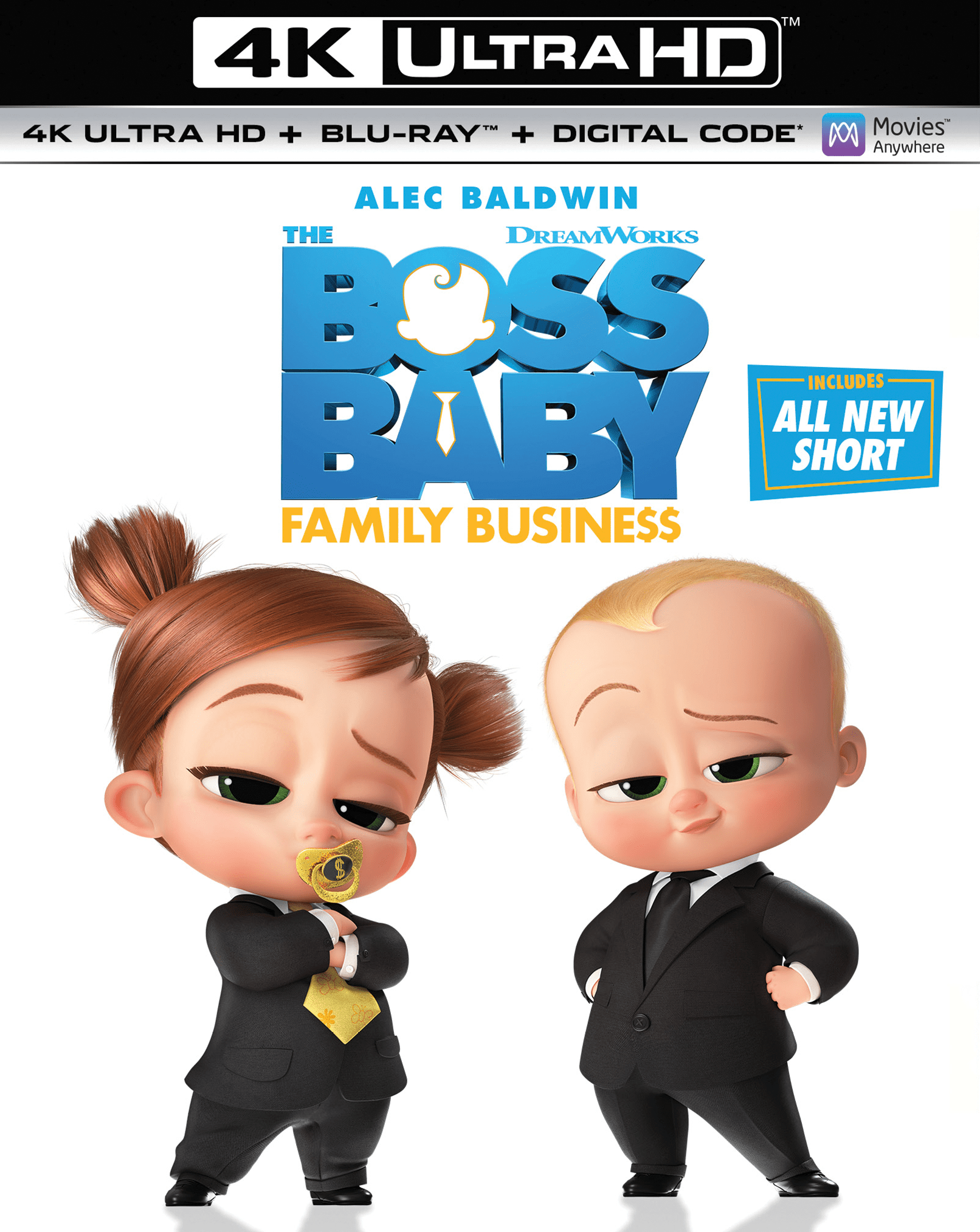 The boss is back, baby, that is. The sequel to the hit animated film The Boss Baby is coming to Blu-ray on September 14th. The Boss Baby: Family Business brings back brothers Tim and Ted together, but this time around they are adults. A few generation of babies is taking over the family business, but Ted and Tim will have plenty of say and do in the next round of the Boss Baby adventures.

Get ready for a ton of special bonus features.

THE BOSS BABY: FAMILY BUSINESS will be available Digital on August 31st, and on 4K Ultra HD, Blu-ray, DVD on September 14th

Next post Review: ‘Candyman’ Takes a Whole New Spin on the Original