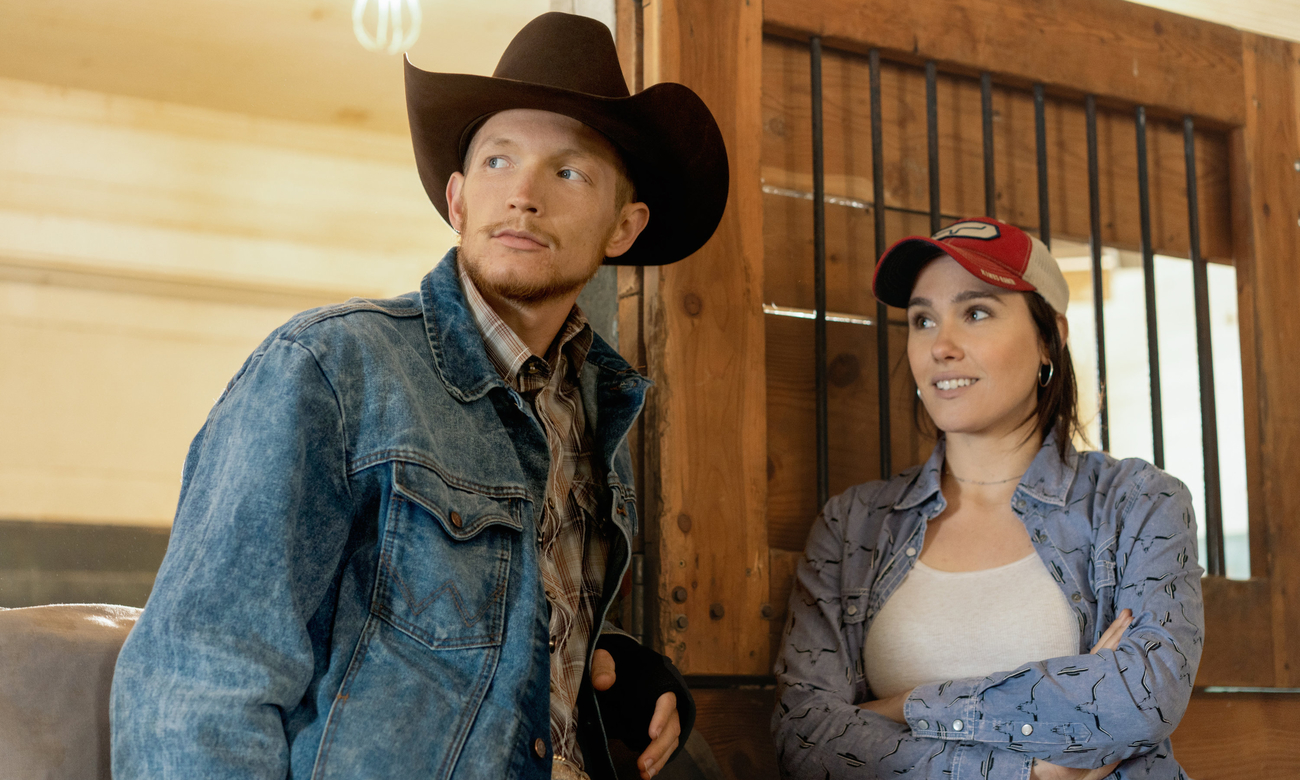 The Brolin’s are are on the most prominent families in Hollywood. James and Josh have achieved worldwide fame and are considered some of the best actors in the business. Enter a third generation of Brolin’s into the fold. Eden Brolin is the daughter of Josh and granddaughter of James. She’s already been making a name for herself in the industry, most notably in the wildly popular series, Yellowstone.

I spoke to Eden about growing up in a prominent family. Why she chose to be an actor. Her role in Tyger Tyger. Plus, she convinced me to watch Yellowstone.

Eden was super cool and and very chill. I found her to be very down-to-earth. I appreciated how transparent she was. It was cool to hear her share a story of traveling through smaller towns with her dad when she was growing up and how she enjoyed it.

My favorite part might have been talking about her outfits in Tyger Tyger. It was a set of eclectic outfits that she completely rocked. I thought she provided some really thoughtful answers on why she chose to be an actor. She’s very self-aware, almost too much, to the point she feels like her next job might be her last one. Highly doubtful, but that’s a good humble perspective to have as a performer.

So Yellowstone has been one of those shows on my shortlist to see. I didn’t need much convincing based on what I’ve already heard. She sealed the deal for me. I am starting this show ASAP.

TYGER TYGER is out now in select theaters + drive-ins, and VOD/Digital

One thought on “Eden Brolin Talks Growing Up in a Famous Family, “Yellowstone” and Why She Chose to Become an Actress”