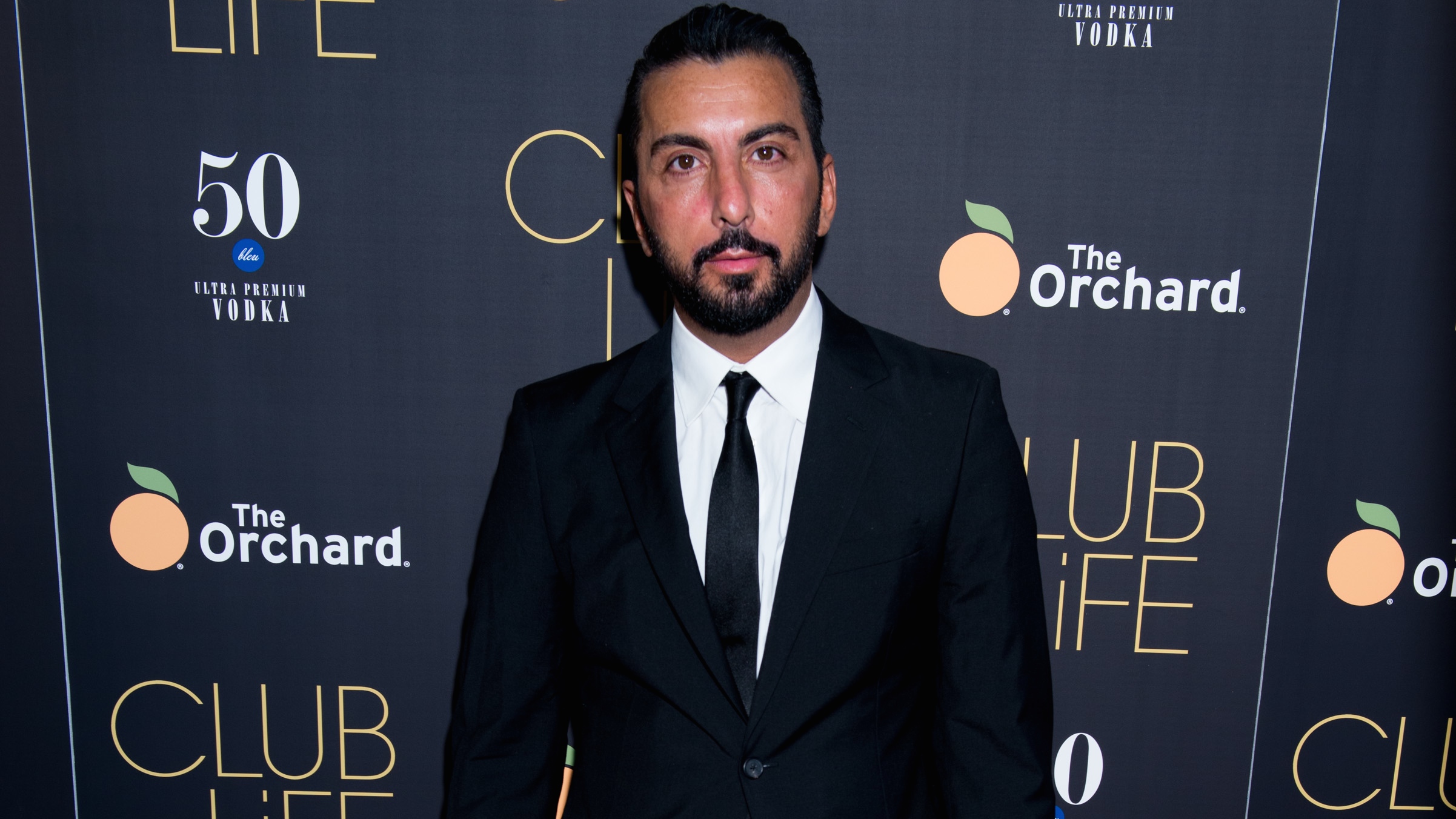 Many actors would dream to have an acting career like Danny A. Abeckaser, I know I would. Danny is a familiar face in many high profile films (The Irishman) and shows. Danny isn’t only entertaining audiences on screen, he has also ventured behind the lens as a director. Most recently he directed the sports biographical drama Blackjack: The Jackie Ryan Story.

I had a chance to speak to Danny about directing Blackjack, his work on The Irishman and doing scenes with Robert De Niro. He spoke about the unique directing style of Martin Scorsese. Plus, he talks about his longtime close friendship with David Arquette and his love for basketball. Check out the full interview below.

Danny is just a cool genuine guy. As they, he’s a real one. I appreciated how transparent he was and gracious with his time. Been lately seeing a lot of Danny’s work. From Blackjack to rewatching The Irishman. I’m also planning on seeing another film of his that I missed, First We Take Brooklyn. He’s a fantastic character actor that has a unique look (badass wardrobe) and lots of range.

We immediately bonded over our admiration for David Arquette. When I spoke to David, he had so many nice things to say about Danny. Well, Danny had just as much of pleasantries to share about David. Clearly these two are friends, but I didn’t realize to what extent. Both are basketball junkies, which is something I can certainly relate to being.

It’s fascinating to hear Danny speak about working with Scorsese. Danny really painted a picture oh how Martin works and directs his actors, at least in Danny’s experience. Pretty cool stuff. I can only imagine working alongside De Niro. Danny had that opportunity and it seemed awesome from what he told me.

Danny has an upcoming movie he’s currently filming called Lansky and he was just announced as being part of the cast for Unto the Son. Interestingly he is working with Harvey Keitel on both film. He already worked with Harvey on The Irishman also. Danny certainly has a great circle of talent he gets to work with! Looking forward to catching up with Danny again.

‘BLACKJACK: THE JACKIE RYAN STORY’ is out now On Demand