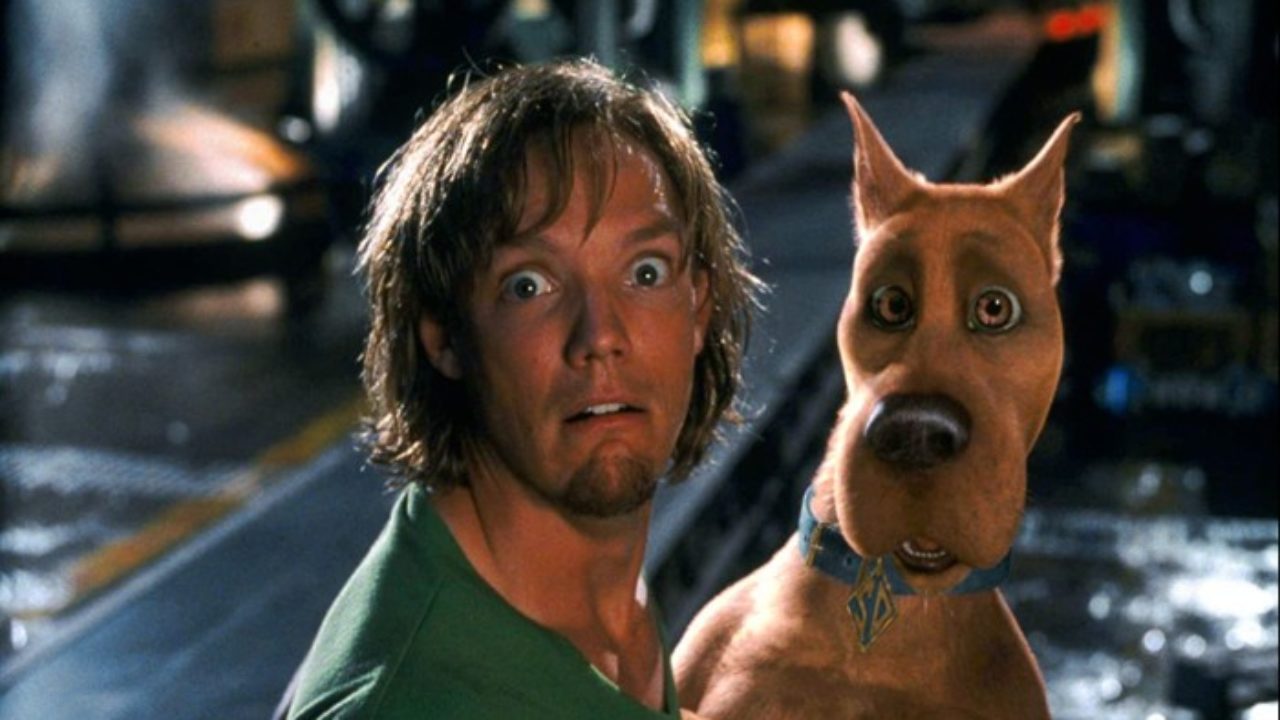 If you enjoyed the live-action versions of classics like Scooby-Doo and The Smurfs, director Raja Gosnell is the one to thank for them. Whether you enjoyed them or not, Gosnell was one of the original filmmakers that brought animated classics to life via live-action in movies.

In Gosnell’s latest film, he teams with director Alicia Joy LeBlanc to co-direct the film version of Gun and a Hotel Bible. The directors speak about turning the play into the film. Working with the lead actors who also were the writers on the film. Raja spoke about directing childhood classics (Scooby-Doo & Smurfs) into live-action movies. Would he change anything about them and was he proud of what he was able to achieve? He also spoke about why Never Been Kissed is Drew Barrymore’s film. Plus, a lot more.

This was a fun chat. Raja and Alicia were very personable and engaging in the conversation. I didn’t know much about the play or origins of it prior to the interview. The film did feel and look like a play so credit Raja and Alicia for doing that. I also learned that Alicia spearheaded the play, which makes complete sense to have her on-board and co-directing the film.

The Smurfs have been one of my all-time favorite cartoons. I remember being so excited in seeing them rebooted for a live-action film version. Same for Scooby-Doo. In a way, Raja pioneered and steered the ship for many live-action adaptations that followed. Personally, I enjoyed them, The Smurfs more than Scooby-Doo. I was very intrigued by Raja what revealing about James Gunn wanting to make the Scooby-Doo film in the mold of Austin Powers. That could have been great.

I’m also a fan of Never Been Kissed, which Raja also directed. He gave a ton of credit to Drew Barrymore for that film and how it was her film. I agree, she owned it and made it so fun and charming. It also had a really good cast and I feel Raja did very well directing the movie. This was a very enjoyable interview. And no, Raja did NOT ruin my childhood! Haha.

Previous post How to Become a Social Media Star & What Does an Agent Look For in Talent? Agent Reveals the Secrets!