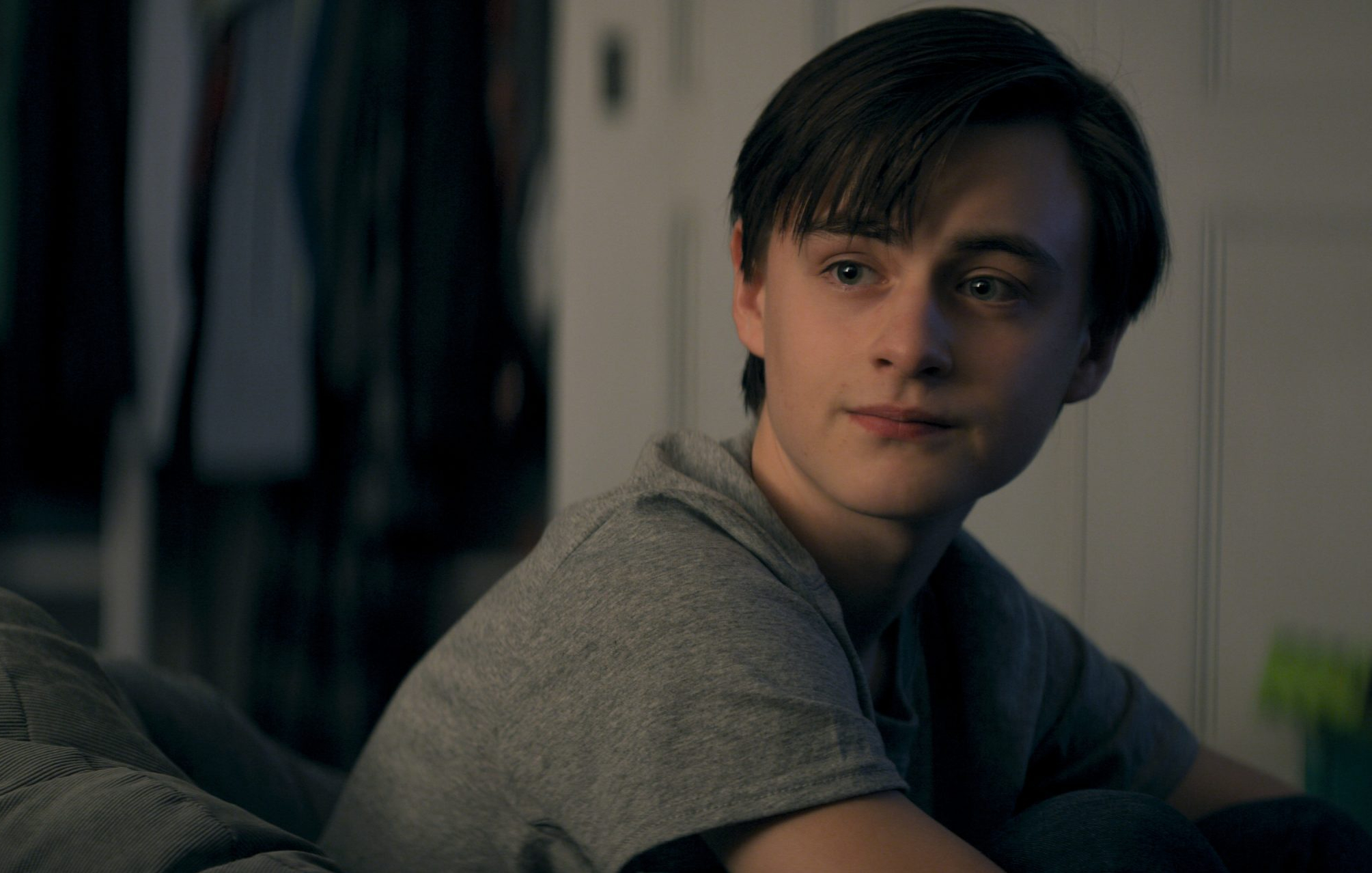 Jaeden Martell is one of the biggest young stars in Hollywood. Having leading roles in blockbuster hits such as IT, Knives Out and the acclaimed show Defending Jacob. His latest film is called The True Adventures of Wolfboy.

I had a chance to speak to Jaeden again. This time around we discussed his work on The True Adventures of Wolfboy. He spoke about his ironic connection to Chris Evans. How he has handled fame. His friendship with IT co-stars. Also, what are some of his favorite hobbies. A packed interview full of all the things you would want to know about Jaeden.

It was great to connect with Jaeden again. I spoke to him previously at the premiere of his other film Low Tide. I had more time to speak to him this time around. He’s great to talk to. Such a well-spoken, intelligent and talented young man. He’s always thoughtful and provides in-depth answers. Always seem to get interesting stuff from him.

I asked him about how he’s handled the fame and celebrity that comes with the success he’s had. He spoke about surrounding himself with good people who care for him and not letting fame and celebrity get to him. He’s a humble guy and you can certainly see that he’s very personable and doesn’t act like a celebrity.

It’s interesting how Jaeden’s career keeps crossing with Chris Evans. Early on in Jaeden’s career he played a younger version of Chris’ character in Playing It Cool. Recently he played Chris’ son in Defending Jacob. Not to mention, he also starred alongside Chris in Knives Out. There is no actor out there who wouldn’t want that in their careers, playing alongside Evans in so many films. Such a cool thing, Jaeden thought it was just coincidence. He clearly likes Chris as an actor and person.

Jaeden’s career skyrocketed after he appeared in IT. The kids in the film had such good on-screen chemistry. I wondered if they stayed in touch and were still friends now that each of their careers is exploding individually. Jaeden said he keeps in touch with them and their friendships have remained solid. That’s really cool to hear. They kinda rose to fame together and glad to see they continued their bond off-set.

I’m always curious to know what these creatives like Jaeden like to do in their free time. He’s so busy working on projects. During this interview he was on-set in Portland. He’s into video games and appears to be a big movie buff. Which is pretty cool.

I had a great time chatting it up with Jaeden. He does a great job in The True Adventures of Wolfboy. He’s just a multi-faceted talented actor. I enjoy seeing his work in any project, since they all have been quality films. He’s a superstar actor that’s just scratching the surface. You’ll be hearing about him for years to come and wouldn’t be surprised to see him nab an Oscar in the future.

Previous post Conversation with ‘Synchronic’ Filmmakers: On The Making of the Film, Alternate Endings and Anthony Mackie