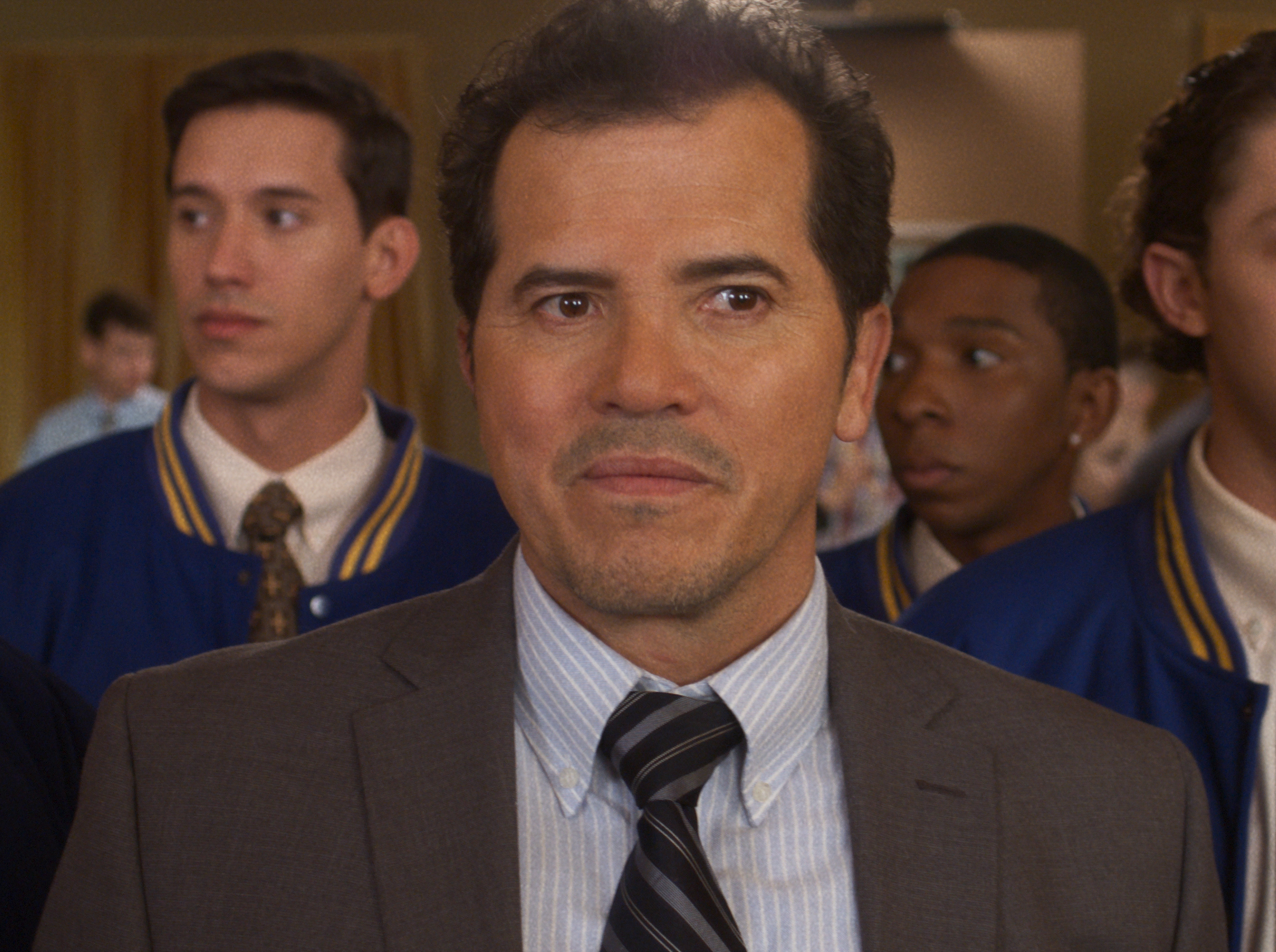 Not often do you get a chance to talk to your idols. Luckily in my line of work, I occasionally get that chance. Well, John Leguizamo is one of my all-time favorite actors. One of the best in the business for a long time already. I’ve been a HUGE fan of his for years.

Recently, I was fortunate to get a chance to speak to John. We spoke about his directorial feature film debut in Critical Thinking. John spoke about directing the film and getting to meet with the real people behind the story. John speaks about his career and if there is anything else he’d like to achieve that he hasn’t. His sports teams and his gardening hobby!

Absolute pleasure to talk to one of the greats. John couldn’t have been any better. Super polite, funny, nice guy. Very personable. Just as cool as I could have imagined him to be.

John did a fantastic job directing Critical Thinking. He also starred in the film. Just shows the all-around talent that he has. Initially I didn’t know that the movie was based on a true story. It’s about an inner-city group of troubled students that become a remarkable chess team. Very cool story and awesome film.

John spoke about how much he enjoyed directing and I brought up the question if there is anything else he would like to achieve that he hasn’t. It seems like the man has done it all. I sure hope he incorporates more directing in his future.

I had no clue John was into gardening. How cool. I have started doing some minor gardening myself. He had a Mets hat on, so I had to bring up some sports talk. He talked about watching The Last Dance, the Michael Jordan documentary that’s been the talk of the year. If you haven’t seen it, do it, it’s on Netflix now.

Just a super cool experience for me to spend time talking to John. It was one of those pinch me moments. I highly recommend seeing Critical Thinking. A feel good story. I can’t wait to see what John comes out with next. I’ll be waiting to see.

‘CRITICAL THINKING’ on Virtual Cinema, VOD and Digital on September 4, 2020

One thought on “John Leguizamo: Talks Directing, Sports, His Career and Gardening!”

Next post Conversation with French Filmmaker Julius Berg: On His Film ‘The Owners’ and Casting Maisie Williams in It