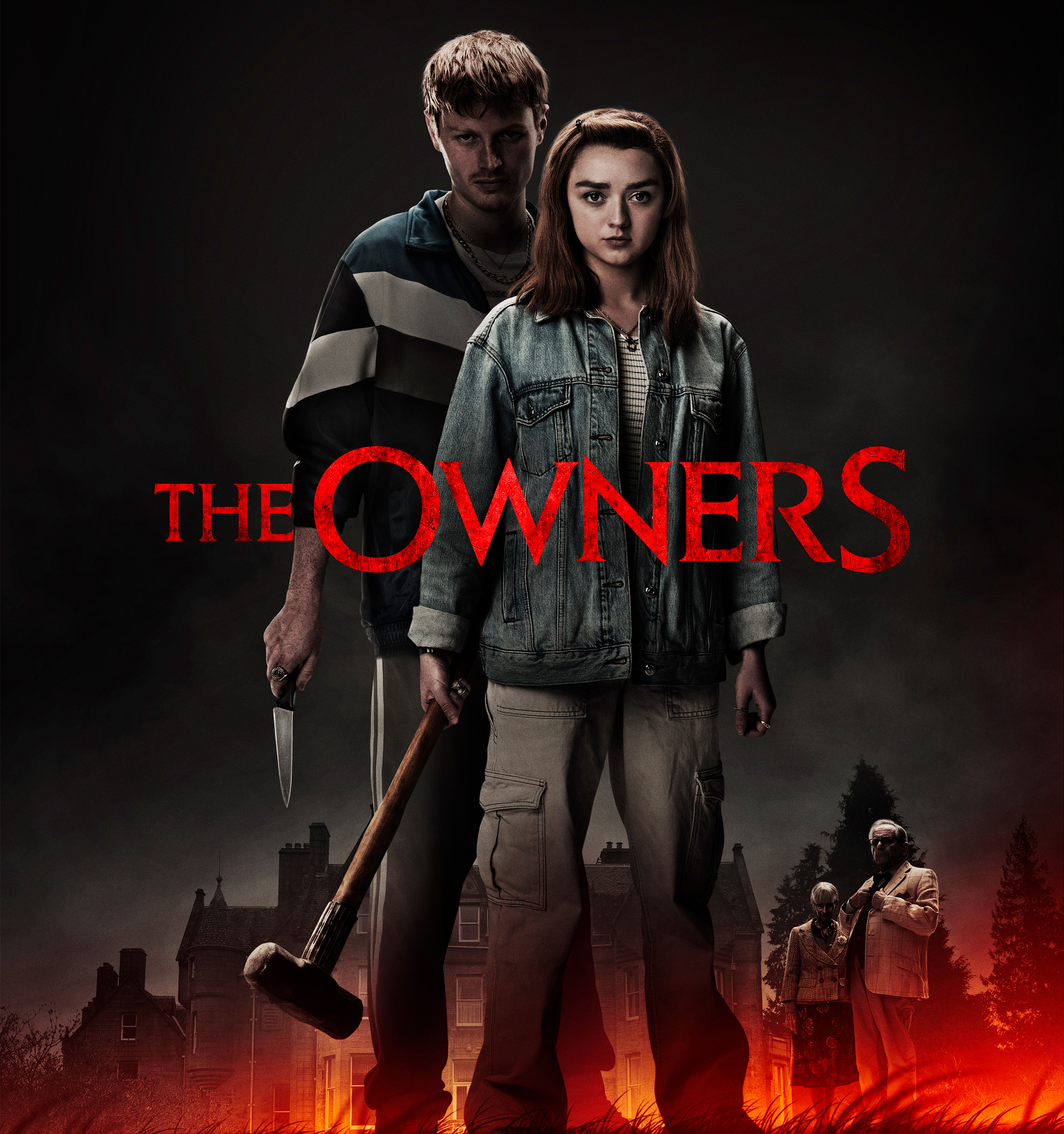 The entertainment industry has never been as rich with international flavor as it has in in the past decade. Streaming and social media has allowed us to be exposed to content from all over the world. We are becoming more and more familiar with international films, actors and filmmakers. Julius Berg, a French filmmaker and director of The Owners.

I had a chance to speak to Julius about the film, casting Maisie Williams as the lead and picked his mind on how he approaches directing on-screen tension.

Julius was great. It was my first interaction with him and it went very well. He was Zooming me from France, so I appreciated him taking his time to speak to me, especially considering the time difference. I felt Julius was easy to talk to and shared several interesting perspectives from making the film and his general approach.

I didn’t know the movie was based on a novel. Julius spoke on collaborating with the writer of the novel and how much freedom he was given to make the story cinematic.

Julius had great praise for Maisie Williams and the work she did on the film. He spoke about having a primarily English cast and how he enjoyed working with them. The film was shot in England.

He spoke about the house the majority of the movie takes place in and how it was both challenging and advantageous shooting on the location. I asked about his method and approach to creating tension that draws the viewer into the story and Julius had an interesting answer on that.

Fun interview. I’ve mentioned this before, but I especially enjoy talking to foreign filmmakers. Through my experience they are great interviews and give some great in depth answers and seem to be mostly very direct and transparent, which I always appreciate.

If you want to see some of Julius’ other work, check out La foret “The Forest” and it’s available on Netflix.

‘THE OWNERS‘ is available in Theaters, On Demand and Digital on Friday, September 4, 2020

2 thoughts on “Conversation with French Filmmaker Julius Berg: On His Film ‘The Owners’ and Casting Maisie Williams in It”

Next post Katherine Langford goes Blonde in the trailer for ‘Spontaneous’