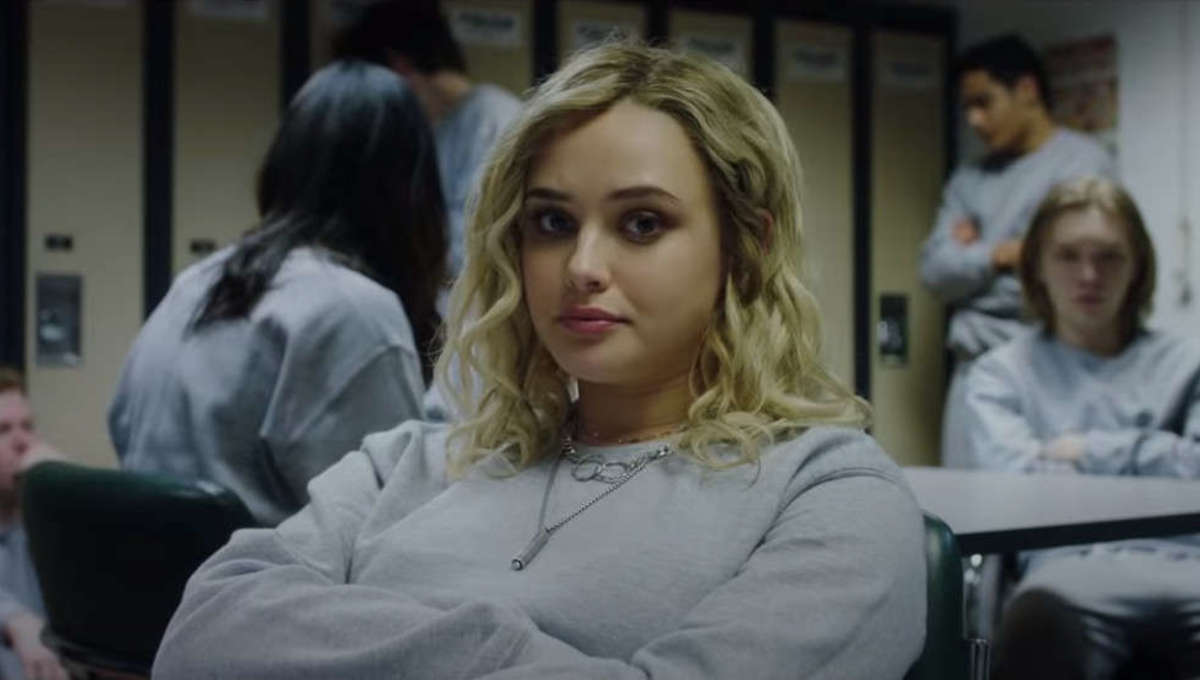 A sci-fi romantic comedy starring Katherine Langford and Charlie Plummer? I’m listening. Spontaneous is the name of the film and it will release in early October. The trailer just released and it looks promising. Check it out for yourself.

I almost didn’t recognize Katherine Langford with the blonde hair. She looks vastly different and I kinda like that. That Charlie Plummer has some great hair also. Ok, enough about hair. The film has an interesting concept. Kids blowing up at school mysteriously? Huh. Meanwhile Kat and Charlie’s characters are getting in on a romance.

Looks like Charlie and Kat’s characters are being held in a some suspicious facility that’s testing them? The trailer doesn’t give away much of the plot, which is good actually. I’m interested in the film. I feel it will be either pretty good or will miss the mark completely. We shall see on October 2nd.

Previous post Conversation with French Filmmaker Julius Berg: On His Film ‘The Owners’ and Casting Maisie Williams in It

Next post Conversation With Keegan Connor Tracy: Looks Back on Being Part of ‘Final Destination’ Franchise and on Acting in Horror