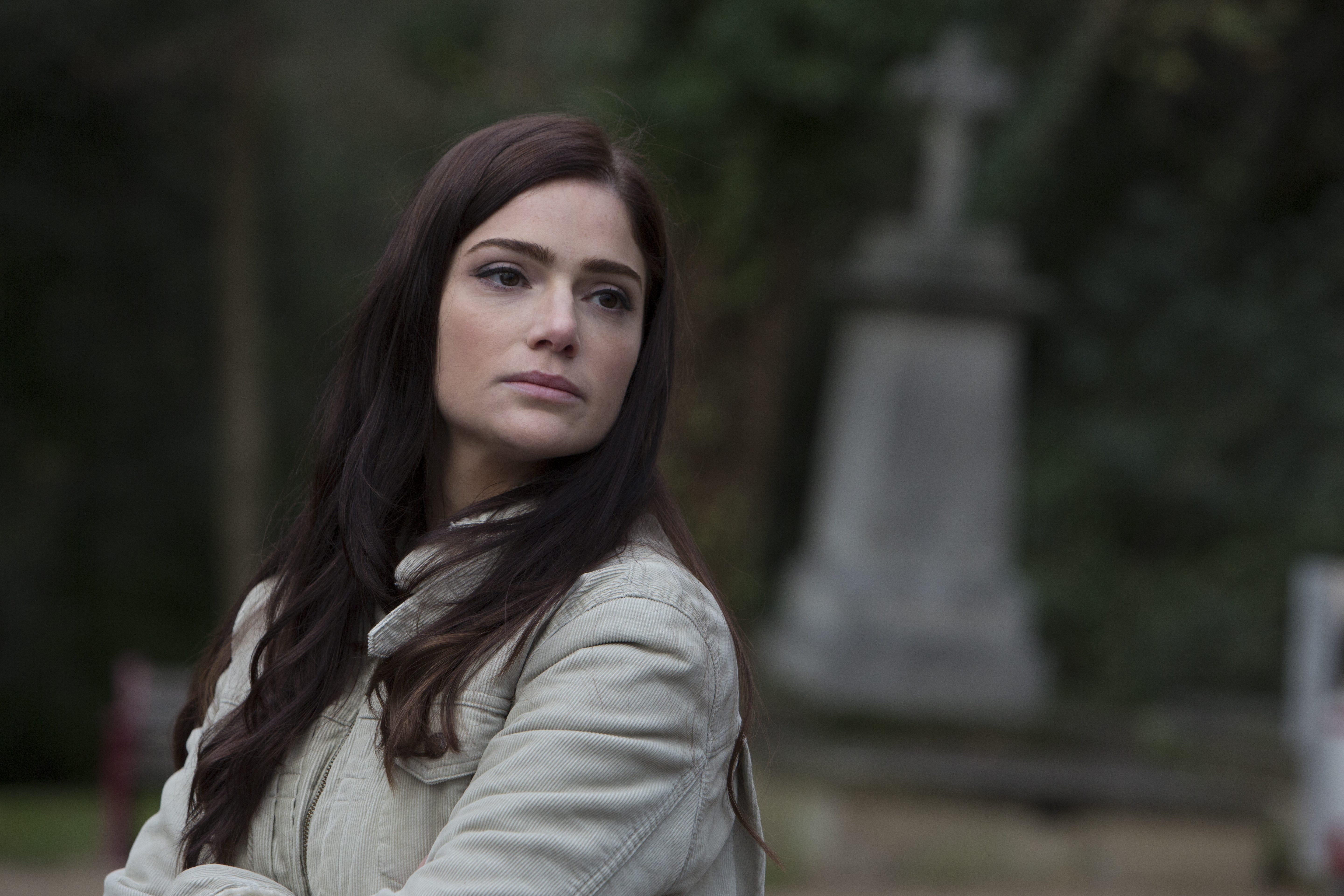 In my mind Janet Montgomery is one of the best underrated actresses around. The British actress has made a mark in the industry back her home country and in the United States.

Montgomery played Olivia Maine in This is Us, Mary Sibley on Salem, Freda Dudley Ward on Downton Abbey and currently she stars as Dr. Lauren Bloom on New Amsterdam. Those are just a few of her many prominent credits.

Now, she can be seen starring opposite Orlando Bloom in Retaliation (previously named: Romans). Montgomery pulls of a tremendous performance in the movie.

I had a chance to speak to her about the film and working alongside Bloom and his powerhouse performance in the film. She spoke on what it is like filming intense sex scenes and the ones she had with Bloom in the film. Plus, what drew her to playing a damaged character.

Janet was fantastic to talk to. She’s very outgoing and authentic. Felt the conversation had a great flow. I found her to be very relaxed and open to discussing the topics I brought up.

I was interested to hear her speak about playing an emotionally damaged person in a movie. She elaborated how it drew her to this role and the challenges and benefits it provides her as an actor to playing these intense and troubled characters.

I always wondered how actors felt about being naked in and stimulating sex on camera. It’s pretty damn brave for them to let go like that and peel off the layers physically and emotionally. Janet did a great job of describing her experience of doing and what it was like going through that for this film in the intense scenes she filmed with Orlando. I thought that was some raw and poignant insight that she provided. I appreciated that.

I’ve been a fan of Janet for a while. Have enjoyed many of her performances and films/shows she’s been a part of. Currently watching and I’m a fan of New Amsterdam, where she does great work on the show. She’s certainly an actress that’s just going to continue to increase her profile and become a household name. Personally, it’s good to know that she’s seems like a cool and genuine person also.

I highly recommend checking out Retaliation. It’s a really good film with outstanding performances by Bloom and Montgomery. Arguably both of their best work yet.

Previous post Conversation with Tuppence Middleton: Her Thoughts on the Difference Between English and American Cinema

Next post BACK TO THE FUTURE: The Ultimate Trilogy is Coming