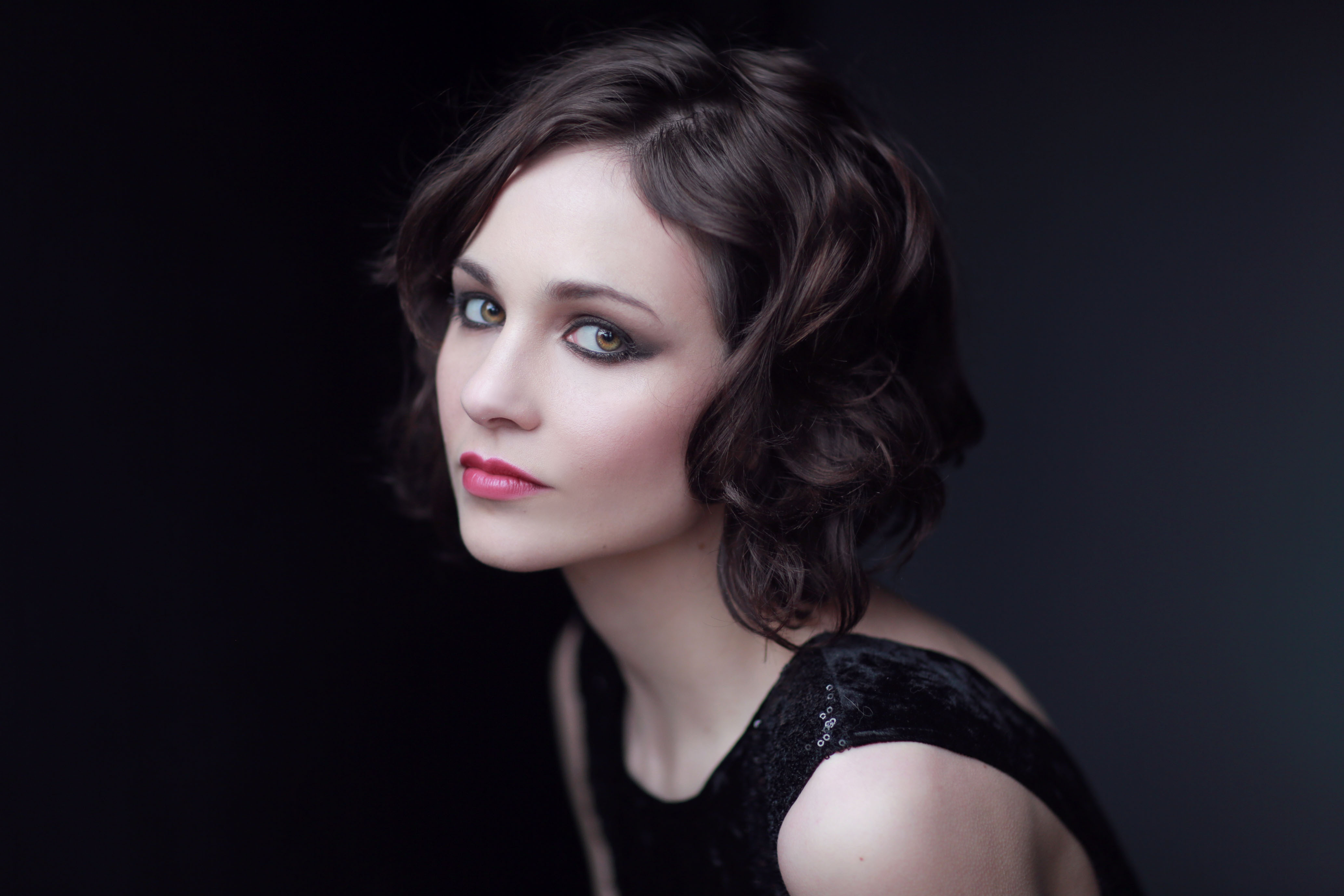 Tuppence Middleton has established herself as a well respected actress in demand both in England and the US. She has appeared in hit shows such as Downton Abbey and movies like The Imitation Game. Her latest film is a cheery British comedy called Fisherman’s Friends.

I spoke to Tuppence about the film and her experience on it. She also shared her thoughts on the difference between British and American cinema. Plus, how she’s been handling the coronavirus pandemic.

Tuppence was very pleasant and engaging. She seemed very down to earth. I could tell she enjoyed working on Fisherman’s Friends. The way she described her experience seemed close to her upbringing and something she was familiar and comfortable with.

Tuppence has worked on big American projects and British ones, in addition to independents for both. I was curious to get her perspective of what makes British cinema so compelling to an American such as myself. She did a great job explaining her view on both. Was interesting to her how Brits seem to be more looser and joke around, while things on an American set are more coordinated and organized. Not that British aren’t, just the more business nature of Hollywood.

I’m glad to hear that Tuppence is staying safe and taking the virus seriously. It’s important we all do what we can as individuals to slow the spread. Fisherman’s Friends was a very British movie, you’ll know what I mean if you’re a fan of British cinema. It had heart, humor, joy and fun in it. Tuppence was awesome as she always is. Check out this hidden small flick. It’s solid.

FISHERMAN’S FRIENDS is currently available On Demand and Digital