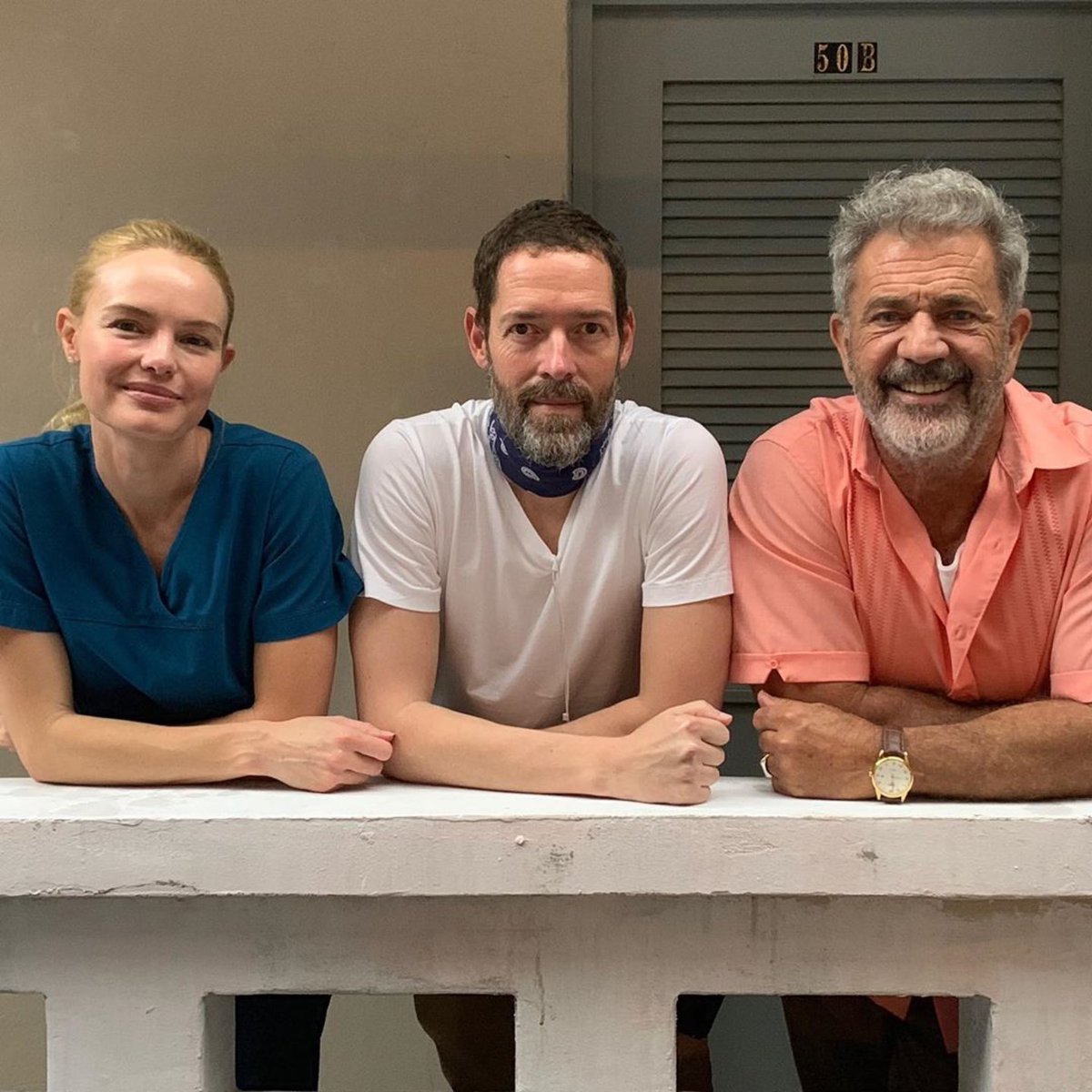 Michael Polish is a lucky man, not only is he married to Kate Bosworth, but they get to work on most of their projects together. That’s exactly the case in their latest film, Force of Nature, where Bosworth is one of the stars and Polish directs.

I spoke to Michael about the film, working with his wife and the balance between work and personal life that they have, plus his approach to independent filmmaking. Entire interview can be found below.

Michael was an interesting guy to talk. Soft spoken and thoughtful. He was a more on the reserved side. Michael was location scouting in Montana when we spoke. It’s interesting that he’s a director that really delves into his projects all the way.

Usually location scouting is done by location scouts, especially on bigger budget movies, but Michael takes the reigns as a filmmaker. He even mentioned in the interview how directors have a tendency to want to control all the aspects of the production, even joking about controlling the sunlight.

Michael took it very well when I brought up the fact how lucky he is to be married to Kate. We had a fun moment there and he added how she chose him and he is well aware how he lucked out with her. I appreciated his sense of humor.

I’m looking forward to Michael’s upcoming film, Axis Sally, that he briefly mentioned. It stars Al Pacino. Based on the synopsis it looks promising.

FORCE OF NATURE premieres in households everywhere through Digital and On Demand on June 30 from Lionsgate. The film will also be released on Blu-ray (plus Digital) and DVD on June 30