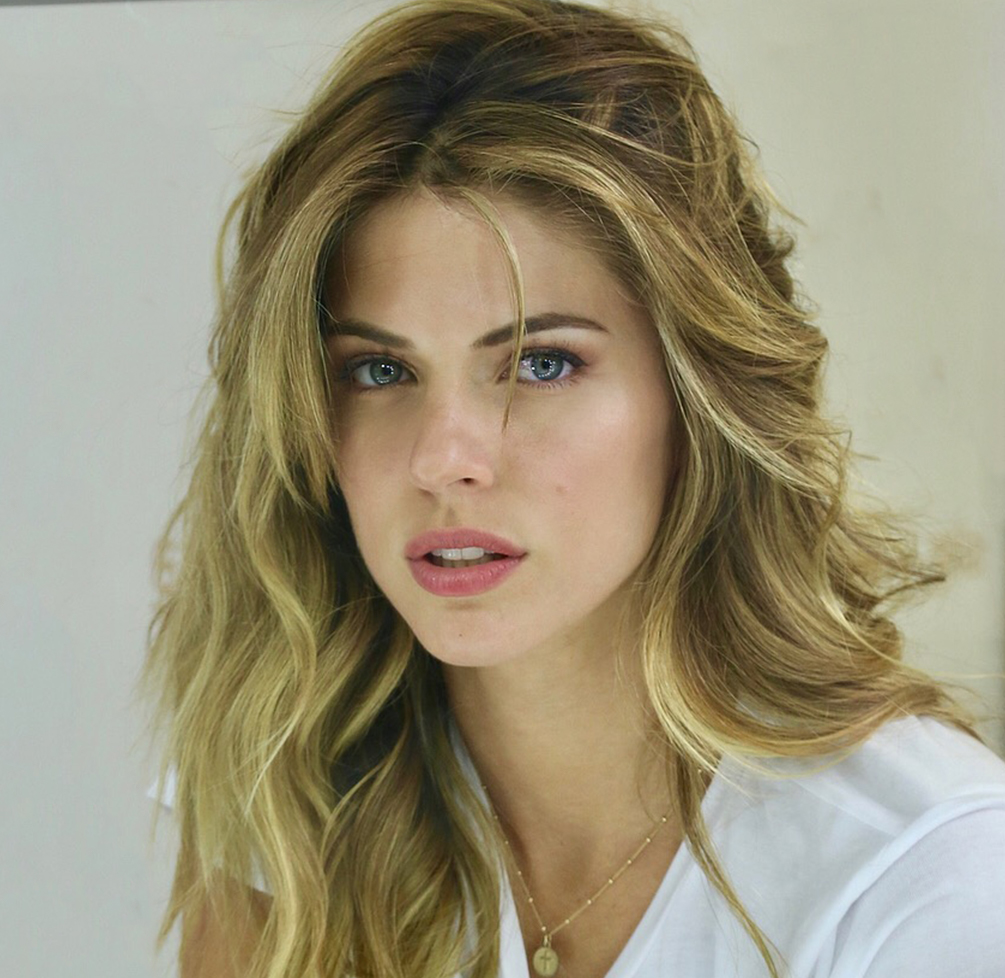 Stephanie Cayo has an impressive story of her Hollywood journey. From humble beginnings in Peru to starring alongside the biggest names in Hollywood. Her latest film and first role in an American film is the action thriller Force of Nature, where she stars alongside Mel Gibson, Kate Bosworth and Emile Hirsch.

I had a chance to speak to Stephanie about her career and working alongside these Hollywood heavyweights. Check out the full interview below.

I wasn’t familiar with Stephanie or her work prior to speaking to her, but she’s had significant success in lots of Spanish movies and shows. This is her big breakthrough into American movies and English speaking roles. First of many to come.

I found Stephanie to be very energetic and talkative. Just a bubbly personality. Super engaging. I really enjoyed speaking to her. She was very open to share her experiences.

Stephanie is quite the go-getter, that’s easy to gather from speaking to her. Very driven and ambitious. You would have to be if you decide to move to NYC as a teenager without really knowing the language and anyone there. I was quite interested in hearing that story when she spoke about it. I also learned that she comes from a family of performers.

FORCE OF NATURE premieres in households everywhere through Digital and On Demand on June 30 from Lionsgate. The film will also be released on Blu-ray (plus Digital) and DVD on June 30