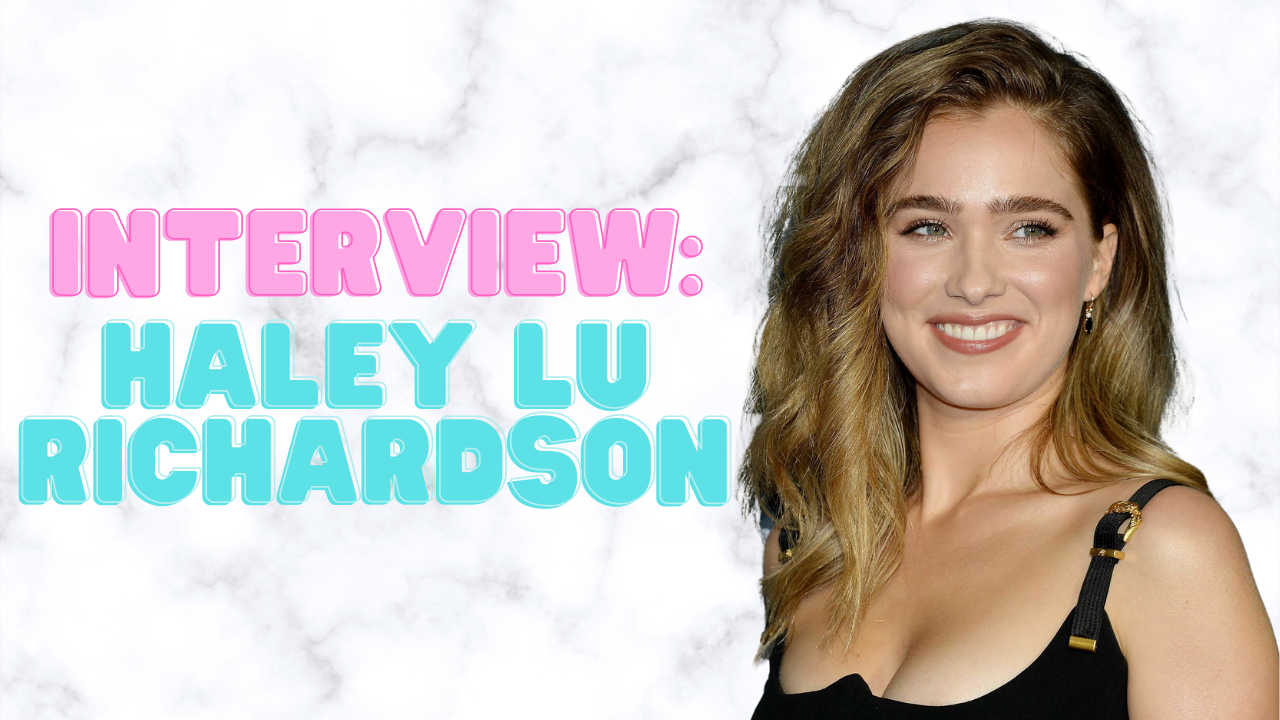 Haley Lu Richardson is one of the biggest young stars in Hollywood. She’s already starred in hits such as Split and Five Feet Apart. Her latest film Montana Story continues her impressive run of performances.

I spoke to Haley Lu about her work on Montana Story. She got into her driving struggles and negotiating skills, plus difficulties bonding with one of her furry castmates. Check out the fun-filled interview with Haley Lu.

I wasn’t lying when I said I’ve been trying to get an interview with Haley Lu Richardson for a while, it finally happened! She couldn’t have been any more cooler and chill. Very easy going and authentic. So she didn’t quite get my first question and thought I asked her about her driving skills, which was great because it lead to some fun stuff from her.

I was trying to ask her how her negotiating skills compare to that of her character Erin. She did end up answering that and we had a laugh about it. So got the best of both worlds on that one.

I was surprised to hear she had some difficulties bonding with the horse “Crackers” aka “Mr. T” in the movie. It was an honest response and gave some insight on the difficulties actors occasionally have working with animals. It looks easy and seamless on-screen, but on-set it’s not always that way. Credit to editing.

Haley Lu was super cool and I hope that’s the first of many interviews with her going forward. She does an awesome job in Montana Story. Deep film with a powerful theme. I spoke to the filmmakers on it. It’s a slow-burn that’s worth the watch.

MONTANA STORY RELEASES IN THEATERS ON MAY 13TH

Previous post MONTANA STORY Filmmakers on Why They Picked Montana

Next post SHARK BAIT Star Holly Earl on Her American Accent and Fear of Sharks!