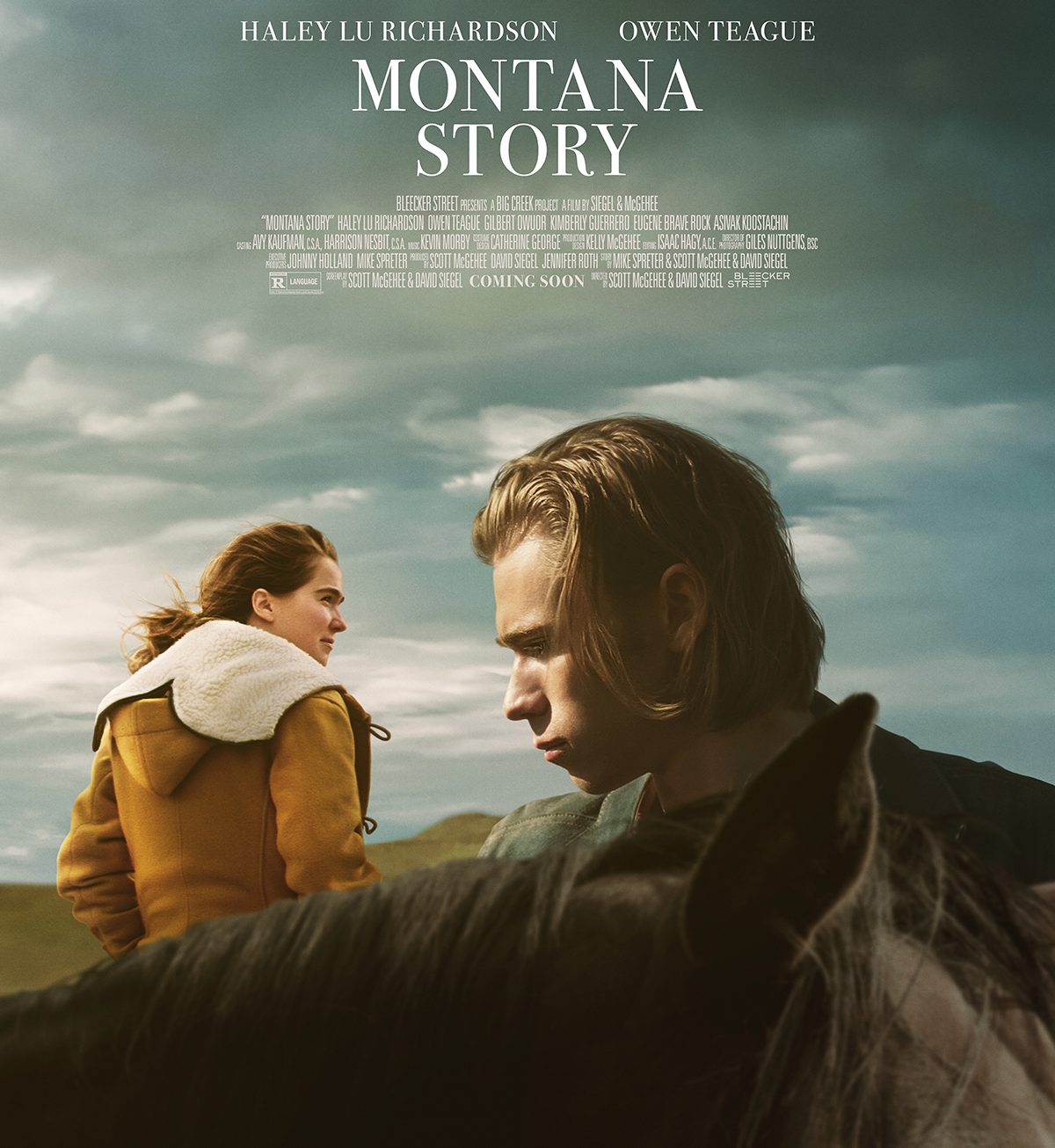 Montana Story is a life story. Filmmaker duo of David Siegel and Scott McGehee deliver this deep emotional drama set on the background of the “Big Sky”.

I spoke to David and Scott as part of their press tour about the film. Why did they choose Montana? Where there other options they considered? Will they guys reveal a plot spoiler when I present them with the question? Check out the interview and find out.

David and Scott seemed like nice guys and it was easy talking to them. So I proposed a variety of other titles named after other states and apparently it was Montana from the start. I found it interesting that neither David or Scott had a personal connection or even been to Montana prior to making the film. That’s an interesting approach to go and base a movie on a place you’re not familiar with. Kinda bold. I like it. Montana definitely becomes a character in the film.

So I took my shot trying to have them answer a big plot event, but they didn’t bite on it and provide me with the answer, understandably so, protecting their film from spoilers leaking. Maybe I’m overthinking what happened, they did hint it’s pretty clear-cut what happens.

Montana Story is a deep family drama with some serious discussions and themes. It’s an interesting watch. Really good performances by the leads Haley Lu Richardson and Owen Teague.

MONTANA STORY releases in Theaters on May 13th

One thought on “MONTANA STORY Filmmakers on Why They Picked Montana”