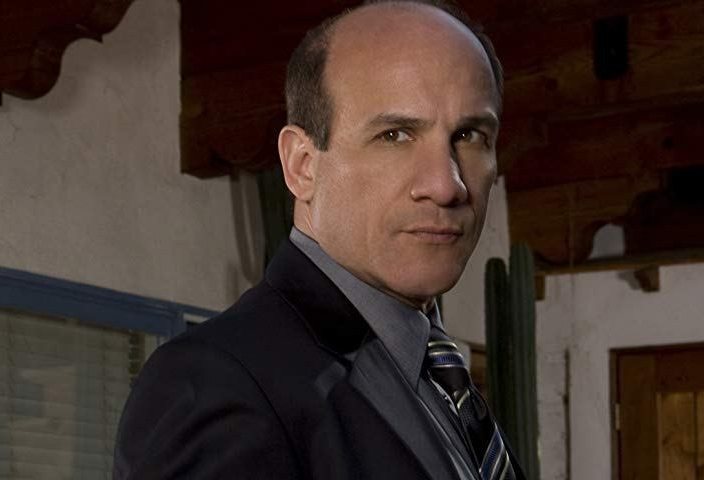 If you’re a regular movie and television watcher, I am certain you have come across Paul Ben-Victor at some point in your favorite film or show. Paul has carved out a heck of a career that has span three decades. He’s the definition of a successful and accomplished working actor.

I had a chance to speak to Paul recently and have him join my podcast. He talks about everything from his start in the industry to offering advice for up-and-coming actors. This is a must listen if you really want to hear an honest take on the entertainment industry. The interview appears in two parts, both can be found below.

I’ve interviewed hundreds of actors, directors and performers over the years, but Paul has to be on the Mount Rushmore of my favorite interviews I’ve ever done. It’s genuinely hard to come across special individuals like him in life, much less in the entertainment industry.

I was completely captivated by Paul and zeroed in on all the wealth of knowledge and experience that he provided. I loved his honesty and bluntness. He is definitely a “truth talker” in every sense. I really learned and took away so much from him. That part that really got me was when he spoke about being patient and things will happen for you. As someone who tends to be impatient with wanting things to happen for me, this was profound advice from someone who has accomplished a lot in his career.

What I appreciated the most was Paul’s candor and engagement in the conversation. He genuinely wanted to talk to me and have a conversation. That meant a lot to me. He didn’t have to be so transparent and gracious with his time, but he was, which really told me a lot about this man’s character.

I remember seeing Paul in various shows and films, such as Daredevil, over the years, and always been a fan of his work. The character actor that steals the scenes that he’s in. I really hope he could be my mentor, because I know I’d gain a world of knowledge in life and the industry.

I can go on and on about our conversation and how it impacted me. I certainly hope you listening took something out of it also, whether you’re an aspiring actor or fan of film and television, Paul had a lot of advice.

I am truly honored to have had a chance to connect with Paul and certainly hope this isn’t the last time I get to talk to him. This is what makes what I do special, getting to connect with people who share their life stories and experiences with me in and out of the entertainment industry. Paul is certainly an all-timer when it comes to that.

Check out Paul Ben-Victor now in his newest films:

The Irishman out now on Netflix

Feast of the Seven Fishes on Digital and VOD