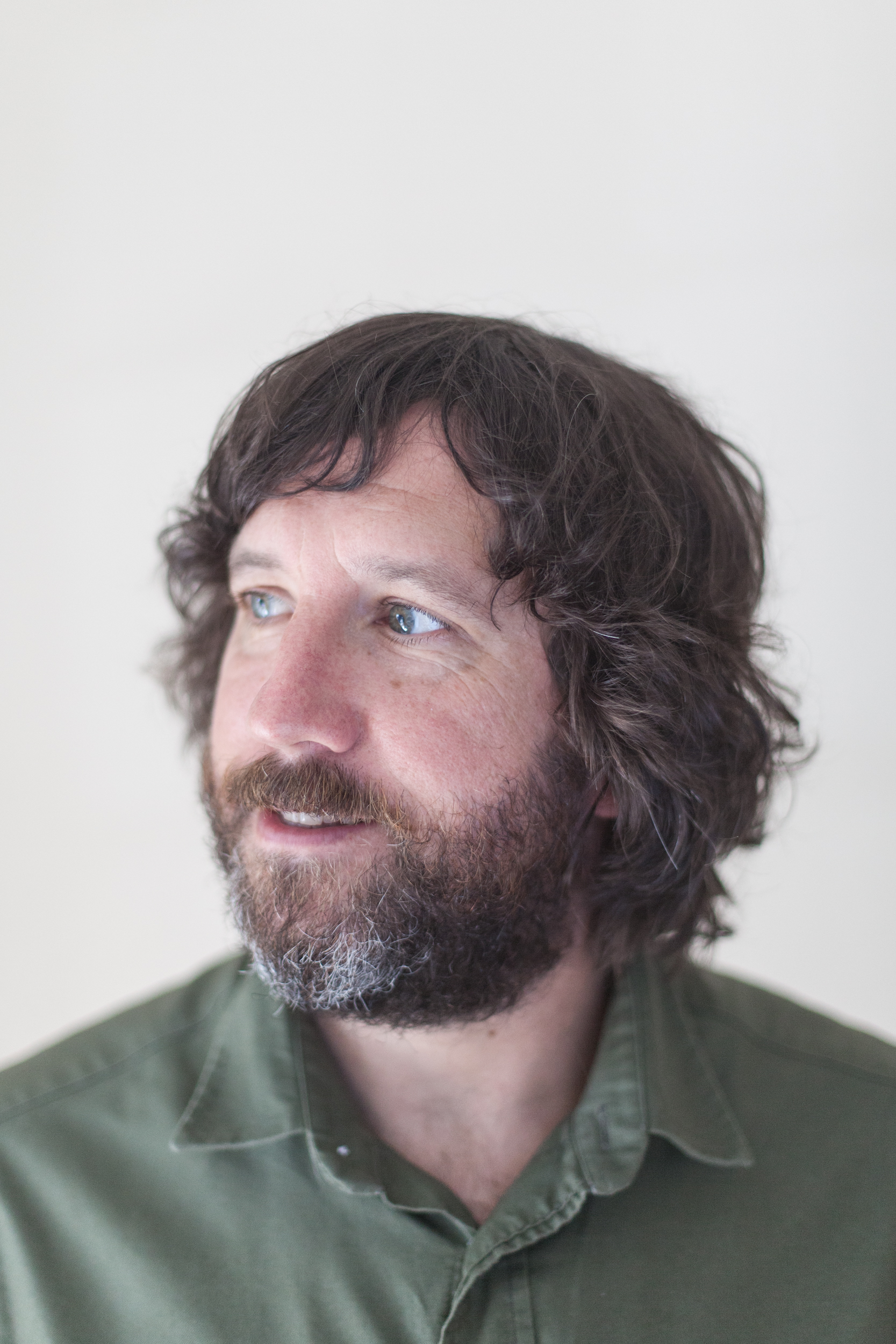 David Wingo has had a heck of a run in the past year. The Emmy nominated composer has worked on shows like Kidding and Barry, now you’ll be able to hear his score in the highly anticipated film, The Report. I had a chance to speak to David about scoring The Report about the work of a composer.

I found David to be pretty modest and a straight shooter. I like that. He give me some good insight into what he does. The Report is gaining lots of Oscar buzz and Adam Driver is one of the most talked about actors entering awards season. This is one of his big movie performances. I really enjoy the score on Barry, so I have no doubt this will be a fantastic one for The Report, especially considering the genre of film that it is.

Previous post Movie Review: A Beautiful Day In The Neighborhood