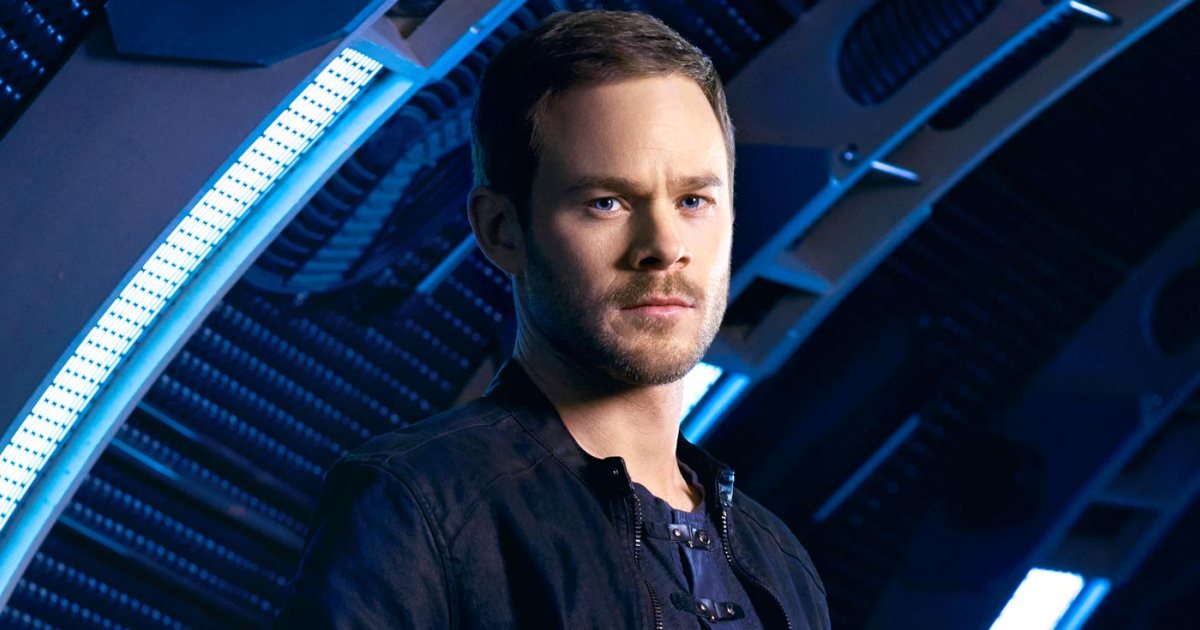 I’ve been a big fan of Shawn for a long time. I met Shawn a few years back at the Wizard World comic-con in Chicago. He was super cool and friendly. What’s cool about his career is that he’s done so many different projects, from superhero to crime drama. I was surprised to hear that he would like to do a western. I can definitely see him pulling it off, but it would be something new for sure.

Recently I interviewed Robyn Lively for the previous Into The Dark movie, Shawn is in the latest one. It’s got a very timely and interesting premise. Ironically it releases on American Independence Day. It’s gonna be a fun watch for sure, so catch it on Hulu starting July 4th. Shawn mentioned that his connection with the director Gigi Saul Guerrero, whose also a fellow Canadian, was a factor in him being attracted to the movie.

Talking X-Men with him was a fantastic moment for me. I really wanted to hear his thoughts on being a part of the franchise and how it impacted him. As he stated, it was a monumental break in his career. The fact he got to play the character over 15 years is a unique opportunity for any actor. We legitimately see him mature as a person and character on-screen.

I was also interested in hearing his thoughts on the X-Men franchise moving into the Marvel Universe. Shawn seemed hopeful and excited. I have the same curiosity as him, when it comes to seeing how the X-Men will be incorporated to the already established Marvel Universe.

Wasn’t aware that Shawn was big into playing guitar. Very cool hobby. I also found out he likes to read and play video games. Very normal kinda stuff, but fun and relatable. I enjoyed speaking with him again. Always a fun and insightful conversation.

INTO THE DARK “CULTURE SHOCK” releases exclusively on Hulu on July 4, 2019