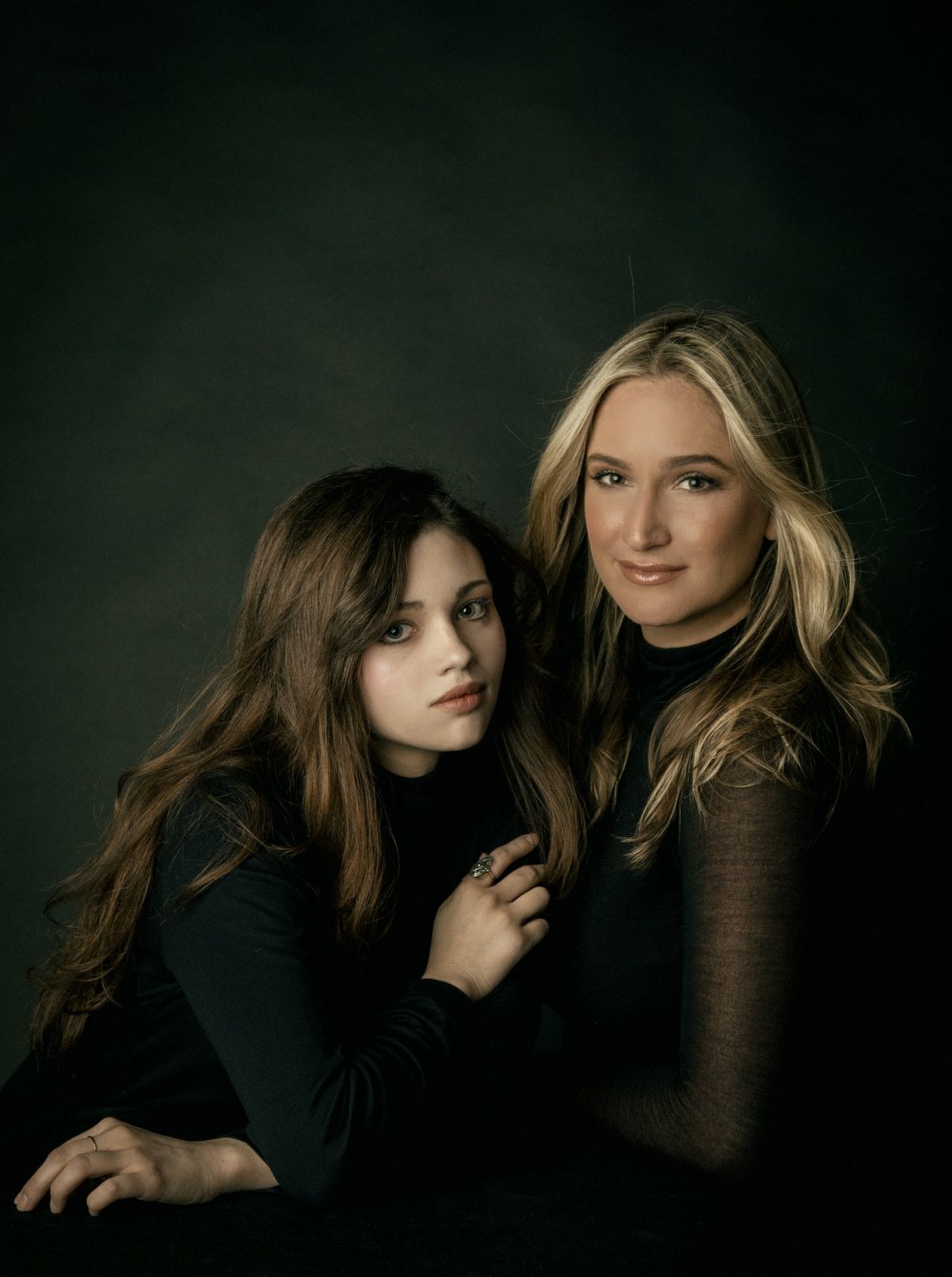 India Eisley is one of the brightest and fastest rising stars. She was phenomenal as Fauna Hodel in the TNT series “I Am The Night”. Eisley was at the “Dances With Films” Festival in Hollywood for the premiere of her film Adolescence. I spoke to India, Adolescence director Ashley Avis, writers Mickey River, Cal Barnes and actress Courtney Bandeko.

As I’ve said it before, “I Am The Night” has been my favorite series of this year. I wasn’t familiar with India prior to seeing her on the show, but it’s very noticeable that she’s a major talent. It was fantastic to get to talk to her in person. I found her to be very thoughtful, polite and surprised that she seemed fairly shy.

I was glad I had India joined my interview with Ashley. It was really cool to see them talk about what they appreciate about another. It’s one of my favorite questions to ask during interviews with multiple people are in an interview. They had some great genuine things to say about each other. It was sweet.

India shared some interesting thoughts about working on “I Am The Night”. She mentioned how there is plenty more content to if there was a potential of a sequel. India added that she enjoyed playing Fauna. I’d love to see the sequel and India back as Fauna.

Mickey, Cal and Courtney shared some fantastic stuff with me also about the film. Mickey opened up about how this story is somewhat based on his experiences, while Courtney added some thought provoking ideas. Overall, it was a fun red carpet to cover, and I had a good amount of time with everyone to ask multiple questions, which usually is the case.