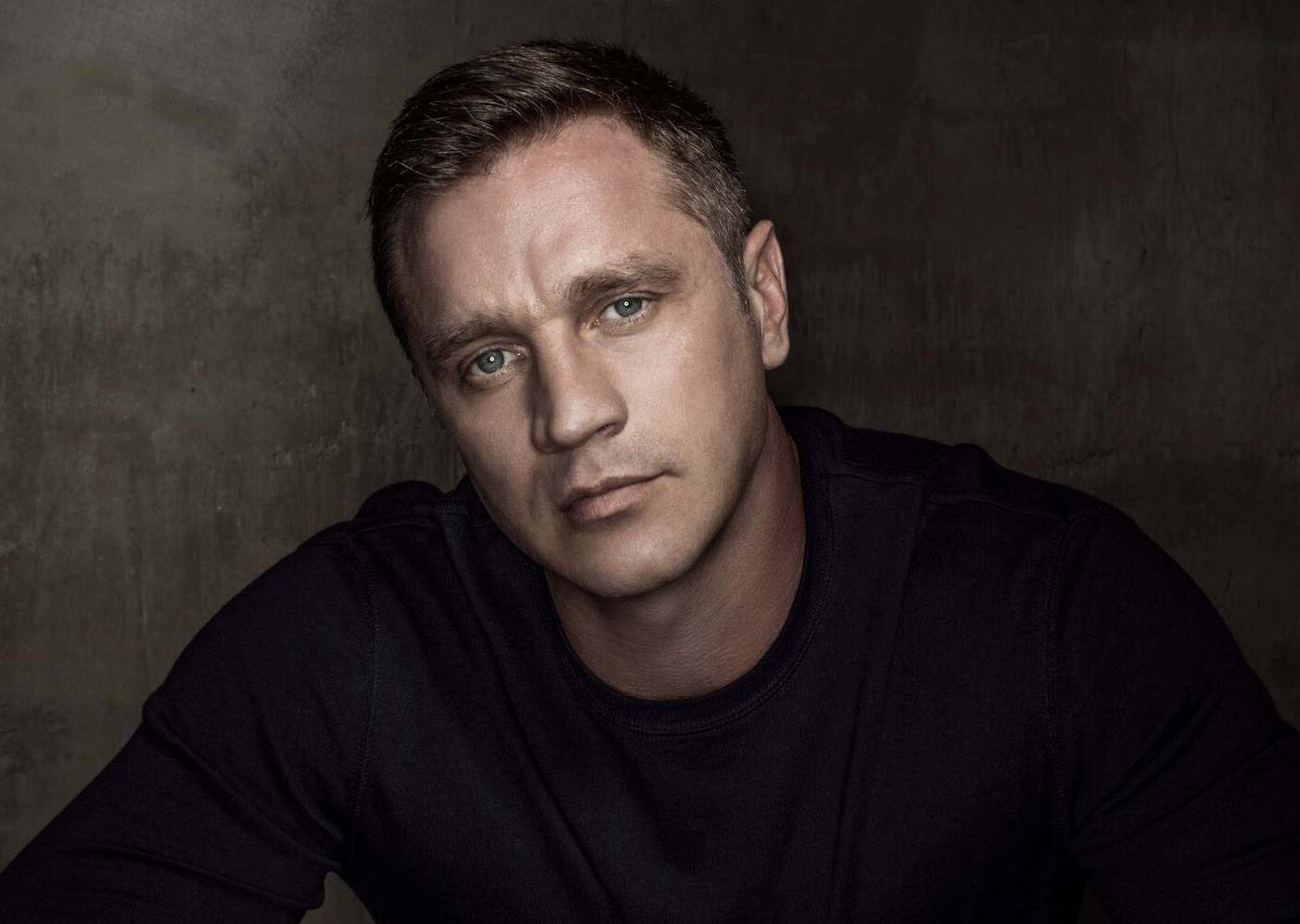 If you get to star as a villain opposite Sylvester Stallone, you’re an actor that must have accomplished a lot. Devon Sawa is just that. Sawa starred in Casper, the first Final Destination movie and a slew of other familiar movies and shows along the way. Currently you can see him in Escape Plan: The Extractors (Blu-ray & Digital on July 2). I spoke to Devon about the film, working with Sly Stallone and more.

Devon seemed like a very chill guy. I appreciated his candid nature and sharing his perspective, especially on his past work. So much good stuff from him in this interview.

Devon did a great job describing the interactions he did with Sly and to hear the joy and passion in Devon’s voice while he talked about it, got me hyped up! Stallone must be so cool to be around. I loved the part when Devon talked about Sly bringing up the Rocky battle scenes and asking him if he remembered. I mean how cool would that be!

Initially, I didn’t know it was Devon who appeared as Marshall Mathers (Eminem) in Eminem’s music videos. He really was memorable in those videos and so many people around the world have seen them. What an awesome thing to be a part of for him to look back on. He’s a part of pop culture history.

Devon appeared in the Casper movie, so that’s a whole other generation that got to see him in, however, I remembered him must for starring in the first Final Destination movie. That was one of my favorites as a young teen. That movie still resonates almost two decades later. I wasn’t even aware they are rebooting it, so that was a nice bit of news that he shared.

It’s fun to talk to someone who you grew up watching and still enjoy seeing their current work. Devon is a great example of a top-notch working actor that’s been able to adjust and find roles over the years.

Escape Plan: The Extractors on Digital 4K Ultra HD, Blu-ray Combo Pack (plus DVD and Digital), and DVD on July 2 from Lionsgate