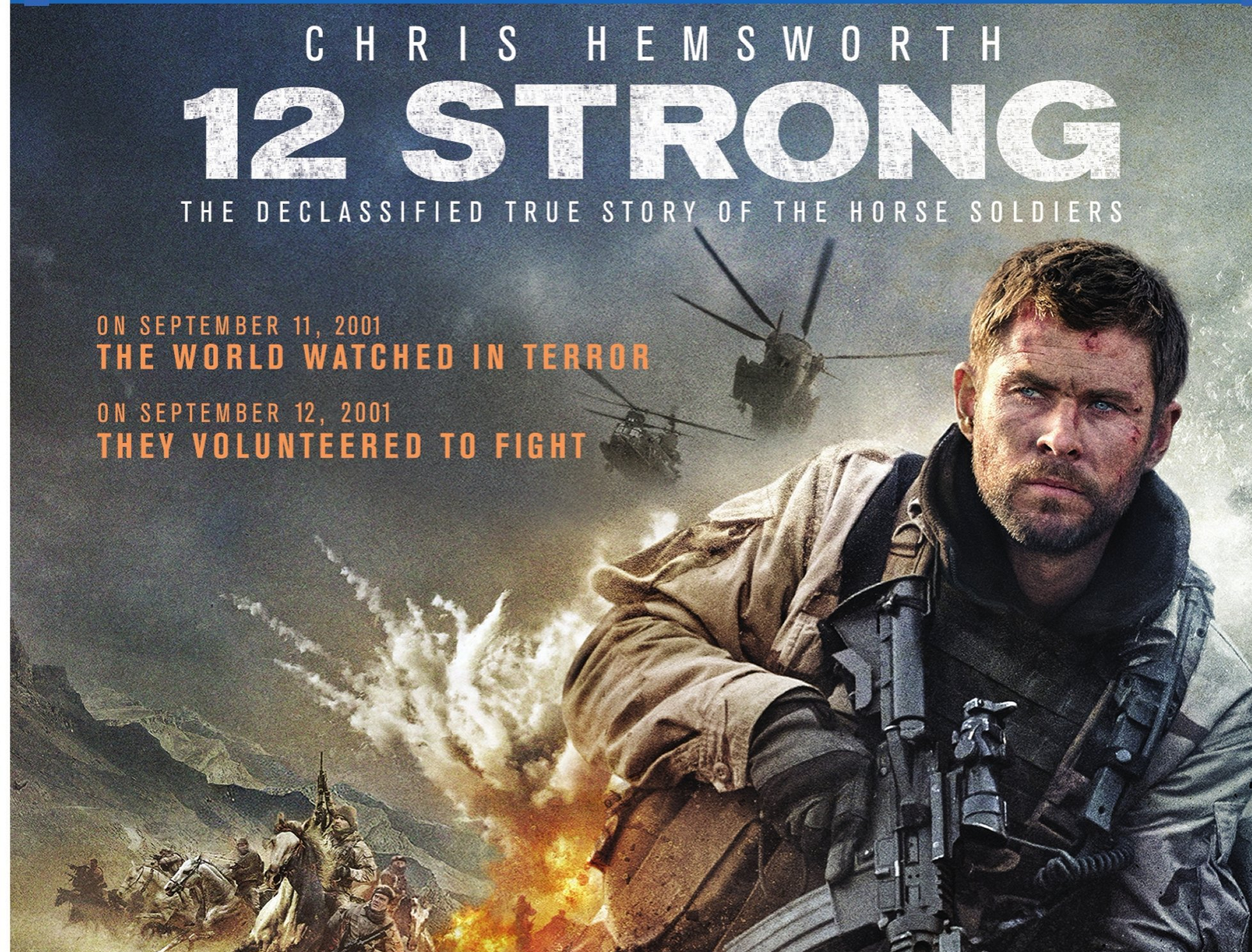 The first week of May kicks-off with a three film for various tastes. An inspiring romantic film, a action drama based on true events and a star studded comedy. Check out the following picks for this week:

A declassified true story comes to light of a band of brave men who volunteer to go to battle. These U.S. Special Forces team is lead by Captain Mitch Nelson (Chris Hemsworth), not a bad deal to have Thor on your side. The events take place directly after the 9/11 tragedy and these were the first men in line to head to Afghanistan. The crazy part was this was such a tight-lipped mission that barely anyone knew about it. These guys had to make some allies in order to take on Al Qaeda and the Taliban.

This is a vastly intriguing film that takes a look a significant mission that the public wasn’t aware of. The action is intense. The performances are really strong from several talented actors. Aside from Hemsworth, Michael Shannon and Penã star among others. The bond and chemistry these men share on screen looks and feels pretty authentic. It’s not all just gunshots and blowups, there are some intimate scenes that depict the brotherhood these men share and the fears and joys they experience together.

12 Strong is strong on action, acting and adrenaline. Check it out.

12 STRONG is out now on Blu-ray Combo Pack, DVD and Digital